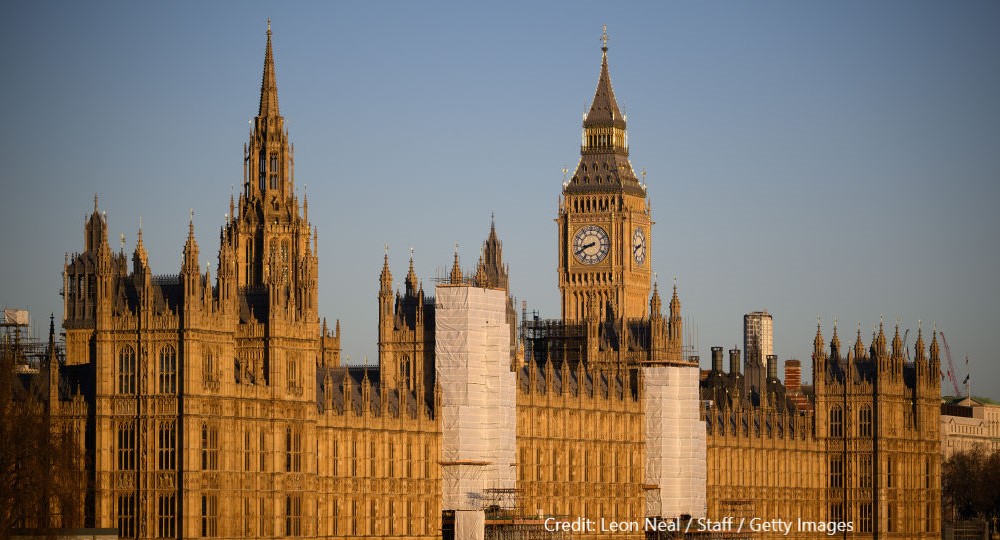 At the heart of Boris Johnson’s pitch for the Conservative leadership in 2019 was the claim that he would deliver the ‘true’ mandate of the 2016 referendum and ‘unite the country’. The monotonous mobilisation of this message initially served Johnson well, not only in the Tory leadership contest, but in the subsequent general election in which he secured the largest Conservative majority since 1983.

However, it quickly became evident that the delivery of the first of these commitments in January 2020 served to undermine the second.

Friction over implementation of the Northern Ireland protocol has led to protracted political turmoil at Stormont, with the executive collapsing once again in recent weeks.

Relations with the devolved administrations in both Cardiff and Edinburgh have soured since Johnson entered No. 10, exacerbated by the passage of the Internal Market Act in the aftermath of Brexit and tussles over implementation of Covid-19 restrictions.

As noted in a recent Lords Constitution Commission report, the roots of intergovernmental tensions in the UK are deep-seated, and connected to the dominance of a ‘top-down mindset’ in Whitehall.

However, one need look no further than the war of words between senior Conservatives north and south of the border to see the extent to which these territorial dynamics have intensified in the post-Brexit context.

As we note in a recent article, one of the driving factors behind this deterioration of centre-periphery relations has been the Johnson government’s willingness to use the Brexit mandate to justify a multi-faceted programme of executive centralisation. This strategy has consisted of both internal and external components.

The first of these, internal centralisation, has comprised a reassertion of the centre of government (namely No. 10 and the Cabinet Office) within Whitehall itself. Examples of this pattern were particularly prominent in the early stages of the administration, with power gravitating towards the centre through control of the network of Special Advisers (SPADs) and strong central coordination of policy through Cabinet Committees and other decision-making bodies.

The external component, on the other hand, describes Johnson’s management of the political structure that sits outside of central government and the executive. In this sense, centralisation has been evident not only in respect of relations with the devolved administrations, but also through the marginalisation of Parliament and reforms to the NHS and public health policy.

This strategy has also been evident through Johnson’s management of local government. As revealed in a recent IPPR North report, despite a broad trend of rising central government recruitment in the aftermath of Brexit – which has now returned to pre-austerity levels – over the same period local government capacity has fallen by 31%. Within this context, Whitehall has intervened and undermined the authority of local councils and mayoralties multiple times.

At the council level, in several instances the Department of Education threatened local authorities and schools with legal action after they implemented their own Covid policy in response to local spikes in case rates. Despite concerns about capacity and a dire financial situation compounded by the pandemic, the Home Office has compelled councils across the country to provide accommodation for asylum seekers crossing the channel.

Mayoralties across England formed the focus of tensions between the centre and the periphery over the course of the pandemic, as relations between regional leaders – both Labour and Conservative – became particularly tense during implementation of the tiered lockdown system.

One response to this argument could be to point to the long-awaited Levelling Up White Paper, which pledges to create new regional and city mayors throughout the country.

However, commentators have lamented the paper for failing to tackle Whitehall’s ‘hyper-centralisation’, with little prospect of central government devolving decision-making powers and control over key resources. The promise to commit ‘London-style’ powers through new regional devolution deals betrays the fact that the London Mayoralty is itself quite limited in terms of its powers to raise funds and implement policy.

Moreover, thus far the Johnson government has sought to strip powers from, rather than grant powers to, the London Mayor’s office, with various conditions imposed on funding for Transport for London alongside several prominent interventions in planning policy.

Observing the rise of populist forces across Europe in 2015, political scientist Nadia Urbinati talked of an ‘assault on intermediary bodies’, noting the tendency for populist governments to undermine aspects of the wider political system that scrutinised and challenged the authority of the executive.

Whilst such observations must be adapted to particular institutional contexts, it is increasingly clear that the centralising tendencies identified in our research are part of a wider attempt to return powers to the executive in British politics. The inclusion of legislation to limit the powers of the courts and rewrite the boundaries of legitimate public protest in the 2021 Queen’s Speech indicated a more concerted commitment to this trajectory.

With every step Johnson and the Conservative Party take on this path towards centralisation, discord and disagreement become further entrenched, and that initial pledge to ‘unite the country’ seems ever more distant.

By Joseph Ward and Bradley Ward, Doctoral Candidates in POLSIS at the University of Birmingham. This blog is based on an article by the authors recently published in Political Studies.