Poverty after Brexit: no dividend for those on low incomes 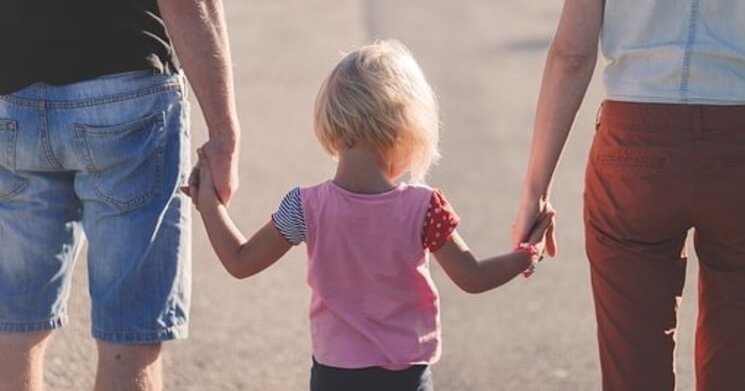 In analysis published today by the Joseph Rowntree Foundation (JRF) we find that there will be no Brexit dividend for families locked into poverty. If the Government is to right this wrong, a strong focus is needed on policies which will help those on low incomes, many of whom voted to leave the EU.

Following the EU referendum result, JRF worked with Professors Matthew Goodwin and Oliver Heath to understand what drove the Brexit vote. This analysis exposed some striking fault lines within the electorate, such as the finding that people with low incomes or low qualifications were much more likely to have voted to leave.

As a society we believe in rewarding working families and keeping people out of poverty. Yet we are already seeing the first sustained rises in child and pensioner poverty in two decades, with child poverty set to rise even further in the next few years, and more workers are living in poverty than ever before. The imperative for urgent domestic action which reflects people’s priorities and meets their needs is clear.

We need to understand how the potential long-term effects of Brexit could affect people living on low incomes. JRF has been working with Cambridge Econometrics to model the impact of a new UK-EU relationship based on a range of potential scenarios. These range from the ‘Norway’ model (staying in the single market) through to a no deal relationship.

The evidence suggests that an increasingly distant trading relationship with the EU will mean higher non-tariff barriers, lower net migration, lower inward investment, and – in a no deal scenario – tariffs for EU-UK trade.

Introducing new costs for trade with our primary trading partner inevitably leads to lower trade and economic output – which would affect prices, employment, and real wages. The modelling suggests that by 2030 the average low-income household would need to find an additional £480 per year to maintain the same standard of living (in 2016/17 prices) due to price inflation caused by Brexit under a no deal scenario.

So, what would this mean for poverty in the UK? Our analysis finds that wages aren’t likely to rise by enough to offset the effects of inflation, so real wages will fall which will be felt by people across the income spectrum.

What can the Government do?

Poverty will not be solved by Brexit, and we need urgent action now on domestic policies as we prepare for life after 2019. Low pay, high housing costs, and freezes and cuts to benefits and tax credits ahead of the referendum were already trapping people in poverty. The Government must right this wrong.

The Government should focus on the three below areas, which our modelling finds would help hundreds of thousands of people out of poverty in the UK:

By Laurie Heykoop, economist at the Joseph Rowntree Foundation.