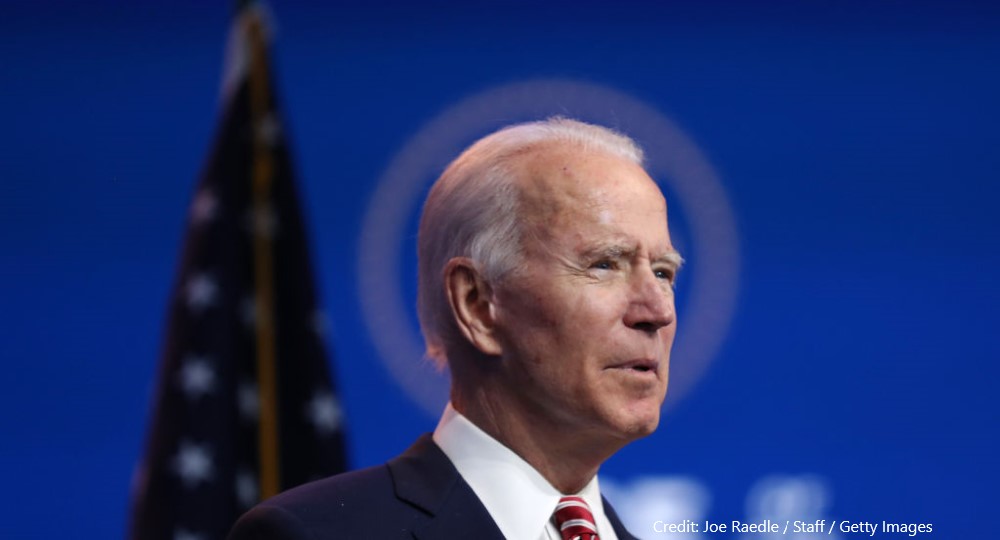 US President-elect Joe Biden’s administration will prove problematic for Boris Johnson and the UK Government. Not that Biden and his core team are anti-British, but they are unimpressed by both Johnson and his government especially with regards to Brexit and their dismal track record on handling the Covid-19 pandemic.

Boris Johnson bears a heavy responsibility for Brexit. He was one of many leading Brexiters who, orchestrated by the now departed special advisor Dominic Cummings, cajoled voters into leaving the EU without knowing or caring about what happened to Northern Ireland, to the Good Friday Agreement, and certainly to the Republic of Ireland.

It is time for the UK Government to realize the uncomfortable truth that failure to meet its obligations under the Good Friday Agreement could seriously spoil its ‘Global Britain’ vision, including any ambitions of a comprehensive trade agreement with the US.

All indications are that Biden will prioritise rebuilding US relations with the EU and its member states over a UK Government that in the incoming US administration is viewed as a Trumpian entity. In December 2019, after hearing that Johnson had won the general election, Biden called Johnson a ‘physical and emotional clone’ of President Trump.

President-elect Joe Biden has delivered a warning to Boris Johnson not to let Brexit destabilise the Northern Ireland peace process, in a call that suggested the ‘special relationship’ is about to become more complicated.

Biden surprised Downing Street by including Johnson among the first world leaders to receive a post-election phone call, but the diplomatic niceties were accompanied by a firm message on Brexit.

“They talked about the importance of implementing Brexit in such a way that upholds the Good Friday Agreement,” said one British official. “The PM assured the president-elect that would be the case.”

In his call with Michael Martin, the Irish Taoiseach, Biden also reaffirmed his support for the Good Friday Agreement and the peace process in Northern Ireland.

Charles Kupchan, an informal foreign policy advisor to the President-elect, has said that Britain’s declining influence in the world, caused by Brexit, meant that the US’ relationship with the UK might not “matter that much” once Biden is in the White House.

Along similar lines, Kupchan, who previously served in the Clinton administration and was Obama’s NSC director for European affairs, told the UK’s Times Radio that while he is “confident there will be a special relationship” between the US and United Kingdom, he did not know whether “that special relationship will take the form of anything more than a comfortable old friendship that doesn’t really produce much in terms of cooperation.”

A former US Ambassador to NATO, Nicholas Burns, said recently: “Brexit is going to weaken the UK and diminish its standing in the world, and I say that as a friend of the UK.”

Sir John Major has warned “Our hefty international influence rested on our history and reputation, buttressed by our membership of the European Union and our close alliance with the United States. Suddenly, we are no longer an irreplaceable bridge between Europe and America. We are now less relevant to them both.”

The EU is welcoming Joe Biden’s victory because his administration, which is likely to include many foreign policy officials that Europeans are already familiar with from the Barack Obama administration, would seek to restore transatlantic relations and US leadership more broadly.

The rhetoric coming from Washington is set to normalise and the number of issues on which the US will agree with the EU is set to increase. While once Biden takes office there will continue to be disagreements between the EU and the US, the expectation is that dialogue and compromise will prevail.

Biden is likely to follow the lead of President Obama in making Berlin his primary relationship in Europe. In that spirit, Biden will reach out to Germany and France first and then the UK.

This is in part due to the Biden presidency mending fences with allies that have been ignored by President Donald Trump, and Boris Johnson’s support for Trump will not be forgotten by the Biden team.

Joe Biden’s election is serving up a rude reality check for Johnson’s desire to quickly close a trade deal with the US, a project that has until now depended heavily on the whims of President Donald Trump.

German chancellor Angela Merkel will prefer a Biden presidency not just because she will get along better with him personally. Germany depends heavily on a strong and well-functioning transatlantic relationship, for economic and security reasons, and the President-elect is widely expected to restore ties that frayed under Trump.

As Merkel plans to step down as Chancellor next year — and with all of her potential successors facing questions over whether they are up to the job — restored transatlantic stability will make it much easier for her to ride into the sunset without too many concerns.

Merkel, who regularly met with Biden during his eight years as Vice President, praised his “decades of experience in both domestic and foreign policy.” “He knows Germany and Europe well,” she said. “I remember good encounters and conversations with him.”

She congratulated Biden on his victory very warmly. “The United States of America and Germany, as part of the European Union, must stand together in order to face the great challenges of our time,” Merkel said, listing the pandemic, climate change, the fight against terrorism and free trade as key topics.

President Biden will be more important for French president Emmanuel Macron’s global ambitions: He can now hope for US help to revive the Iran deal, to bolster multilateral institutions including the World Health Organization and the World Trade Organization, and to play a leading role in international forums such as UN-led climate talks. With the 2022 French presidential election on the horizon, Macron has the chance to notch up wins on the domestic and international fronts.

Team Biden sees this very clearly and is therefore going to favour early contacts with Germany and France.