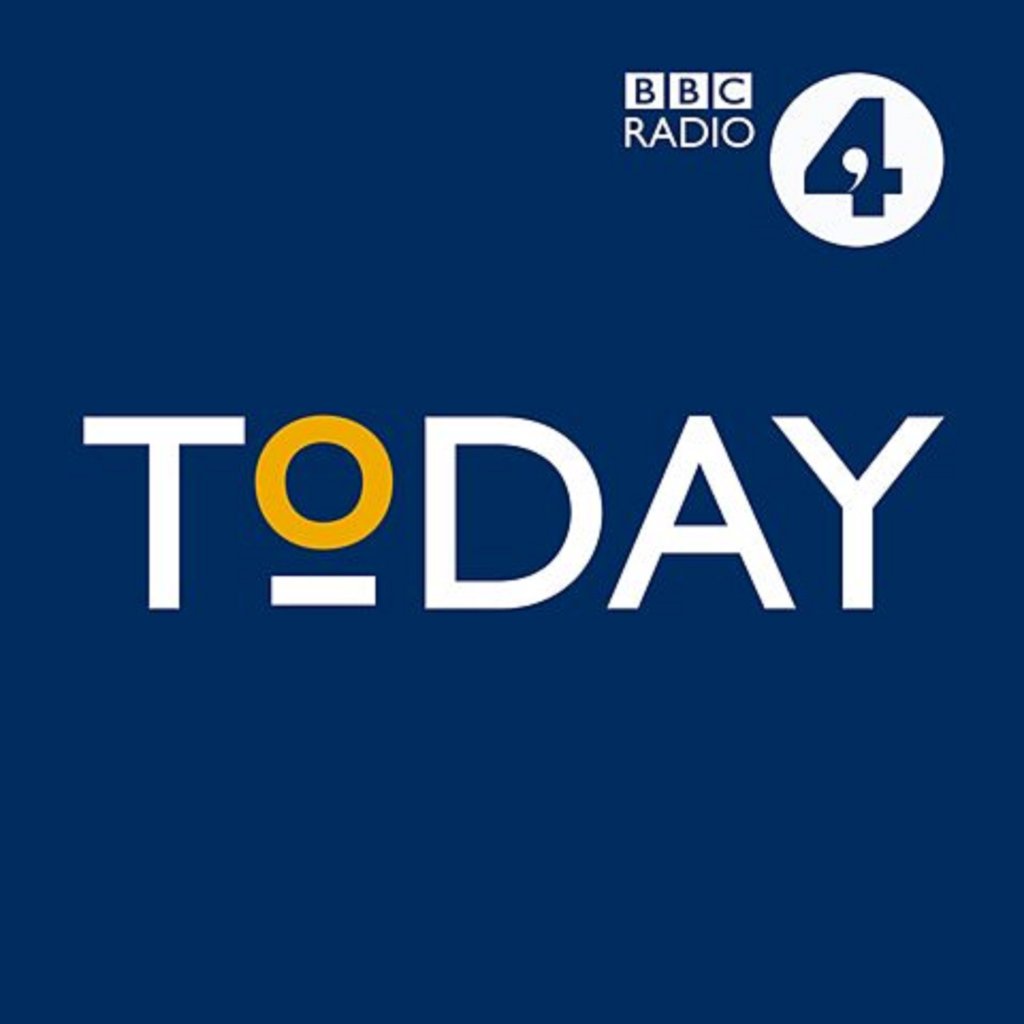 According to Sir John Curtice Europe bears the most strongly in people’s minds during the European Parliamentary elections. People have very clear views on remain and leave, which could draw people to the polls to express their views. Find out more on whether Nigel Farage’s Brexit party and the newly established ChangeUK could make an impact in the elections as John Curtice gives his analysis.