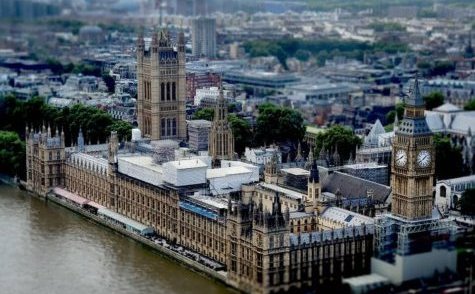 Brexit research leader Professor John Garry discusses the need for citizen assemblies within the Brexit debate. He argues that a citizen assembly will allow for those with deeply held differences to engage with a greater understanding and respect for other people’s point of views.

It allows social media, politicians and media to stay out of the discussion and encourage a better Brexit debate. A way of talking about politics without the politicians.