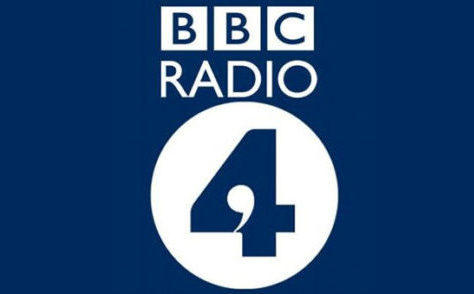 Paula Surridge, Deputy Director of UK in a Changing Europe, talks to BBC’s Evan Davis about the predicament facing the Labour Party.

She explains the Labour Party’s broad coalition of voters they are trying to attract which involve a mix of blue collar voters in the towns and metropolitan voters and graduates who live in the city. She goes on to say that it’s not an impossible task to gain the support of all groups but definitely a challenge for the Labour leader.