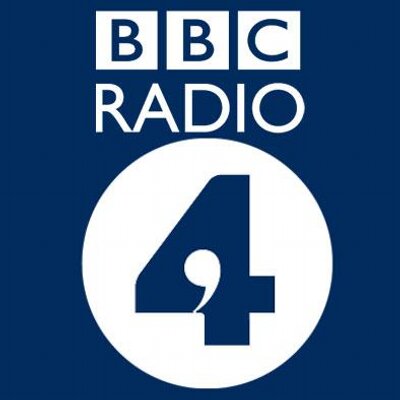 Sir John Curtice speaks to Martha Kearney on the Today programme, the day before election day. He discusses the increase of both the Labour Party and the Conservative Party’s vote share, having squeezed the Brexit Party and the Liberal Democrats. He also says the following the second MRP polling, there is now a higher chance of a hung parliament.