Pressures to recall parliament over Brexit during the summer seem likely – what if they occur? 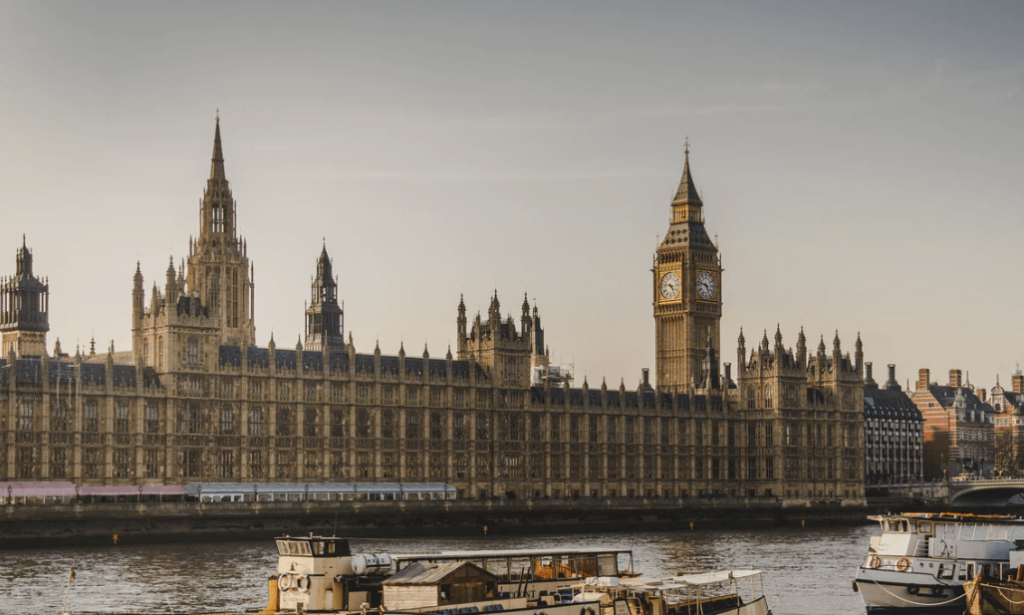 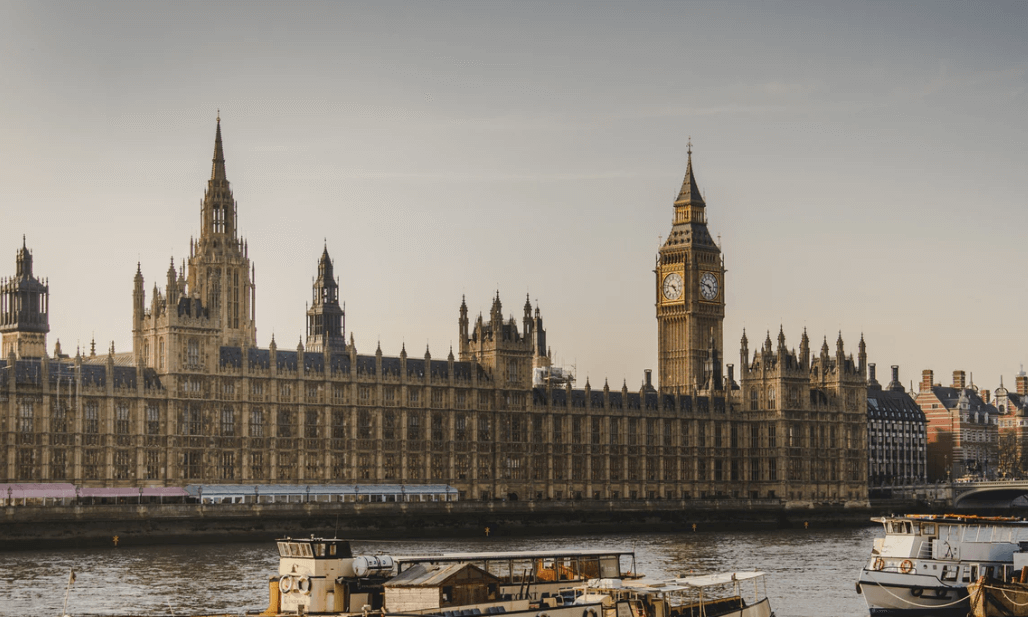 Barring mishaps, Boris Johnson is to be installed as Prime Minister today. But with MPs leaving Westminster for the summer recess tomorrow, immediate parliamentary scrutiny of his government’s key decisions will be all but impossible. The current Brexit date is 31 October, yet Parliament is due to remain closed until 3 September, followed by another break for the party conferences. During this period, calls for parliamentary scrutiny of the new government – most obviously over Brexit – seem very likely to grow.

In this context, pressures may build for a recall of Parliament during the summer. What mechanisms exist for MPs to allow a recall to happen? Crucially, a formal Commons recall can only be initiated by the government – which may push parliamentarians towards innovative solutions.

Johnson’s first action will be to appoint a cabinet and a set of junior ministers; but this process may not be completed within the 24 hours available to the House of Commons. As the Commons’ confidence depends not only on the personality of the Prime Minister, but the personalities and balance of the whole government, this could well be brought into doubt.

Additionally, there will be very little time under current plans for Parliament to quiz the Prime Minister on his Brexit strategy. A statement on Wednesday afternoon or Thursday is possible, but not assured – and if MPs are dissatisfied there will be very little time to respond. The immediate start to the recess hence already looks problematic, and MPs may depart amidst claims that the new Prime Minister is dodging scrutiny.

Whether or not this proves to be the case, Brexit controversies seem set to bubble over the summer. Given the pressing deadline, the new Prime Minister and his Brexit Secretary will quickly seek to enter negotiations with EU leaders and other governments. Public statements – through speeches or media appearances – are likely. But with MPs not sitting, the usual parliamentary mechanisms of accountability – such as statements to the House of Commons, or urgent questions – will not apply.

This is in stark contrast to previous months, when ministers made frequent statements on Brexit. During sessions in both January and February, for example, Theresa May faced MPs at the despatch box for almost two and a half hours at a time.

A key question will be whether Boris Johnson appears on track to negotiate a revised withdrawal agreement, or whether he appears set on pursuing a no deal Brexit. The latter would be of particular concern to MPs. Given indications that various senior Conservatives might be prepared to vote down the government if it pursued such a strategy, there could even be suggestions that Johnson has lost the Commons’ confidence – with no opportunity for that claim to be tested formally.

Demands for recall therefore appear quite likely: from the opposition, from concerned government backbenchers, from media critics, and possibly from the wider public. Questions seem inevitable about whether it is appropriate for the Commons to take an extended break at a time when the UK is potentially just three months away from a chaotic no deal Brexit.

Why MPs may be frustrated

Recall of the Commons is however not easy to achieve, as the government effectively possesses a veto over such a move. Standing Order No. 13 states that a recall can only be initiated by a government minister, with the Speaker empowered to grant the request if satisfied it would be in the public interest. The rules also state that the business to be discussed during recall is ‘such as the government may appoint’. Other MPs play no formal role.

The government’s control over Commons recall has in the past led to loud complaints that ministers can be inappropriately shielded from parliamentary scrutiny and accountability. Most notably, during the escalation of tensions around Iraq in 2002–03, concerns were expressed about the inability to scrutinise Blair’s government when the Commons was not sitting, feeding calls for reform.

More recently, David Cameron encountered complaints for having not recalled the Commons over the situations in Gaza and Israel and over Tata Steel in 2014, while Theresa May faced criticism last year for not recalling the Commons prior to military intervention in Syria.

What action could parliamentarians take?

But MPs are not entirely powerless when it comes to creating pressure for a recall. As with so much at Westminster, the written rules tell only part of the story. Ultimately, it could prove counter-productive for government to resist serious demands to resume parliamentary business.

The first option available to MPs is to appeal to ministers, either through private or more public channels. This has often occurred in the past. For example, on the situation in Gaza and Israel, Labour MP Debbie Abrahams presented a multi-faith petition to David Cameron in support of recall (which he rejected). On Brexit, pressures could more easily become overwhelming – particularly if supported by Conservative backbenchers.

An interesting question arises regarding whether peers could force a recall of the Lords, as the Lord Speaker has greater discretion over recall than his Commons counterpart. Although the Prime Minister himself would not be present at a Lords recall, one of his ministers could at least be held to account in that forum. But this would very much be a second-best option, and in any case its likelihood is doubtful.

The Lord Speaker would normally exercise discretion to recall the Lords only if the Commons itself had been recalled. However, if calls from peers became widespread, the pressure on him could be significant.

The more likely course of action if MPs’ demands for a recall are ignored is that they take matters into their own hands – and there is precedent for this approach. In 2002, when Blair’s government resisted calls for recall over Iraq, Labour backbencher Graham Allen drew up detailed plans to hold a ‘rebel, unofficial Parliament’ (as he explained in a Commons debate on 2 April 2009).

The government having resisted pressure for recall, Allen consulted other MPs and, finding demand to be high, booked Church House in Westminster for the sitting to take place. He also gained agreement from a former Commons Speaker to preside over the debate, and from the BBC to live broadcast the proceedings. Recognising the risk of major embarrassment, the government relented and recalled the Commons for a formal sitting.

Repeating this strategy over Brexit is quite possible, and indeed similar proposals were recently made by the former Conservative leadership contender Rory Stewart in the context of a possible prorogation. Such an unofficial meeting would have clear limitations: it would not hold any formal power, and there is no guarantee that ministers would attend to respond to questioning. But a well-attended unofficial sitting could nonetheless have considerable political clout while, as in 2002, even the threat of such action could be enough to force the government’s hand.