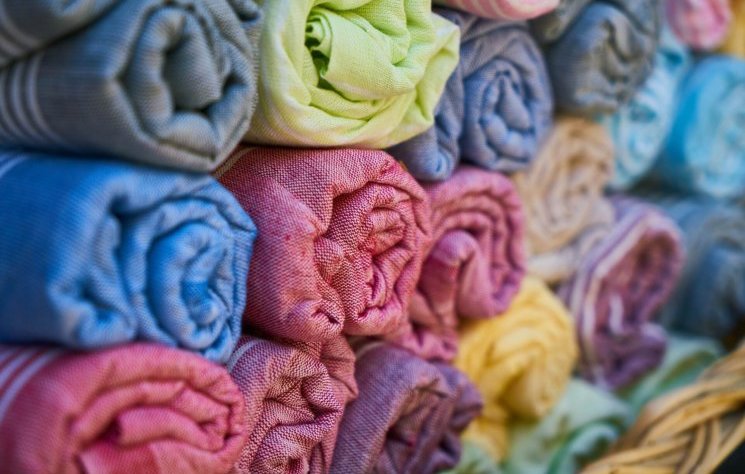 The White Paper on Brexit published on 2 February failed to give detail as to what would be the Government’s key objectives in the Brexit negotiations. Determining a clear hierarchy of priorities, including outcomes that are necessary from the negotiations, as well as areas that can be negotiated away in exchange for ensuring acquiescence for those outcomes deemed necessary, is an important step prior to entering into any negotiation. In this respect the leak shows that the Government is giving thought to crucial matters and details which were absent from the White Paper.

The leaked list has given rise to controversies in the media given the classification of steel construction as a low priority, coming in the wake of last year’s challenges in the sector. Prime Minister Theresa May’s emphasis on making Brexit and Britain ‘work for everyone’ at the Conservative Party conference last year, and her insistence on listening to the message of Leave voters as having lost out from de-industrialisation and globalisation, also appear to run contrary to that list.

The list, however, seems to mirror the ‘depth’ of the EU’s single market in various sectors. The single market is characterised by the four freedoms of movement (of goods, services, capital, people), and is underpinned by a host of rules, regulations and procedures to enable these movements. For example, it is not possible for an architectural firm to provide its services in another country, if the authorities of that country do not recognise the validity of the architects’ qualifications and the certification systems and registers in their country of origin.

Given the complexity involved in recognising and/or harmonising rules and standards and procedures, market-construction is time- consuming , and the degree of integration of the Single Market varies depending on the sector. Trade in goods represents the part of the single market with the most robust set of rules. In agricultural policy national policies and rules have been replaced with EU ones. The single market for services, e.g. utilities, which in the past where state-owned monopolies, on the other hand, remains incomplete, and services are governed by domestic laws and EU directives.

The Government’s list of priority sectors reflects these differences in the depth of the EU single market. Agriculture, trade in food and drinks, textiles, manufactures (aerospace, automobiles) are sectors where the single market is fully integrated. Within the EU (and the UK) production and trade of these is governed by EU directives. Moreover, the functioning single market in these sectors has resulted in highly integrated regional supply chains. Airbus is a key example of this, with its planes constructed across four EU states (including the UK).

This is possible given tariff and quota free cross-border movement of parts and sections, and the use of common standards and procedures. Given this high degree of integration, it is unsurprising that the Government has placed this industry in the list of high priorities, as a rupture from the single market would result in heavy losses for the industry and possibly for jobs in the UK in this sector.

Although the single market for services remains incomplete, the single market ‘passporting rights’ for financial services are important, as they allow firms established in any EU member state to offer services from that office to any other EU state without having to bear the cost of opening further subsidiaries. As a global financial centre, the City of London, has also served a platform for entry into the EU for numerous overseas firms, and has itself offered services to the entirety of the EU, so it is unsurprising that this sector appears in the top priority list.

Sectors in this part of the list also represent the UK’s top exports (financial services, pharmaceuticals, automobiles and aerospace).

The sectors selected as medium priorities currently also benefit from an integrated single market, but represent a smaller share of UK exports, and of UK GDP, roughly 80 per cent of which is reliant on the services.

The final list includes manufacturing sectors, that whilst significant for symbolic reasons and employment reasons in localised areas, represent sectors where the UK is a net importer, and which account for small overall numbers of jobs (roughly 18,000 for steel and 375,000 for oil and gas).

The rest of the low priority list is made up services sectors that are critical to the UK-services based economy. The incompleteness of the single market in services, means that these sectors are governed by domestic rules (e.g. education), or a combination of domestic and EU rules. In theory, this makes extrication from the single market simpler for these services.

However, mutual recognition of professional qualifications (for most professions) under the single market is critical to facilitate professional and business service provision across borders, and also to maintain the attractiveness of the UK as a leading education provider. Small and Medium Enterprises, and the education and research sector benefit greatly from EU funding programmes, as does the agricultural sector and less affluent areas of the UK, and it will be important for this to also be considered in the negotiations, beyond matters of market access.

Whilst there are pragmatic reasons behind this prioritisation, it would be remiss of the government to focus on the top priority sectors, which also boast stronger lobbies and greater presence of large multinationals, at the expense of others, especially if Brexit is going to be a Brexit that works for everyone in the country.

Dr Maria Garcia is Senior Lecturer at the University of Bath.