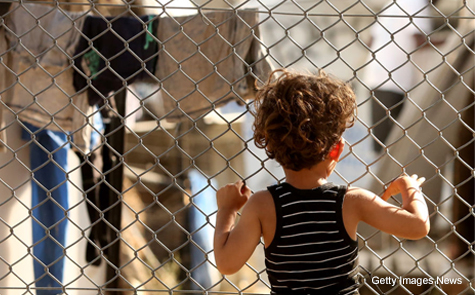 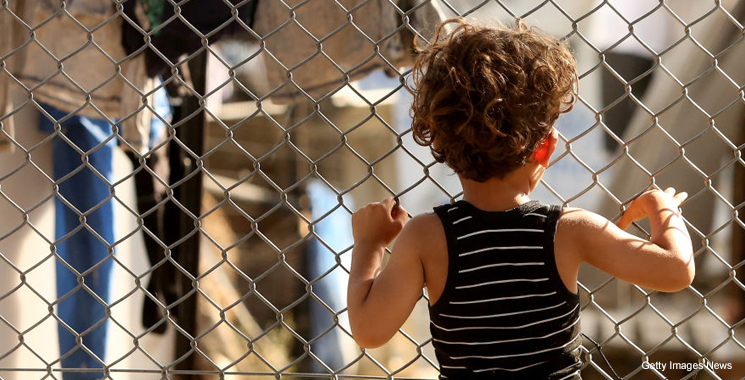 The plight of unaccompanied refugee children in Europe is heart-breaking. News reports, NGO publications and the testimony of these children themselves demonstrate that Europe is not delivering on its promises to take care of them.

Where these children have family members in the UK, part of EU law (the Dublin Regulation) provides that the state where the child is can request that the UK takes charge of the child to enable the family to live together (and vice-versa). This provision is currently being used successfully to reunite refugee children with responsible family members in the UK who can care for them.

But the UK has left the EU, and when the end of the transition period is over EU law will no longer apply in the UK. What will happen to these refugee children separated from their families after the end of transition?

In June 2020 a new proposed agreement between the UK and the EU was uploaded onto the UK government’s website, and the following month the House of Lords EU Security and Justice Committee took evidence regarding the proposal in light of the urgent needs of these vulnerable children.

There is a problem, however, with the UK’s approach. The negotiations between the EU and the UK on the future relationship are determined by the Political Declaration agreed by the two parties on 17 October 2019.

Neither party is entitled unilaterally to change the negotiating parameters which are set out in that document – it is the blueprint of the negotiations and can only be amended by a complex political procedure which includes all 27 EU states and the UK.

Nowhere in the Political Declaration is there mentioned asylum, refugees or children. The only provision about migration at all is paragraph 114 which simply states that the parties will cooperate to tackle illegal immigration, including its drivers and consequences, while recognising the need to protect the most vulnerable.

Refugee children are indeed among the most vulnerable, but the provision goes on to specify how the parties will cooperate on this subject in the future.

Only three items are included: operational cooperation with Europol (the EU’s police agency), working with the European Border and Coastguard Agency (better known as Frontex) and dialogue on shared objectives and cooperation including in third countries and international fora to combat illegal immigration.

It is not obvious how a fully-fledged draft agreement on the transfer of refugee children with family in the UK can be shoehorned into this paragraph of the Declaration.

In February 2020, the UK government issued its document on the future relationship with the EU. At paragraph 54 of this document the government states that it has made a specific commitment to seek to negotiate a reciprocal agreement for family reunion of unaccompanied children seeking asylum.

It is unclear to whom this commitment was made, but it certainly was not made to the EU in the formal mechanism for this kind of commitment – the Political Declaration.

Of course, the Political Declaration is just that: political. It can be changed by political will. But to seek to change the Declaration at this stage in the negotiations to include a competence to negotiate an agreement on refugee children is a big demand. Indeed, at the moment the negotiations themselves are in stalemate.

If it is not possible to conclude an agreement on this issue in the context of the future relationship between the UK and the EU would it be possible to negotiate bilateral agreements with the two EU states most concerned about the transfer of refugee children: France and Greece? The problem with this proposed solution is that it is contrary to EU law.

The current provision on such transfers is contained in an EU Regulation adopted under the EU’s competence to establish the Common European Asylum System. As is apparent from the existing procedures for the transfer of these children, this competence has been fully exercised by the EU.

Where an EU power is full exercised internally (as in this case), member states are not competent to negotiate agreements on the same subject with third countries. Any such agreement must be negotiated by the EU.

Article 2(1) Treaty on the Functioning of the EU states that only the Union may legislate and adopt acts in respect of such competences. The Member States may only do so if so empowered by the Union (or for the implementation of Union acts which is not relevant here).

So what is the solution to ensure that refugee children stranded in third countries can join their family members in the UK? The answer is very simple indeed.

Currently going through Parliament is the Immigration Bill. It would take only one small amendment inserting a provision giving a right to such children to enter the UK to join their family members to solve the problem.

This would not only solve the problem for children stranded in EU states but also elsewhere in the world. It could also apply, for instance, to an unaccompanied Syrian refugee child stranded in Ukraine where the child has family members in the UK.

Immigration does not only depend on international agreements, and most immigration law in the UK is based on British laws. People who qualify for entry under British law rarely run into difficulties leaving the state where they are to come here.

Adjusting British law to provide a right for such vulnerable children to join their families is the obvious way to resolve their plight.

The whole debate about inserting an agreement into the UK-EU future relationship agreement is to some extent a dust storm diverting attention from where the real obstacle is and how it could easily be addressed right now: amend the Immigration Bill.