PSA Group ‘no deal means no investment’ warning is no surprise 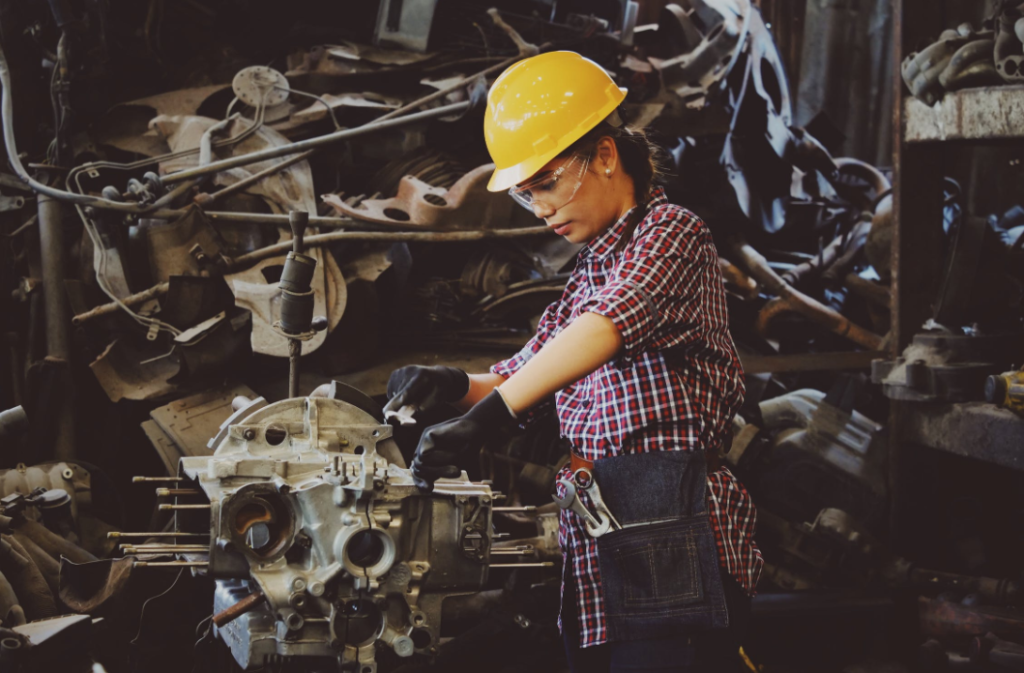 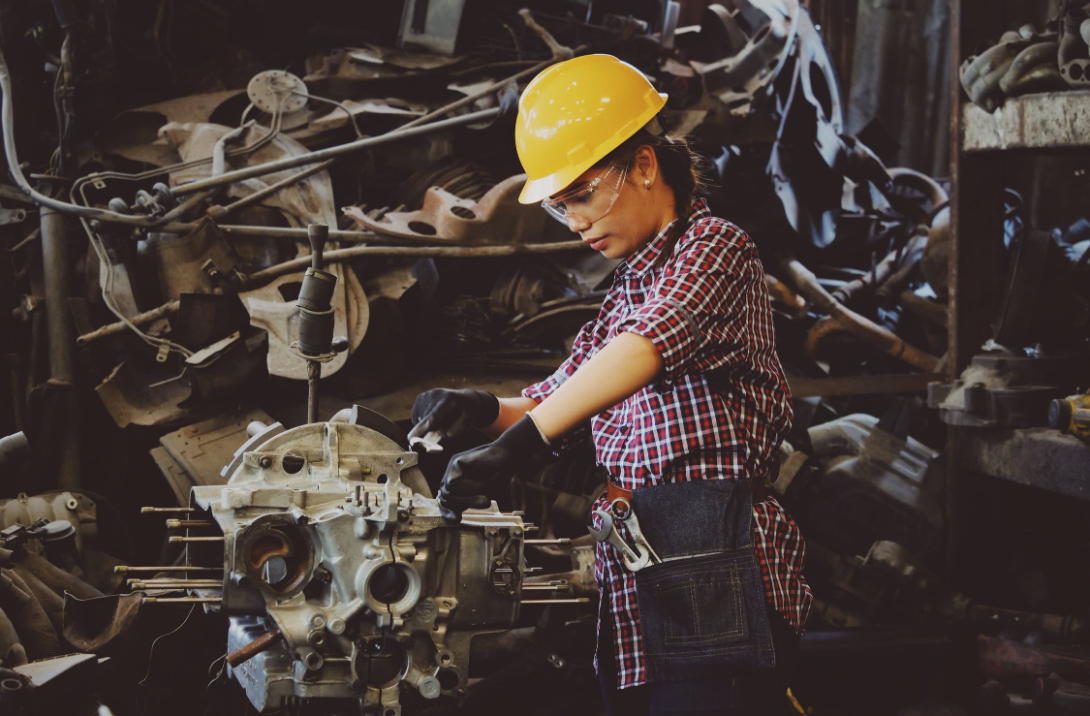 PSA Group, the French automaker that owns Vauxhall, has again warned that it could pull production from its Ellesmere Port plant in the UK if the plant becomes unprofitable after Brexit.

The warning came as the Society of Motor Manufacturers and Traders (SMMT) warned that investment in the sector had fallen to just £90m in the first half of 2019, way below the £2.5bn a year the industry had been averaging in recent years.

The PSA warning in itself was no surprise as the firm had previously warned that No Deal would mean no investment at the plant (where the Astra model is due to be replaced from 2021).

What was new, however, was the comment (to the FT) by PSA’s chief executive, Carlos Tavares, that the business would switch to a plant in southern Europe to build Vauxhall Astra and Opel Astra cars if the UK failed to achieve a satisfactory outcome when leaving the EU.

Quite what Tavares meant by ‘southern Europe’ wasn’t clear – in effect that could mean anything south of the UK.

That Ellesmere Port plant currently employs more than 1,000 workers (down by 800 over the last few years as part of a big effort to stay in the race to win the new contract).

A new model would mean more jobs coming back to the plant.  If the plant shut, the van plant at Luton would be firm’s last operation left standing in the UK.

Tavares was quoted in the FT as saying “I would prefer to put it (the Astra) in Ellesmere Port but if the conditions are bad and I cannot make it profitable, then I have to protect the rest of the company and I will not do it.”

Tavares’ comments come shortly after the SMMT warned Prime Minister Boris Johnson that a No Deal Brexit represented an “existential threat” to the UK automotive industry, saying that “No Deal Brexit is simply not an option.”

PSA warned earlier in the summer that it would only build the new Astra at Ellesmere Port if the UK avoided a No Deal.

Its latest warning follows an earlier statement from the French carmaker in which is revealed that it could pull all production from Ellesmere Port, in Cheshire, if the British factory becomes unprofitable after Brexit.

The company’s chief executive, Carlos Tavares, told the Financial Times the business would switch to a plant in southern Europe to build Vauxhall Astra and Opel Astra cars if the UK did not achieve a satisfactory outcome when leaving the EU.

It has switching options in France, Spain and central Europe. The firm has invested heavily in Spain in recent years for example.

The warning also came after cabinet ministers said that the government is “turbo-charging” preparations to leave the EU without a deal on 31 October.

No Deal is critical for auto makers as under No Deal they would face customs delays (which would disrupt Just in Time delivery systems) and tariffs on imports and exports.

PSA seems genuinely keen to keep the Ellesmere Port plant going, and its fate had been helped by the turnaround of PSA’s Opel-Vauxhall business, which reported its first annual profits (€859m) in 20 years in 2018 after a cost-cutting plan involving painful job losses including at Ellesmere Port.

The PSA investment (following that announced by JLR recently) would be a major boost for the industry.

Investment in automotive has effectively stalled of late, having dropped to just £90 in the first half of 2019. In recent years investment in the sector had been averaging £2.5bn.

Assemblers and suppliers have postponed investment decisions amidst uncertainty, awaiting clarification on the form of Brexit and the UK’s future trading relationship with the EU.

Firms have also had to spend large amounts of money or tie up working capital preparing contingency plans for a No Deal Brexit, the SMMT has noted.

With major model replacement decisions like the Astra looming, this raises the risk of automotive assembly shifting elsewhere if uncertainty continues and/or in the event of No Deal.

There also seems to be emerging evidence from broader manufacturing surveys that overseas customers are switching their supply chains away from the UK, in turn impacting on investment intentions.

The Peugeot investment (like that at JLR) was linked to new working arrangements.

In both cases management, workers and unions have pulled out all the stops to work flexibly and get costs down – something they have done repeatedly in recent decades to win contracts to build new models.

But in the case of Vauxhall, a hard-fought battle by management and workers to secure investment against international competition risk being unwound under a No-Deal Brexit.

By David Bailey, Senior Fellow at The UK in a Changing Europe and Professor of Business Economics at Birmingham Business School. This article originally featured in AM online.