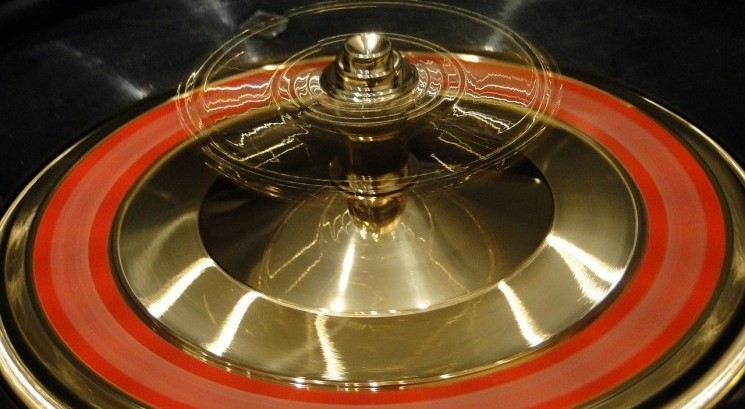 This political year will be between six and ten months, depending on when the prime minister plays referendum roulette and pulls the trigger on an EU referendum in which three chambers have live bullets with ‘Out’ on them and three have dummy bullets marked ‘In’. But before that date, lots must happen…

The new year has started with half a dozen backbench Tory MPs publicly endorsing British exit from the EU on the grounds that no deal can be struck with Brussels. Those doing so include Craig Mackinlay MP, who won his seat by competing against Ukip leader Nigel Farage at the general election last May.

To have a referendum vote before the summer holidays, the prime minister must conclude an agreement with the European Council at its February 17-18 or March 18-19 meeting. To do so he must cajole heads of 27 other national governments to give him enough concessions to proclaim success in protecting Britain from their influence. The optimist sees this as a hard sell and the pessimist regards this as impossible.

Before Easter David Cameron will have to calculate whether time is on his side and name a date for the referendum. He could justify ending negotiations by describing whatever was achieved as a triumph. The longer negotiations continue without tangible success the more time Conservative Eurosceptics have to prepare to campaign against his position.

Cameron could, of course, announce that the EU had refused to take British interests into account and that the country should therefore withdraw from the EU. While some spin doctors might be attracted to such a turnaround, it would do little to alter the odds of referendum roulette.

Once a decision about a date is firm, the Conservatives will not be divided but publicly split. Nothing that Downing Street can say will stop dozens of Eurosceptic MPs from campaigning to leave the EU. Nor is there much that he can do to convince more than one hundred undecided Conservative MPs to campaign to vote to stay in.

However, there is a lot members of an MP’s constituency association can say to convince their MP to avoid campaigning to leave the EU. The safest course for an MP with no strong views on Europe is to avoid antagonizing local constituents by staying neutral.

The prime minister can decide how the Cabinet splits. If he enforces the principle of collective responsibility, the number of ministers who are prepared to resign to campaign for Britain’s exit from the EU will be reduced. Alternatively, if he allows ministers to remain in Cabinet even if they publicly endorse EU exit, he will increase the number who campaign to leave. Anti-EU ministers will also be looking ahead to the vote of Tory party members in the party leadership ballot that will decide who succeeds David Cameron as prime minister once the referendum is past.

The size of the majority in favour of remaining in the Cabinet and the EU as well will have little electoral effect since the mass of voters will not be influenced by Cabinet ministers whose names are unknown to them. Nor will numbers alter public perceptions, for the broadcast media will be obligated to give equal attention to those campaigning for withdrawal and those favouring staying in. Names make news and by resigning ministers who do so will make themselves more newsworthy.

Statutory rules and parliamentary procedure require up to 16 weeks between the government announcing a date and the referendum actually being held. If the prime minister wants to get the ballot over fast, the earliest date to do so would be late June. If the February EU Council meeting is unsatisfactory, an agreement at the March meeting would allow a referendum just before the late July holidays. A further delay in accepting the constraints that the EU imposes on British demands would push the date back to the end of October or later.

When the UK joined the EU in the 1970s, the economist Sir Andrew Shonfield described the event as A Journey toward an Unknown Destination. In very different circumstances, the British ship of state is likely to continue on such a voyage. The lack of a destination will not bother traditional Conservatives, for whom the object of politics is not to have clear goals but, in philosopher Michael Oakeshott’s terms, to keep afloat in troubled seas.

Professor Richard Rose is a commissioning fund awardee from the ESRC’s The UK in a Changing Europe and director of the Centre for the Study of Public Policy at the University of Strathclyde Glasgow.