Brexit and Renewables in Scotland

This briefing paper considers the extent to which renewables in Scotland are shaped by the policy responsibilities and decisions of multiple governments: the Scottish government, the UK government and the EU.

The paper explores the significance of EU membership in shaping Scottish renewables and considers the likely effects of the UK’s exit from the EU.

Despite limited constitutional power, promoting renewables has been a key priority for successive Scottish governments, central to both its environmental and economic policies. While the main policy drivers rest with the UK government, stakeholders in Scotland place importance on the EU regulatory framework, EU funding and finance, multinational cooperation and long-term strategic thinking in supporting the development of renewables in Scotland.

The briefing identifies varying levels of concern among key stakeholders with regard to the impact that Brexit may have on renewables in Scotland. Many expect policy continuity, irrespective of the UK-EU relationship. Others are fearful of the uncertainty surrounding access to the EU internal market, access to project funding, access to labour and expertise, and added costs and delays in supply chains in an industry heavily reliant on kit from the EU.

The biggest impact of Brexit to date has been the dominance of the issue on the political agenda, leaving little space for policy development in other areas, including energy. In addition to the regulatory, financial and trade challenges it may generate, Brexit has also reignited the debate on Scotland’s constitutional future, creating further uncertainties for the future of renewables. 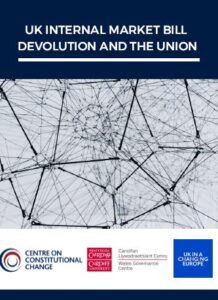 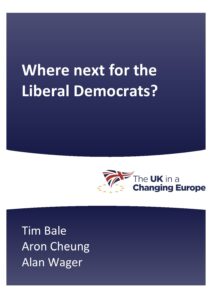 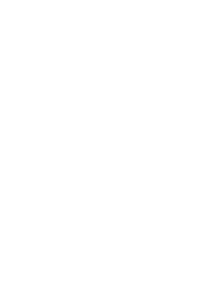 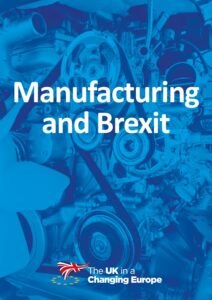