In this report, Sir John Curtice assesses the accuracy of this portrayal of public attitudes towards Brexit as the transition period comes to an end, considering: 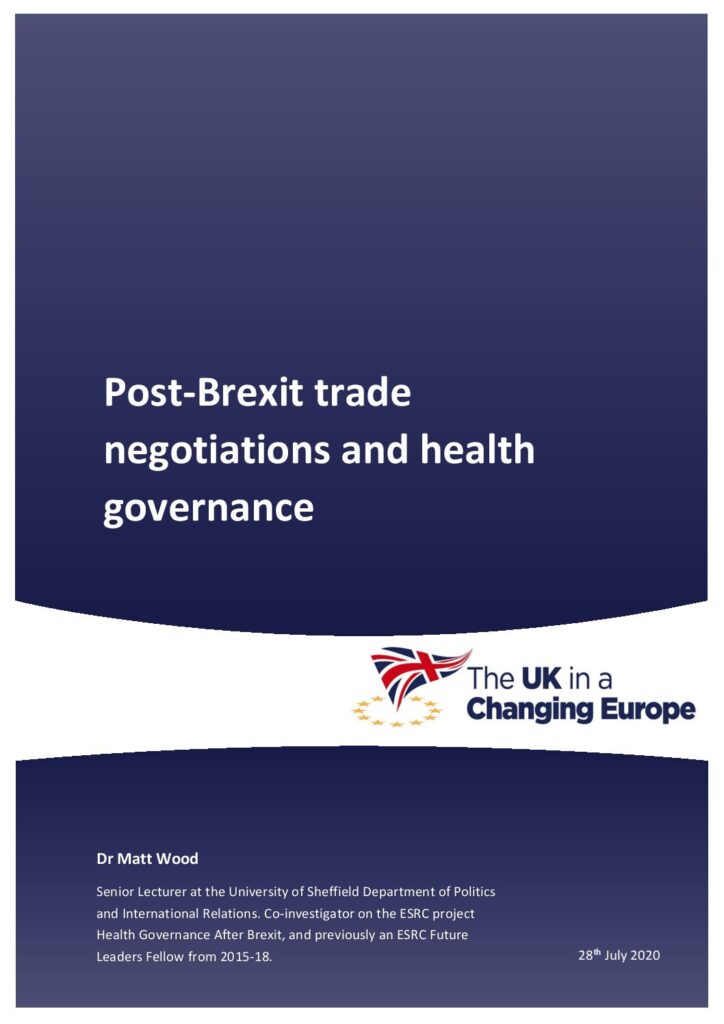 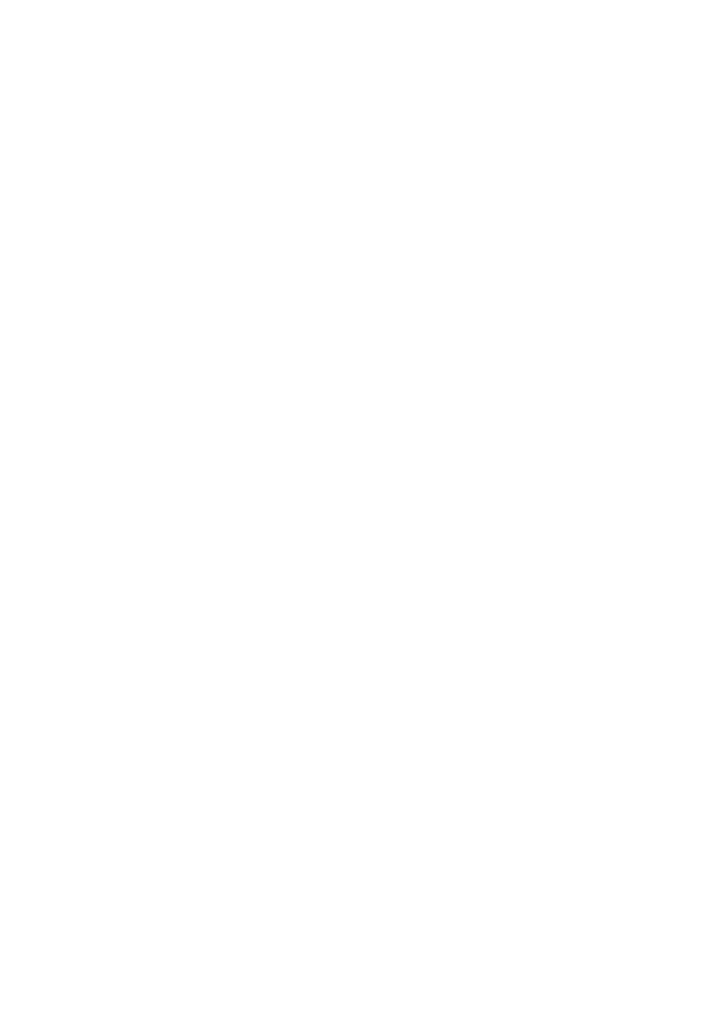 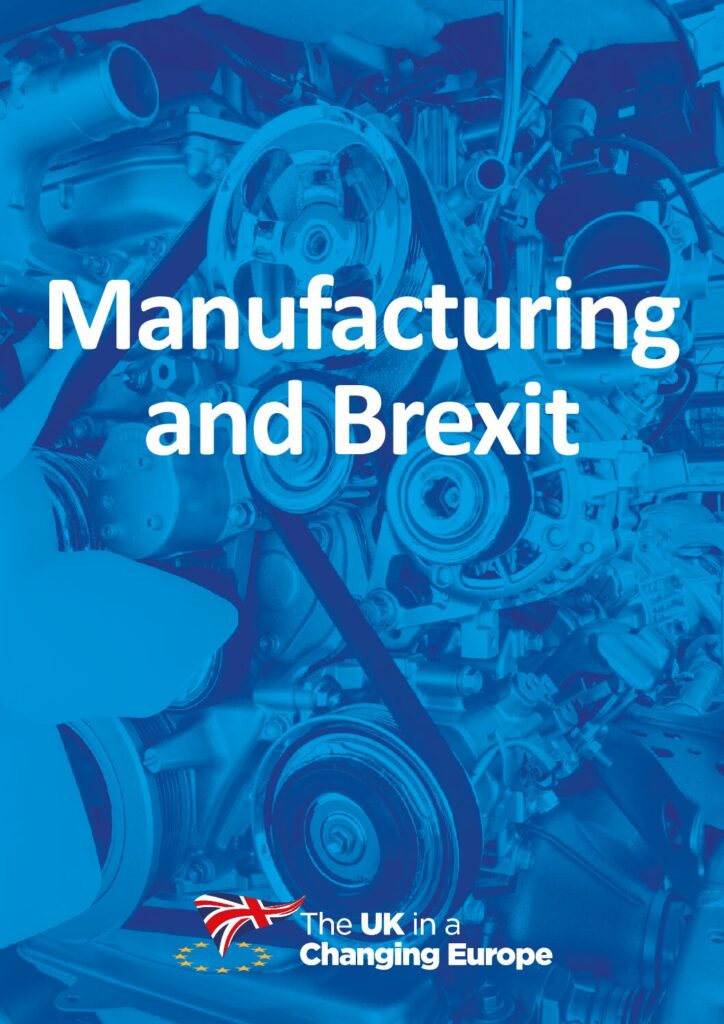 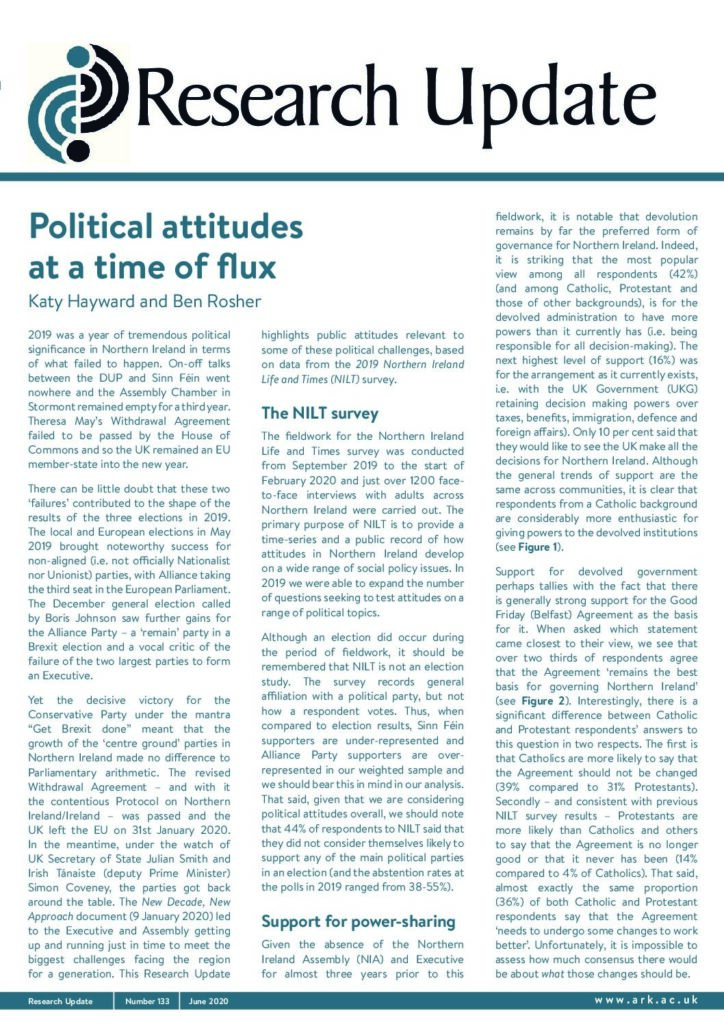 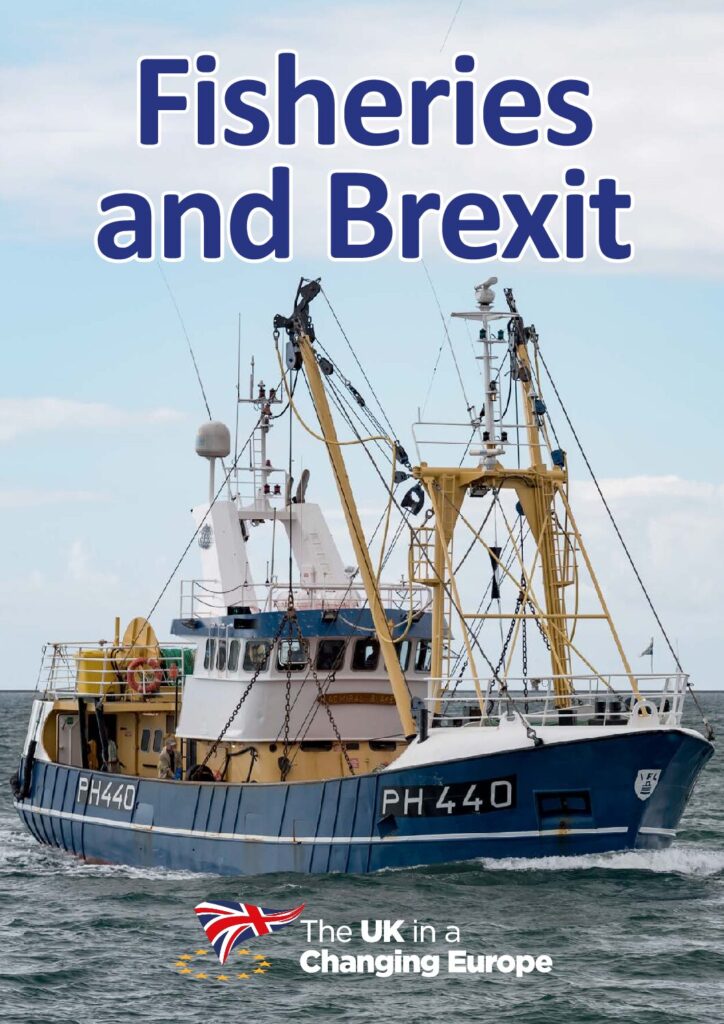