Following the UK’s exit from the European Union, this is an excellent moment to attempt to focus more directly on the EU itself and understand what is going on within it and how it might develop in the future. We find ourselves early in the EU’s new institutional cycle, with a new cast of EU leaders and a new set of policy priorities.

This report looks at what is happening in the EU and where it is headed. It also is intended to serve as an introduction to a group of young observers of the EU who are perhaps not yet as well known as they should be, but who bring a fresh perspective to what are often vexed and long-standing debates. 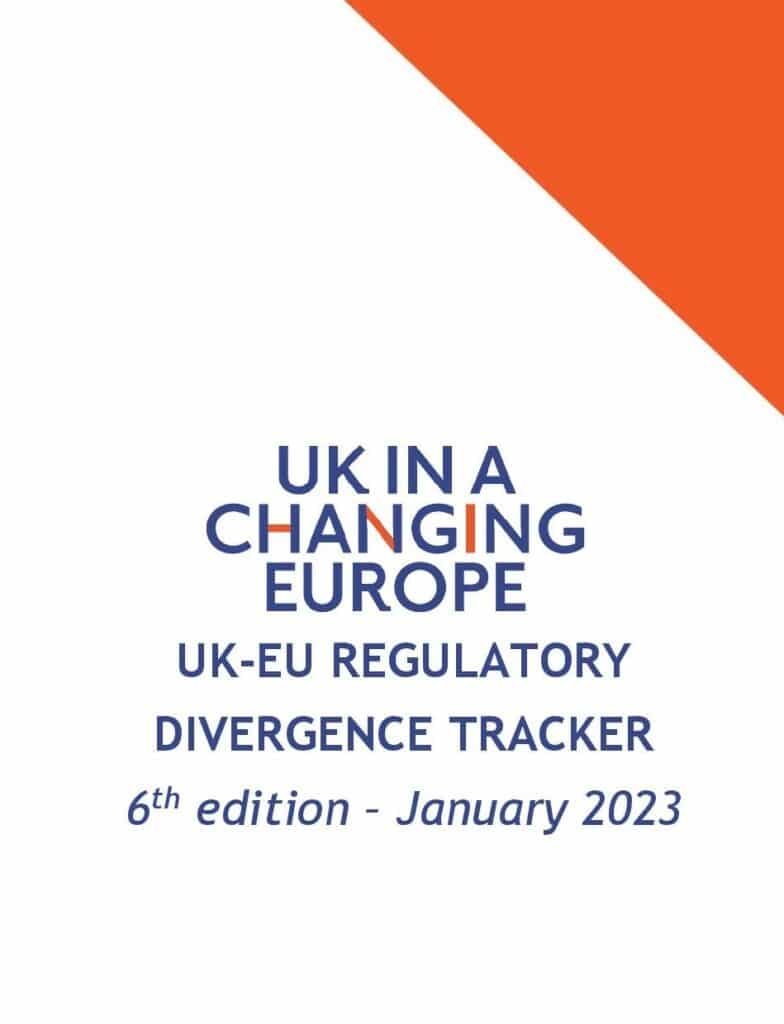 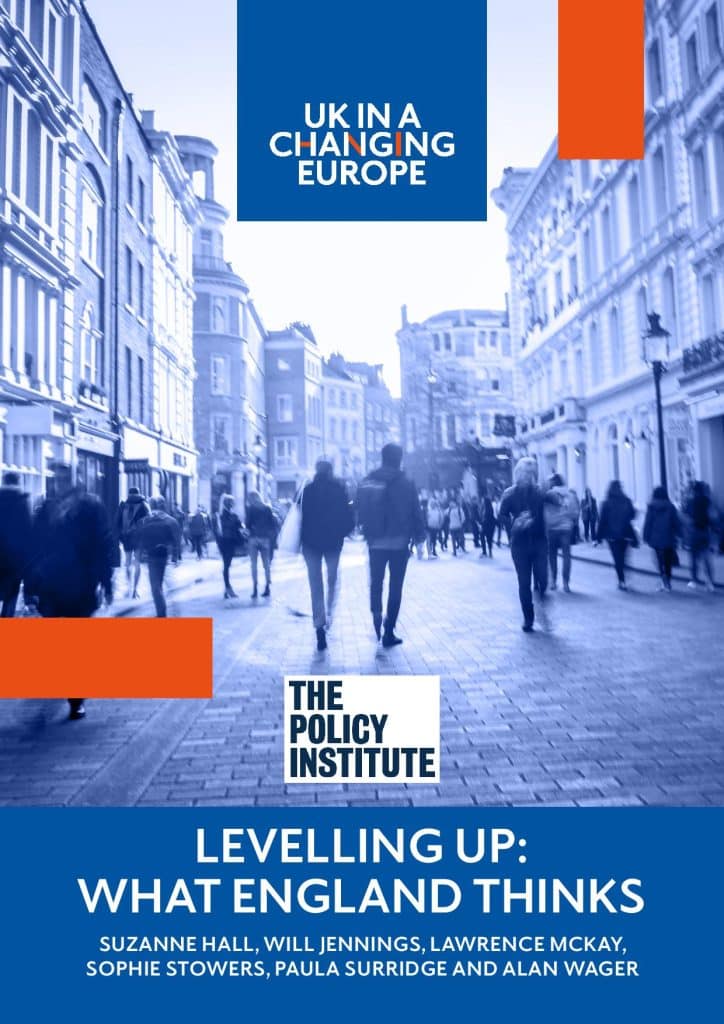 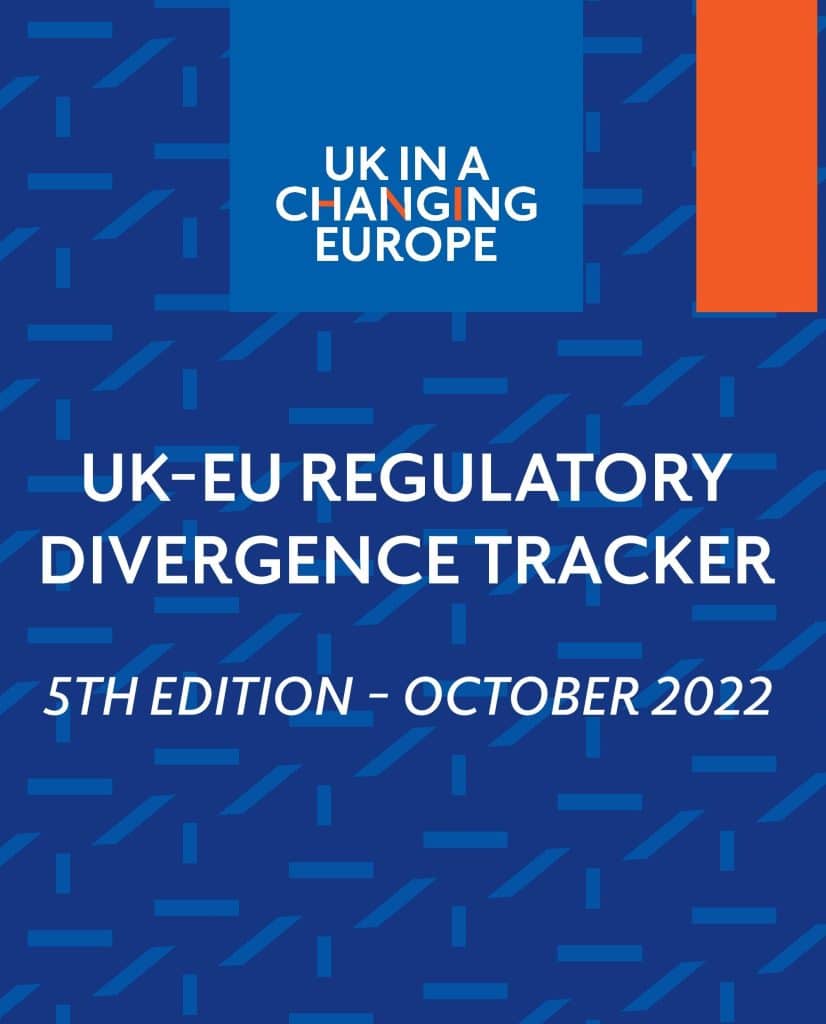 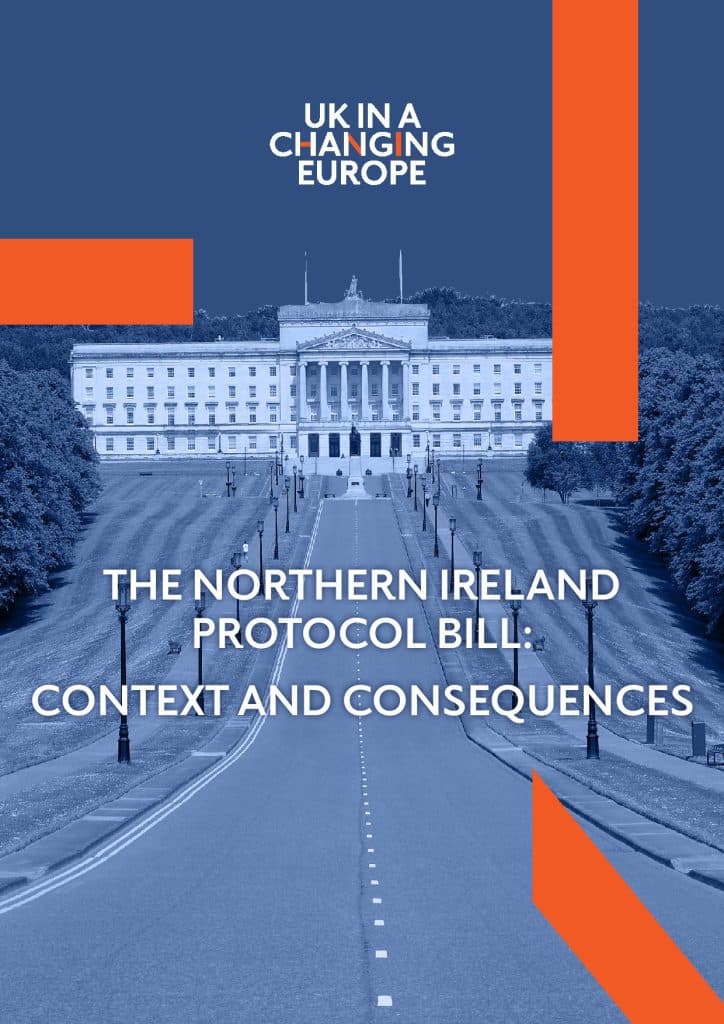