Reshuffle: the Conservative government’s relationship with its MPs 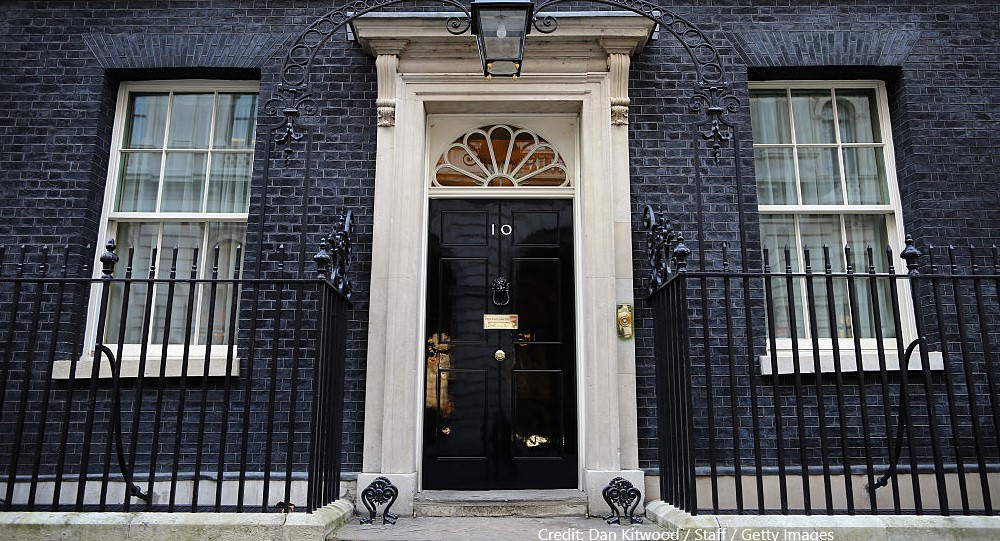 How might the recent changes to Boris Johnson’s government affect Parliament? In particular, how might the reshuffle affect the Conservative government’s relationship with its MPs?

Reshuffles can often be used to instill greater party discipline among government MPs, by demonstrating that loyal backbenchers can expect to be rewarded with promotion to the front bench (either as a minister or party whip).

This dynamic was clearly visible in recent weeks, with speculation that the looming reshuffle helped to limit the scale of rebellion against the government’s national insurance increase.

Now that the reshuffle has taken place, Tory MPs have had a clear reminder that disloyalty will hurt their chances of preferment in the future.

So far, so positive, for a Prime Minister keen to avoid damaging rows with his own MPs. However, this simple threat – stay loyal, or risk missing out on promotion – will not be equally effective for all MPs, and so the Conservative government’s relationship with its MPs might still become strained.

Because of this, the government should be particularly concerned about two categories of MP that might become less loyal as a result of the reshuffle.

The first such group is backbench MPs who have previously served on the front bench. Such MPs know that they are unlikely to climb the ministerial greasy pole a second time, particularly under the same party leader.

There are some notable exceptions to this, such as Sajid Javid’s return to cabinet in 2021, or Michael Gove’s in 2017. But in general, frontbenchers who return to the backbenches can expect to stay there.

This weakens reshuffles’ ability to instill party discipline: the government can’t credibly threaten to withhold promotion from MPs who aren’t expecting it anyway.

The reshuffle increased the size of this group from 90 to 98, representing 27% of all Tory MPs. Thirteen MPs left the government, including three cabinet ministers (Gavin Williamson, Robert Jenrick, and Robert Buckland), and this was only partly offset by five former frontbenchers returning to relatively junior positions.

The second group is backbenchers who have been persistently overlooked for promotion. MPs who successfully climb the ministerial ranks usually begin that ascent early in their parliamentary career.

While MPs can remain hopeful that their time will come, even the most heroically self-confident backbencher should reach a point where they realise that their political career has peaked.

Reshuffles thus risk increasing the number of MPs who believe that they will never hold ministerial office, and so have less to lose from rebelling against the government.

The reshuffle may also have increased the size of this group. The overall number of Conservative MPs who have never held a frontbench role actually fell, from 178 to 171. However, the pattern of appointments varied considerably across different parliamentary intakes.

Prior to the reshuffle, none of the 96 Conservative MPs who were first elected in 2019 had been appointed as a whip or minister. The reshuffle didn’t change that picture, but this relatively inexperienced intake can remain hopeful of future promotion.

By contrast, the reshuffle saw a shift in the appointment patterns of the 2017 Tory intake. Before the reshuffle, just 10 of these 24 MPs sat on the front bench, and the majority (13 of 24) had not yet held a frontbench post.

After the reshuffle, 13 are on the front bench, two have previously sat on it, and just nine haven’t yet been promoted. While those remaining nine could still hold out a realistic hope of future promotion, they might well become increasingly restless.

Similarly, another 44 Tory backbenchers who were elected in 2010 or earlier might realistically expect to never win promotion. Before the reshuffle, 49 members of the front bench had been elected in or before 2010 (or, in one case, at a by-election in 2014). After the reshuffle, this number fell to 44. Meanwhile, the majority of MPs from these cohorts (91 of 179) are now former frontbenchers.

All told, this suggests that 66 Conservative backbenchers elected in 2015 or earlier might have grounds to doubt if they will ever achieve ministerial office.

Combined with the 98 MPs who have already held office and returned to the back benches, this suggests that as many as 164 Tory MPs – around 45% of the parliamentary party – might be less susceptible to threats to their future promotion prospects.

To place this figure in context, the Conservatives’ current working majority in the Commons is 83. This means that a rebellion of around 40 Tory MPs would be enough for the government to risk parliamentary defeat.

Of course, previously loyal MPs don’t become serial rebels overnight simply because they’ve been sacked or denied promotion. But this change in their career trajectory does mean that they have fewer reasons to toe the party line if and when they disagree with the government.

And looking ahead, it seems the Conservative Party will have plenty of reasons for internal disagreement between now and the next general election. In the coming months, the lingering Covid-19 pandemic, planning reform, and big decisions on public spending and taxation, are all likely to expose divisions in the party.

By enlarging the pool of former ministers and ‘never ministers’, the reshuffle may have weakened the government’s ability to manage those divisions.