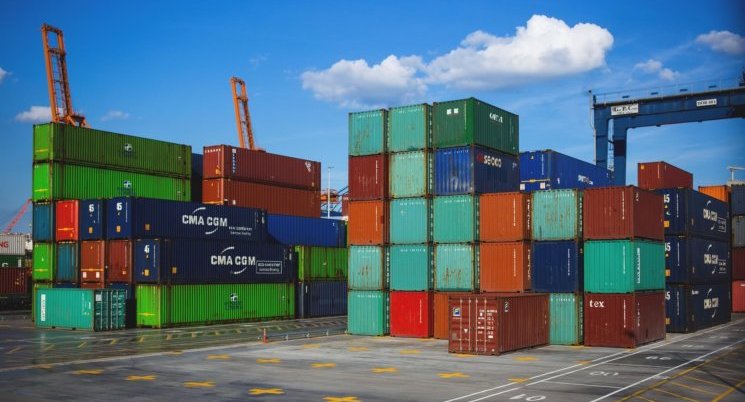 Buzzfeed recently posted a story that a secret cross-Whitehall report forecasts that the UK will be worse off under three different post-Brexit scenarios.

“Almost every sector of the economy included in the analysis would be negatively impacted in all three scenarios, with chemicals, clothing, manufacturing, food and drink, and cars and retail the hardest hit. The analysis found that only the agriculture sector under the WTO scenario would not be adversely affected.”

The research team at Cambridge (Corsetti, Crowley, Exton and Han) conducted a sectoral analysis that is published at VoxEU.

Without seeing the actual cross-Whitehall report, it is difficult to comment on the report’s analysis. That said, the overall findings in the report are not surprising; under some possible negotiating outcomes, the UK will face large increases in the import tariffs charged by its trading partners; it could also face the imposition of quotas where none existed previously.

Under other scenarios, the import tariff increases will be more modest. Only a customs union or FTA with the EU and replication of all of the EU’s FTAs with third parties will leave import tariffs at their current, low level.

Further, under most possible negotiating outcomes, there will be an increase in transportation and border costs associated with customs inspections. Taken together, the costs of trade with the EU will increase.

Even if more market access is negotiated with geographically distant trading partners like the US and China, it is hard to imagine situations in which the gains from these markets would be able to offset the losses associated with the higher costs of trading with the EU.

In terms of specific sectors, the Whitehall analysis appears to be more pessimistic on chemicals exports and more optimistic on agricultural exports than we would expect based on our analysis.

Research by the team at Cambridge found that under a no deal scenario in which the UK trades on WTO rules, about £8 billion of UK exports of food and agriculture to the EU would continue to trade at zero or low tariffs.

Our findings differ from the cross-Whitehall report in that we document that the remaining £12 billion in exports will face moderate, high or extreme tariff rates and/or quotas (specifically, tariffs of more than 6% ad valorem) (see Figure 4 of Corsetti, Crowley, Exton and Han).

A possible explanation for the difference is that we recognize that the EU and UK currently maintain a system of quotas on agricultural imports from third countries. If the two areas end up trading on WTO rules, the UK’s market access rights to export agricultural goods are not well-defined; we believe there is a good chance that the EU would impose quotas on the UK.

The Whitehall report might have modelled a more optimistic scenario in which they assumed the UK would be given tariff-free access for all goods that are currently protected by the jointly-maintained quota.

Our analysis differs from the Whitehall report in that we show that a large fraction of this trade and almost all exports of pharmaceuticals will take place tariff-free even if the UK and EU revert to WTO rules. (See Figure 4, cited previously).

However, our analysis does not model the costs associated with having a drug approved for sale in the EU. A likely explanation for the difference in our assessment relative to the results from the Whitehall report is that the report might have (very sensibly) included increased costs associated with regulatory approval in its analysis.

By Dr Meredith Crowley, Brexit research leader at The UK in a Changing Europe.