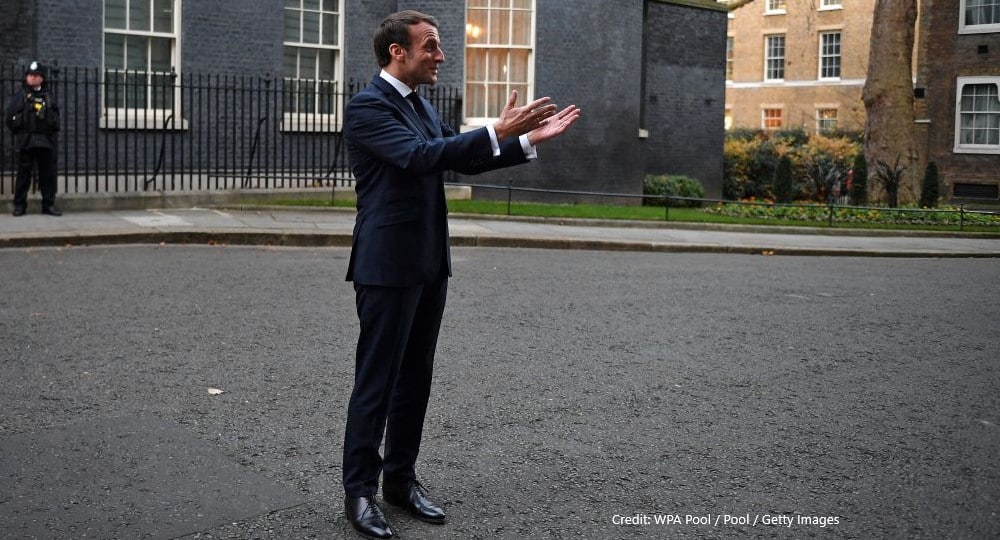 Last week, Liz Truss said the ‘jury was still out’ when asked if French President Emmanuel Macron was a ‘friend or foe’ of the UK. Her comments show how the Franco-British relationship can sometimes become embroiled in the UK domestic political debate. Truss added that she would judge Macron on ‘deeds not words’. As the Foreign Secretary’s comments suggest, France and the UK have not been on the best of terms recently. But what ‘deeds’ might change this?

Next week, the new British Prime Minister will arrive in Number 10. With a new French government elected in France in the Spring, there is a window of opportunity to revive the Franco-British relationship, with the two countries facing tremendous challenges at home and abroad.

The current situation is indeed worrying. Relations between France and the UK have been stagnant since 2016. There have only been a few ministerial visits and other high-level contacts. The annual Franco-British bilateral summit has not met since January 2018 – a gap of more than four years. Meanwhile, the number of points of tension have risen in the wake of Brexit – fisheries, illegal Channel crossings, the implementation of the Northern Ireland Protocol, AUKUS.

This had a negative impact on bilateral cooperation, including on defence – one of the key pillars of Franco-British relations. The defence relationship between the two countries is built on strong foundations with the Lancaster House Treaty signed in 2010, but the number of concrete projects has declined. The effective end of the future combat aircraft project (FCAS) as a Franco-British endeavour is one example. France and Germany decided to launch their own FCAS cooperation in 2017. AUKUS has put further strain on both the political and defence relationships.

Both sides will argue that there are good reasons for this state of affairs – the context of Brexit, alongside interpersonal factors and a general lack of trust. While the UK chose to leave the EU, France invested even more in EU integration, particularly through a closer relationship with Germany, including on defence. Emmanuel Macron’s re-election in April confirmed this direction of travel.

The international context has evolved since 2016. The security environment of both countries is deteriorating: the war in Ukraine, the end of the French operation in Sahel, the China challenge becoming more and more pressing. There are uncertainties about the resilience of our democracies across the West. The US ally – a key partner for both countries – might not be as reliable in the future given the current uncertainties in Washington.

In light of these developments, there is a need to revitalise the Franco-British relationship. There is common ground between the two countries despite the current situation. The defence and security relationship is deep. France and the UK are ‘geostrategic twins’: similar populations and economic weight, imperial histories, comparable defence capabilities and they are both nuclear-weapon states.

The UK and France can both benefit from increased cooperation. Britain’s influence internationally has remained largely intact after Brexit. This can be seen with the war in Ukraine where the UK played an important role on both sanctions and military support. Last year, the UK was instrumental in setting up the AUKUS agreement with the US and Australia, one of the most consequential partnerships of the past two decades in the Indo-Pacific region.

Similarly, the EU has demonstrated that it can be an effective geostrategic actor. It played a key role on defining and implementing sanctions against Russia. Given France’s commitment to EU integration – confirmed at the last Presidential election – including on foreign policy and defence issues, the UK should accept engaging more proactively with the EU.

France’s proposal for a European Political Community is one possible answer. Although it would take time before it is implemented, it would provide a useful framework for the EU and the UK to cooperate with each other on foreign policy and security issues.

Beyond EU-UK coordination, France and the UK could do more on foreign policy. In Africa, both countries have complementary spheres of influence and could combine forces to counteract the influence of China and Russia on the African continent. The Sahel region remains deeply unstable with a higher risk of extremism and uncontrolled immigration.

Both countries could also act together towards the countries that have remained largely neutral on Ukraine – in Africa but also in the Gulf and in Asia. There is a need to revive the West’s soft power in these countries, and France and the UK can play a role.

In parallel to the political and diplomatic process to put the relationship back on track, there is also a need for people on both sides of the channel to talk to each other again. Brexit has made French and British elites more distant. But people from politics, the civil service, the media, businesses and the wider civil society must talk to and trust each other. An informal space, which could be set up at EU-UK level, away from media attention, is needed to rebuild these relationships.

The context of Brexit, however, will still loom large over the Franco-British relationship. It is unlikely that any concrete improvement in bilateral relations will materialise until some core issues are resolved, including the implementation of the Northern Ireland Protocol.

In any event, both countries have limited options in the context outlined above. Could Germany be an alternative to the Franco-British relationship? In the long term, maybe. From a French perspective, a closer relationship with Germany is a prerequisite to making progress on EU integration. This relationship is essentially an act of faith in future European integration including on defence. But it is uncertain. The war in Ukraine has changed Germany’s approach on defence and security issues, but there are still uncertainties as demonstrated by the current difficulties in Franco-German defence cooperation projects.

The UK-France relationship, on the contrary, has always been a partnership based on pragmatism and reason. The UK and France do not agree on everything, but they have a similarly global approach to geostrategic issues.

This is not to say that France should choose between Germany or the UK. Both relationships are complementary. But it would be wise for both countries not to put their eggs in the same German or American basket. In the face of growing short- and long-term uncertainties in Europe and globally, France should be the UK’s friend, not a foe.

By François-Joseph Schichan, Director, Flint Global, and former Head of the Political Department at the French Embassy in London.