Restraint is needed in the Johnson caretaker period 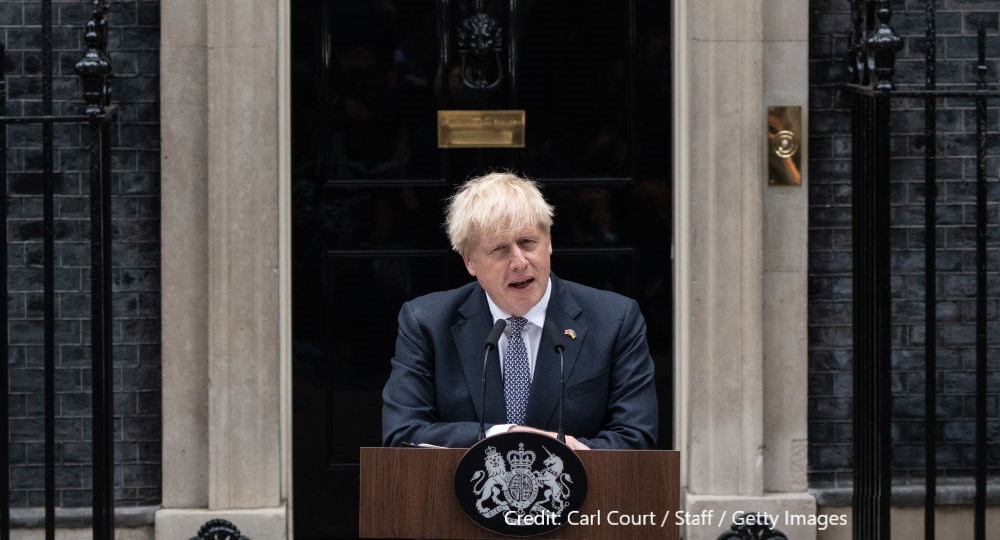 Work will be grinding to a halt in much of Whitehall.

Usually the run up to the summer recess is characterised by a mad rush to get out decisions before MPs take their break. Decisions that have piled up finally get made, and government hopes it can sneak out the embarrassing in the welter of last minute written answers – dubbed ‘Take out the trash day.’

But we now have a Prime Minister serving out his remaining weeks of office in a caretaker capacity under a self-denying ordnance to make no significant new policy decisions until his successor is in place. Many of those routine decisions would not fall victim to that rubric. But civil servants will find it hard to get ministers to focus on anything that does not have a big red flashing light on it screaming URGENT. So, expect a lot of ‘trash’ to pile up over the summer.

We have a slew of new and potentially very temporary ministerial appointments to fill the vacancies left by the Great Resignation. Some new ministers will be keen to get on top of their briefs. Some may get down to grinding through the casework, letters and Parliamentary Question answers that often fall down the ministerial pecking order. Others will simply enjoy their brief time with a ministerial car, a private office and a red box.

They, like their senior colleagues, will be focussed on one thing only in the coming days – the Conservative leadership contest. It may seem that most of the party is running – though in fact, thus far it looks like only 11 and that number will likely at least halve over the coming week. But every MP can vote, and will be courted by the hopefuls and will be working out how best to use the contest to maximise their future influence and chances of re-election. Ministerial bandwidth will be low as MPs spend their time positioning and plotting.

But government has not stopped entirely.

From the point of view of good government, it would have been much better if a way had been found – whether under Boris Johnson or an acting Prime Minister – simply to turn back the ministerial resignation clock to Tuesday at 5.30pm and reinstate the Cabinet and ministerial teams present then. That might have stymied the nascent ministerial careers of Peter Bone and Andrea Jenkyns, to name but two new appointees, but it would have allowed a degree of continuity during this interregnum.

But the Conservative parliamentary party did not insist and instead allowed the Prime Minister to stay on and reconstruct his government, though the Cabinet did agree not to make big new policy decisions. Equally, the Cabinet Secretary made clear that this ‘was not a pre-election period’ when there are quite clear limitations on government activity. At one level he is right – whoever is Prime Minister at the end of this contest, they will be head of a Conservative government elected on the 2019 manifesto. But some of the candidates are making clear they would run quite different governments to Johnson’s.

We have yet to see how this rather ramshackle compromise of a Prime Minister staying in office but with his governing integrity shot to pieces by his colleagues works out in practice. The first big victim is the joint PM-Chancellor economic reset speech we were promised for this week (and which seemed to have been the other catalyst for Rishi Sunak’s departure pointing to irreconcilable policy differences with his former boss).

But while addressing the cost of living might be able to wait to the autumn, the government may still need to act on strike disruption. There it needs to ensure that any decisions are made by the whole Cabinet. Defence, foreign policy and a response to an emergency may also force rapid responses. The government was caught out last year by the fall of Kabul and even in its last weeks should not be caught napping again.

Parliament only has two weeks left before the summer recess. Last week legislation stalled when there were no ministers to turn up to bill committees.

This week the government is proceeding with the Northern Ireland Protocol Bill in a Committee of the Whole House. That meets the requirement of being existing policy – and thus far no candidate, not even Tom Tugendhat who was not part of the government that took the decision to introduce it – has queried the need for it. Whether the government can impose the discipline required to see off amendments is another matter. In any case, the bill has no chance of becoming law this side of a new Prime Minister being installed.

There are other areas though where ‘Big Dog’ may strain at the leash.

The first is over appointments. In a pre-election period, it is clear that appointments should as a general rule not be made or, if they have to be, should be agreed with the Opposition.

But stories today suggest that the Prime Minister is chafing at the bit to install Lord Hogan-Howe, Met Commissioner during Johnson’s stint as Mayor of London, as head of the National Crime Agency.

This government already has established a track record of slowness (and interference) in public appointments. Frustrating as it is for candidates, no high-profile appointments should be made by the outgoing Prime Minister or ministers but should be left to the new team. The one area where it is down to the PM alone to show restraint is his resignation honours where he has already established a track record of further debasing the process. The Prime Minister should think about whether he wants to dig deeper there.

The government should also hold off awarding long-term contracts  – even if they are within the bounds of existing policy. Many of the candidates claim that they want to reopen last year’s spending review.  That is another area where civil servants should police the boundaries on behalf of the government to come.

It is possible that tensions will arise over what exactly carrying on with existing policies means.  It would help everyone if there were much clearer rules about what happens in these strange circumstances – while hoping that future Prime Ministerial behaviour means they never need to be used.