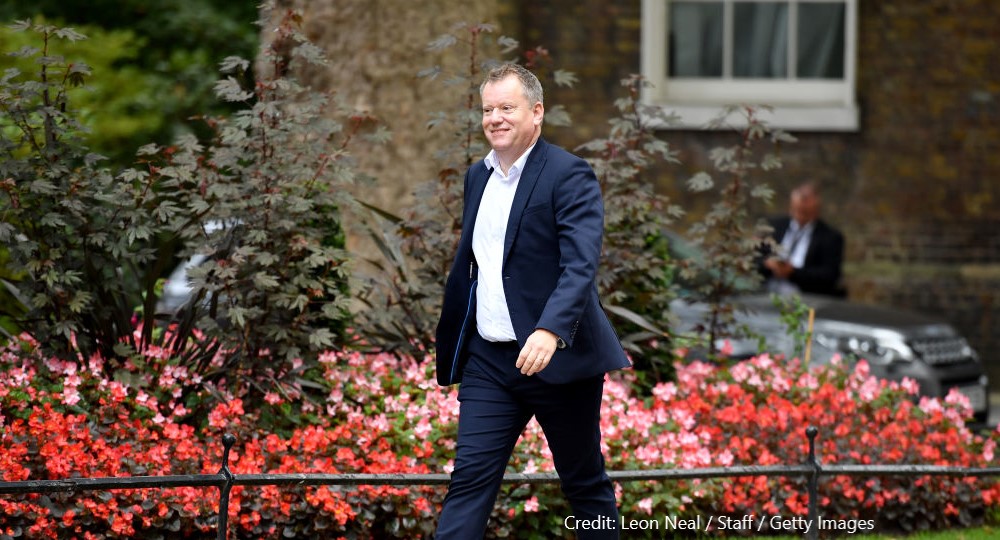 In one of his last acts as Brexit Secretary, Lord Frost gave a statement on ‘retained EU law’ (REUL). REUL refers to EU law which has become part of UK law via the EU (Withdrawal) Act 2018 (EUWA 2018). It has a special status under UK law: EUWA 2018 gives pre-Brexit EU law supremacy (i.e. precedence) over conflicting pre-Brexit law. However, since Brexit, if Parliament does not like the outcome, it can now reverse by law any court’s decisions giving supremacy to EU law.

In its Benefits of Brexit policy document, the government reiterated Lord Frost’s ambition to review ‘retained EU law to meet the UK’s priorities’ and to allow ‘changes to be made to retained EU law more easily’. Their objection to REUL is that it is ‘foreign-derived’ and that it was ‘often agreed as a result of compromise between the different regulatory approaches from 28 countries, with UK ambitions often levelled down and simplified to reach agreement’.

So while the UK often had quite an influence on the shape of the original EU legislation (something the government does not refer to), it may not be exactly what a UK government acting alone would have chosen to do.

There are many such ‘parent’ powers in existing Acts already on the statute book and it now appears common practice to put a broad clause into new legislation relating to REUL, giving the government power to amend REUL (see Schedule 11, paras 21 and 23 of the Building Safety Bill).

However, it may be that the government is looking to give itself a broad superpower – a Henry VIII clause on steroids (dare we call it a ‘Johnson clause’?) –- so it can remove swathes of REUL secondary law where it has failed to already give itself the necessary power. This would operate a bit like the reverse equivalent of s.2(2) ECA

However, the government argues ‘[a] targeted power would provide a mechanism to allow retained EU law to be amended in a more sustainable way’. So presumably the government would like to deploy a Johnson clause here too. Perhaps there is also a desire to replace the affirmative resolution procedure for adopting secondary legislation with the negative resolution procedure which means that there may be a vote if an MP objects to the proposal and time allows. This happens vanishingly rarely.

Why the concern? Secondary legislation gets appallingly little scrutiny by Parliament. The last time the Commons rejected a statutory instrument (SI) was in 1979 (and 1969 for an SI under the affirmative procedure). For all of the talk of taking back control to Parliament, the prevailing approach is, in fact, taking back control by the executive.

Although the government says ‘[w]e will work with Parliament on how to frame such a power and ensure its use has the appropriate levels of parliamentary scrutiny,’ no parliamentary mechanism yet has been developed which ensures adequate, line by line scrutiny of secondary legislation. Moreover, unlike primary legislation, it cannot be amended – leaving parliamentarians with the binary choice of accept or reject.

The government is also looking at how to remove the continued effect of supremacy of EU law over domestic law: ‘We are considering what might be the most appropriate relationship between these two bodies of law in light of the need to promote legal certainty and whether any ancillary powers will be required for the courts for these purposes.’ This is a more nuanced approach than advocated by Lord Frost.

The government believes its common framework programme, the UK’s version of harmonisation, can paper over the cracks: ‘The government is committed to the proper use of Common Frameworks and will not seek to make changes to retained EU law within Common Frameworks’ without following the ministerially-agreed processes in each framework. However, progress on these common frameworks is painfully slow. Twenty or so have been published in draft but only one has been adopted.

So what have we learned about the future of REUL? That changes are going to happen, that the guts may be removed from EUWA 2018 but, as with common frameworks, it is easier to talk about action rather than deliver.

By Catherine Barnard, Deputy Director at UK in a Changing Europe and Professor of EU law and Employment Law at the University of Cambridge.