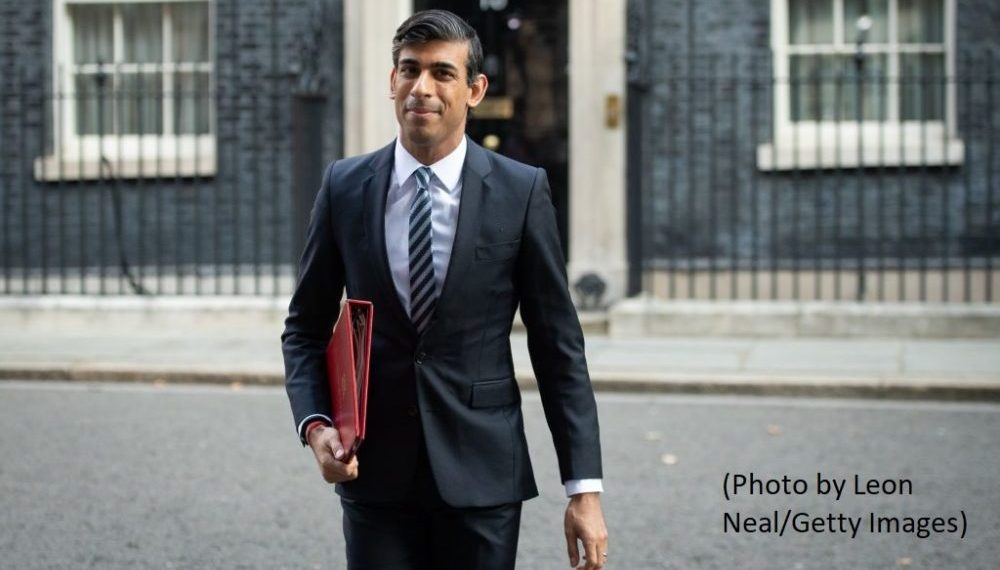 Whilst media attention has understandably focused on the ongoing UK-EU trade negotiations, a number of important decisions have been made recently setting out the terms upon which UK-EU financial services trade will take place from 1 January 2021.

Although less widely reported, these decisions provide indications of the ways in which the UK is proposing to diverge from the EU after Brexit with respect to financial services regulation.

They also remind us that much of the regulatory relationship between the UK and the EU in financial services will remain uncertain at the end of the transition period.

Of particular significance is the publication by the Treasury of its guidance document on post-Brexit financial services equivalence.

As we have noted previously, equivalence arrangements matter because they will determine the terms upon which UK based financial service firms can access the EU’s single market at the end of the transition period and vice versa.

Until the end of the transition period, EU based firms can access the UK market (and UK firms the EU) through passporting arrangements which circumvent the need for additional regulatory clearance.

In the Political Declaration agreed last year, the UK and the EU agreed to try to make equivalence determinations on whether or not to allow access after the end of transition by the middle of this year.

Equivalence is by no means a like-for-like replacement for passporting, as it is more limited in the financial services activities it covers.

Equivalence regimes do not facilitate the cross border provision of core banking services such as lending, payments and deposit taking, for example.

They do not offer guaranteed permanent access rights and are not negotiated in FTAs – rather they are unilateral determinations.

One of the UK’s concerns about the EU equivalence regime is that the EU can revoke with only 30 days’ notice, which it sees as potentially destablising.

Until Brexit, it was not for the UK to make equivalence decisions – it was for the European Commission.

After Brexit, the UK is planning for the Treasury and Parliament to do it. The significance of equivalence is underscored by the fact that it is one of only a few areas of financial legislation that the Government is not planning to devolve to the UK’s financial regulators.

The new Treasury guidance document sets out how they will go about it and the principles that will underpin this.    .

The UK outlines an outcomes based approach to equivalence, something that it proposed earlier in the Brexit trade negotiations but was turned down by the EU.

This means that markets could be deemed equivalent if it is judged that the same standards are achieved through different rules and supervisory arrangements.

The UK also stresses that its approach to equivalence will be transparent, open and evidence based, arguing that such an approach is necessary for the internationally focused financial services sector the UK houses.

In many ways, the emphasis on transparency, dialogue and stability can be read as a direct criticism of the EU’s approach to equivalence and particularly the EU’s ability to withdraw equivalency judgements with 30 days’ notice.

For example, the guidance argues that the withdrawal of equivalence should be a ‘last resort’ and only followed through when there are questions of financial stability.

The guidance also identifies the possibility of adaptation periods for the instances where equivalence is going to be withdrawn.

This contrasts starkly with the EU’s withdrawal of financial services equivalence for Switzerland in July 2019, which has cast a long shadow over the UK’s approach to post-Brexit equivalence.

As part of wider announcements regarding the future focus of the UK’s financial services sector, on 9 November 2020, Rishi Sunak announced that the UK will be granting equivalence to EEA-based financial firms across a number of areas, including CCPs, credit ratings agencies and derivatives trading at the end of transition.

The EU’s approach to post-Brexit equivalence for UK based financial firms differs from the UK’s in terms of both its principles and its policy announcements to date.

The EU has been more cautious in making equivalence decisions, only granting equivalence in areas that are deemed to be questions of financial market stability such as the clearing houses which are central to derivatives markets.

For example, concerns have been raised regarding the extent to which the European Securities Markets Regulator (ESMA) will permit so called delegation to continue in asset management.

Delegation allows funds to be sold and marketed in one country (in this case European financial centres such as Paris and Amsterdam) whilst being managed in another (notably London).

ESMA argued in August 2020 that delegation increased market risks but any changes could also be interpreted as seeking to onshore some of London’s strengths in fund management into the Single Market.

The publication of the UK’s approach to financial services equivalence suggests that the UK is seeking to use its new-found powers in financial regulation to prioritise its credentials as an international rather than European financial centre.

However, the success of this strategy will be shaped, at least in part, by regulatory decisions taken beyond the UK, including by the EU as both parties implement the significant regulatory changes Brexit brings for financial services.

By Professor Sarah Hall, senior fellow at the UK in a Changing Europe.