Rishi Sunak, the City and Brexit 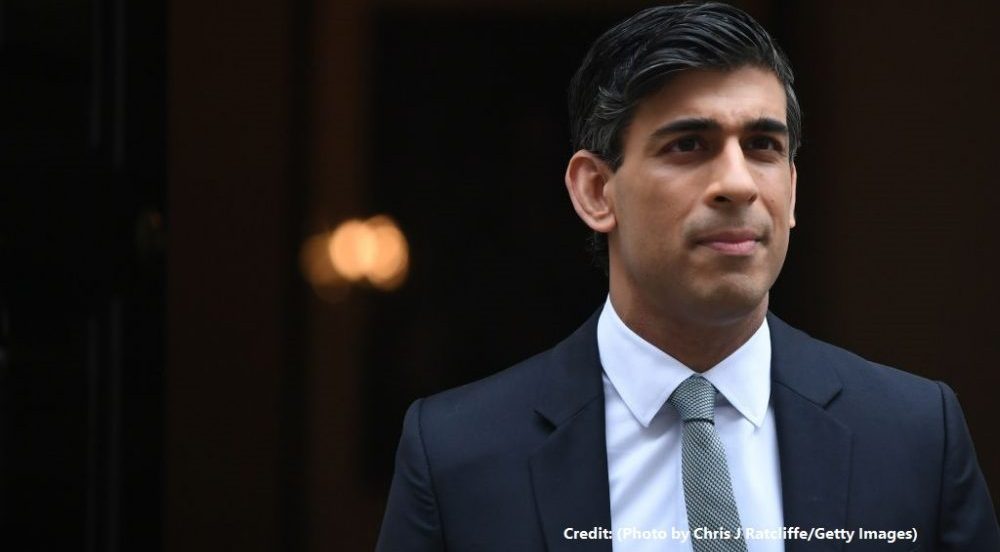 In his recent budget, Rishi Sunak concentrated on fleshing out what the Government’s levelling up agenda after Covid-19 will look like.

Arguing that the UK’s ‘future economy demands a different economic geography’ Sunak focused on freeports, the relocation of parts of the Treasury to Darlington and the launch of a ‘levelling up fund’.

Budget week also saw the publication of Lord Hill’s UK Listing Review aimed at enhancing the competitiveness of financial services in the City of London.

Hill’s recommendations respond to the other ‘different economic geography’ the UK economy is grappling with – Brexit.

These two geographies were not connected on budget day, as Sunak did not mention Brexit in his budget speech.

However, the Office for Budget Responsibility (OBR) outlook continues to assume a four per cent loss in GDP over the longer term as a result of Brexit.

The OBR notes that the additional costs associated with services trade between the UK and the EU are a significant driver of this, reflecting the limited support for services trade in the Brexit trade deal.

The UK Listing Review is part of a wider set of reviews, including an inquiry into the Future of Financial Services, that respond to the implications of the UK-EU Trade and Cooperation agreement agreed in December 2020 for the UK’s financial services sector.

This is important because UK financial services is an export success story, making up over 20% of UK exports prior to Brexit.

However, the sector lost the ease of accessing the EU’s Single Market via passporting, which had previously allowed UK firms to serve EU markets from a UK base without additional regulatory requirements.

Following the loss passporting, the UK has been waiting for equivalence decisions from the EU since the 1 January 2021. These are granted to third countries that the EU has judged to have a regulatory approach equivalent to its own.

To date, the EU has only granted time-limited equivalence in two areas related to systemic financial market stability to the UK. As a result, the City has less market access to the EU than Wall Street in the US.

Hill, a former EU Commissioner for financial services, acknowledges that this uncertainty has meant that London faces ‘stiff competition as a financial centre not just from the US and Asia, but from elsewhere in Europe’.

In response, his review makes a number of recommendations aimed at enhancing the competitiveness of the City, and its capital markets in particular.

This follows a long term decline in initial public offerings in London, which have fallen by 40% since their peak in 2008, as well as more recent changes such as Amsterdam overtaking London as the largest share trading centre in Europe in January 2021.

The recommendations included changing listing requirements to try to close the gap between London and New York by, for example, permitting ‘dual-class’ shares that allow company founders to maintain some control of their firms once they have been listed.

If implemented, these changes will make the UK listing regime more similar to that in the US with the hope that firms choosing to list in the UK would increasingly come from important growth areas in the future, notably in the tech sector where the US dominates listings.

By attracting more tech firms in particular, Sunak aims is to stimulate growth in the UK economy more widely by attracting innovative firms into the UK.

In so doing, the review repeats the refrain from the Treasury’s approach to equivalence published in November 2020 that, after Brexit, the UK will seek to maintain high regulatory standards whilst being open for international business.

However, in emphasizing London’s global competitiveness, the Hill review reveals an important geographical challenge for the UK’s financial services sector.

In pursuing greater global trade links through regulatory changes, there is a risk that the review’s findings could simultaneously make regional market access for UK firms to Europe less likely.

In the face of this continued uncertainty about EU market access, it seems likely that UK based financial services firms will continue to plan for its absence, including by relocating parts of their businesses into the EU.

There are also other parts of the post Brexit financial services jigsaw. For instance, a narrow Memorandum of Understanding between the UK and the EU on financial services seems likely to be agreed shortly although this will deal with higher level regulatory cooperation between the two parties rather than market access.

However, despite the emphasis on the global potential of the City in the emerging policy framework for financial services after Brexit, geography matters in trade.

The impact of reviews such as the UK Listings Review on UK-EU financial services trade, therefore, needs to be considered alongside their potential for attracting new global flows of finance into London.

In other words, the economic geographies of Brexit should not be overlooked in wider narratives of a globally open City.

By Professor Sarah Hall, senior fellow at the UK in a Changing Europe.