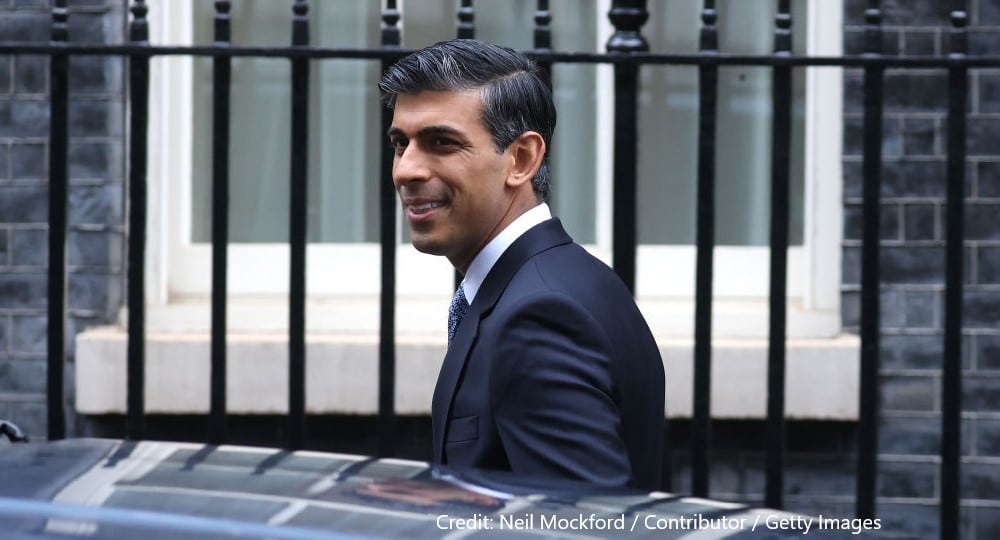 Jill Rutter reviews Rishi Sunak’s premiership so far, assessing how far he has met the standard of ‘integrity, professionalism and accountability’ he set himself when he took office.

But while her premiership was defined (and destroyed) within weeks of her entering Downing Street (days if you count the period of national mourning when politics was put on hold), Sunak remains less easy to pigeonhole. The question is whether that is a result of a deliberate strategy, or whether our most politically inexperienced prime minister for the last hundred years has yet to work out his governing style.

The statement that Rishi Sunak made as he entered Downing Street offers a framework for examining his approach to the office of Prime Minister. Having resigned from Johnson’s government because it was not offering the competent or serious style he felt the public deserved, Sunak said his premiership would offer “integrity, professionalism and accountability at all levels.” So how is he faring?

Even though his ascent to the premiership was blighted by revelations about his wife’s non-dom tax status (legal but odd looking for the spouse of a Chancellor), and by his fine over the birthday party in Downing Street, Sunak’s tenure as prime minister has offered respite from the soap opera scandals – wallpaper, Paterson, parties and Pincher – that dogged Johnson in office and precipitated his fall. So personal scandal does not appear to be an issue for Sunak.

Nonetheless he has had to contend with hangovers from his predecessors. His initial decisions to put Suella Braverman and Gavin Williamson in his Cabinet, both having been forced to stand down in the light of breaches of the ministerial code, showed that when political advantage or necessity met standards, politics was the winner. Williamson is now gone but Braverman stays. He also resuscitated his friend Robert Jenrick’s career, despite the latter’s questionable conduct as Housing and Local Government Secretary.

He will also face a further dilemma when the report on the allegations of bullying against Dominic Raab is published. If forced to choose between a political ally and standards of workplace behaviour, will he treat Raab as Johnson treated Priti Patel or will he ask his Justice Secretary to step down? It is interesting that someone who wants a professional approach to government is not more concerned about the seemingly appalling state of relations between Raab and his civil servants, which must damage the effectiveness of both him and his department.

Sunak left it until Parliament rose to announce that he had finally managed to fill the embarrassingly vacant position of Independent Adviser on Ministerial Interests, when he announced his replacement for Lord Geidt.

But he missed the opportunity to burnish his ethics credentials by giving the adviser the right to initiate their own inquiries, as recommended by the Committee on Standards in Public Life, among many others.

Sunak does seem to have overhauled the workings of the centre of government and put it back on an even keel after the rollercoaster ride of Liz Truss’s premiership and the chaos of the end of Johnson’s.

Sunak and Jeremy Hunt’s first task was to restore confidence on the economy, and both can chalk that up as a success. Sunak seems to have taken a more systematic approach to his next priority with his five point plan to deal with small boats – and to have resisted a knee jerk reaction to the very high numbers of legal migrants. And he has remedied Liz Truss’s ideological refusal to contemplate any sort of messaging on energy saving measures from government – despite the potential benefits to bill and taxpayers.

He is clearly still finding his feet on foreign affairs and his early missteps – failing to recognise that he needed to go to COP26 – displayed his inexperience. He has established warmer, more civilised, relations with other leaders. But it is still far from clear what his ‘robust pragmatism’ on China really means and despite the mandatory visit to Ukraine, some are suspicious that he will adopt too Treasury-ish an attitude to the war – focusing on short-term costs and losing sight of the bigger picture.

The tone is generally less frenetic, and we do seem to have a Prime Minister comfortable – indeed almost revelling – in the detail. Indeed, the tendency to get into the weeds was the fault Sunak identified in himself in the early stages of the summer leadership contest.

The big question mark is whether he has the necessary political judgment and skills to make it through his confrontation with the nurses and ambulance drivers – and whether, if he wants, he can get his party and the DUP to buy any agreement he reaches with the EU to ‘solve’ the Northern Ireland Protocol. Those are the tests which he will face straight away in the new year and may define his premiership.

Sunak has never quite explained what he wanted this to mean. He could argue that it means that he listens more to Parliament – and use that as a defence against the charge of U-turning on the planning bill, where otherwise he could be said to look weak, unable to stand up to the warring factions within his party. But this looks more like necessary pragmatism than anything else.

His government does not look much more enamoured of proper parliamentary scrutiny than Boris Johnson’s – and he is proceeding with two big executive power grabs in the form of the Northern Ireland Protocol Bill and the Retained EU Law Bill.

Sunak himself seems better equipped to answer questions than his predecessor. But his government has still incurred the wrath of the new Chair of the UK Statistics Authority for playing fast and loose with the facts on the gains of post-Brexit trade policy.

So on this front the jury is still firmly out. But down the line it will be interesting to see how his government reacts to inevitable reversals.

The style has definitely changed markedly. Government feels more business-like, and the UK has a leader who looks more predictable on the world stage.

Sunak himself is less scandal prone – but whether his government can maintain that reputation when he has to grapple with time bombs from his predecessors on honours and the Privileges Committee (which is still investigating Johnson) is not yet clear.

By the end of 2023 it should be easier to judge whether Sunak – and his party – can meet his aspirations for restoring faith in government.