Romania: A staunch opposition to restrictions on the free movement of people 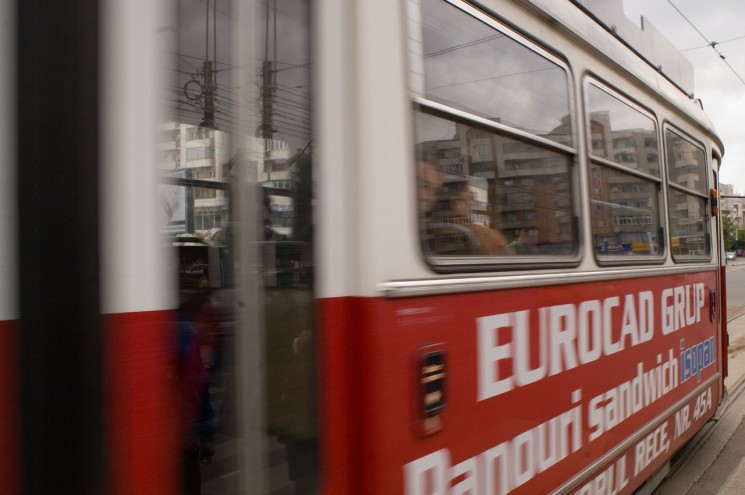 Over the past year, political and public debates in Romania’s mass-media on the UK’s renegotiation demands have focused mostly on the potential impact on the fundamental liberties secured by the EU’s treaties. Particular attention has been paid to the freedom of movement across the EU as a right which should not be overlooked or restricted in any way. This is regardless of the various reasons, with UK debates and fears about Romanian and Bulgarian workers moving to the UK in search of work being replaced over recent months by security concerns stemming from the Syrian refugee influx towards western and northern Europe.

Except for a few specific topics, the Romanian public and authorities oppose Westminster’s declared intentions to renegotiate more opt-out clauses from EU treaties. The UK’s renegotiation plans are viewed as another challenge to be overcome or dealt with by Romania, which, having joined the EU in 2007, is still working to secure the economic and political benefits of EU membership. Any attempts aimed at institutionalising national-driven, inward looking policies, regardless of their source or nature, are seen as a direct threat to the difficult progress Romania has made in connecting to the rest of the EU.

Similar opposition is shown to UK attempts to obtain further opt-outs from the economic and monetary dimensions of the Union, a position which stems from Romania’s public support for the adoption of the euro (although Romania is still far from meeting the targets required for formal adoption of the single currency). The only reforms the UK has been pushing that Bucharest favours are an enhanced role for national parliaments and a more economically dynamic and outward looking EU. In relation to the latter, Romania advocates an economic rapprochement to countries in the Middle East and particularly with resource-rich Central Asia.

It should therefore come as no surprise that there is an explicit opposition to any future changes to in-work benefits for EU workers in the UK. The Romanian press has extensively quoted sources in the German press covering Chancellor Merkel’s statements that a UK exit from the EU would be preferable to limitations of the right to free movement across the Union. This opinion is one strongly shared by the Romanian authorities and has been made clear in various statements and positions, though with nuances (for instance, while the support expressed for an unlimited freedom of movement was unequivocal, there was a focus on a responsible conduct in destination countries, in all forms – in the context of the controversies in the UK about potential abuse of social assistance systems by Romanians moving to Britain).

The UK’s intention to limit the number of unqualified workers going to the UK in search of work is not favoured by the Romanian public and authorities, with statements to this effect being made both domestically and at EU level. Romania looks set to team up with Poland, Bulgaria and the Baltic states in opposing any UK push to restrict the right of free movement and more specifically, workers’ rights across the EU.