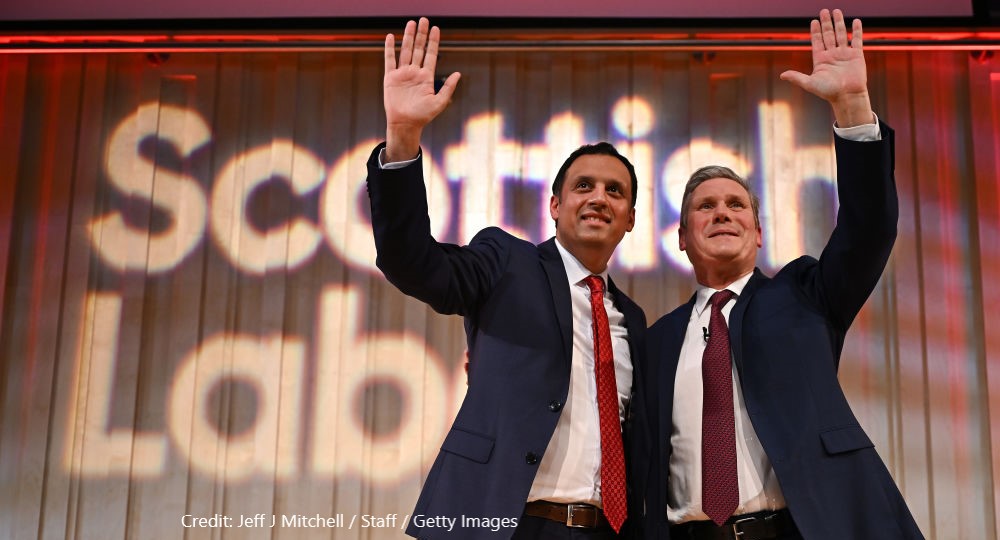 Scottish Labour found the local election results of 5 May, in which it registered its best election results in a decade, heartening. Although we are now some while away from another UK or Scottish election, the result was a potentially important one.

Was this simply an aberration, a product of local elections, in which the all-consuming constitutional questions hold less sway? Or, might Labour’s second place signal a potential renaissance?

As Anas Sarwar pointed out, it has been quite some time since Scottish Labour had reason to cheer. The party’s woes began 15 years ago in 2007, when it was defeated by the SNP. It has struggled to regain ground since, damaged by its association with the Conservatives in the 2014 referendum. Four successive leaders since 2014 have struggled to make headway.

In 2015, the party was reduced to a single Scottish seat at Westminster and a year later, Labour was displaced as Scotland’s second largest party by the Conservatives, an unimaginable scenario in the early days of devolution. Corbyn failed to reinvigorate the party in Scotland, and the 2016 Brexit vote ensured that the issue of Scottish independence was at the forefront of Scottish politics.

The party appears squeezed between the dominance of the SNP, bolstered by an uptick in support for independence in public opinion polling, and the ardent, and more assertive unionism advanced by the Conservatives. Anas Sarwar took the helm just months before the 2021 Holyrood election, and while he performed well in debates, he was unable to make much headway before the vote.

Although Labour has yet to challenge the SNP’s dominance, their Conservative rivals have faltered. Douglas Ross seems to lack Ruth Davidson’s broader unionist appeal and while he was early in calling for Boris Johnson’s resignation after allegations of lockdown parties broke, he has since walked back this position.

The last year has seen an opportunity for the Scottish Labour party. The question is whether the party, reduced in size and in spirit, can seize it. In doing so, Anas Sarwar and his team have three tasks:

Be the grown-ups in the room

The nature of the constitutional debate in recent years has become entrenched, with no clear path forward. The SNP have pledged to hold a referendum, while the Conservative-led UK Government has refused to transfer the powers necessary to do so, pledging to challenge any legislation in the courts.

While the SNP and Conservatives trade barbs, Scottish Labour, under the right circumstances, can offer a fresh alternative, a mature voice amidst the squabbling over competences and the constitution.

When I was conducting interviews with Labour partisans in 2019, one interviewee informed me, ‘I didn’t join the Labour Party to talk about the constitution’, but in order to succeed in a political environment defined by the constitutional question, the party will have to. Labour’s nuanced (albeit vague) federal proposal does not fit in with the clear cut Yes and No positions advanced by the SNP and the Conservatives, respectively.

The challenge for Labour is to articulate a viable alternative, a way to strengthen devolution and the union simultaneously. This is particularly difficult to do when the party has no ability to effect change at the centre.

Adopt a distinctive Scottish Labour Brand (not just a thistle)

Scottish Labour, in contrast to its Welsh counterparts, has struggled to balance the need for cooperation with the centre with the need for a distinctive Scottish identity. Going forward, the party will need to articulate a Scottish identity whilst fostering productive relationships with leadership at the centre, ensuring that the party can speak credibly to Scotland in both Westminster and Holyrood contests. A logo update is not enough!

If the party can achieve these three tasks, it is possible that Scottish Labour could really be on the road to recovery.

By Coree Brown Swan, a lecturer in comparative politics at Queen’s University Belfast.