Security and justice cooperation between the UK and EU 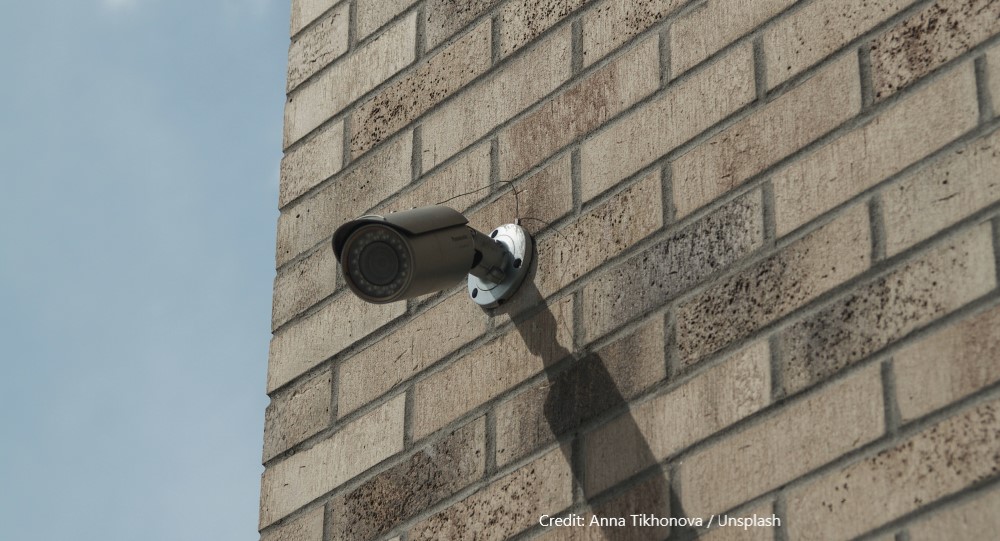 Security and justice cooperation has been the Cinderella of the Brexit negotiations in terms of public profile. Surprisingly little attention has been paid to the parts of the Trade and Cooperation Agreement (TCA) which have the most direct impact on the security of citizens in the UK and EU.

The Lords EU Security and Justice Committee, which I chair, has today published a report Beyond Brexit: policing, law enforcement and security which aims to put that right, by examining how far the complex arrangements set out in the TCA will enable continued effective cooperation on these matters.

Outside the EU, the UK was never going to have real-time access to the databases and alert systems which are the heart of EU law enforcement cooperation.

This deal will allow the exchange of much sensitive data to continue. But it is early days. Many of the new arrangements are untested, and there are some significant clouds on the horizon.

One big uncertainty is introduced by the provisions in Part Three of the TCA (which covers justice and security) for stopping or suspending cooperation. That happens immediately if either side ‘denounces’ the European Convention on Human Rights (ECHR).

Part Three, or elements of it, can also be suspended if there is a ‘serious and systemic deficiency’ by either side in protecting fundamental rights, the rule of law, or in safeguarding personal data.

Data protection is the issue which could bring all cooperation to a grinding halt. Now that the UK is a third country, it will be held to higher data protection standards by the EU.

In particular, it will no longer benefit from the national security exemption available to member states in the EU Treaties when their individual data retention and surveillance regimes are scrutinised by the ECJ.

Despite the Government’s claims that the UK has left the ECJ’s jurisdiction, there is plenty of scope for the UK’s data protection arrangements to be challenged at the court.

It has twice knocked down US-EU data protection agreements (in judgments known as Schrems and Schrems II) over concerns about how the US was using data on EU citizens for national security purposes.

Furthermore, even if the Commission’s pending data adequacy decision gives the UK a clean bill of health, there is still a real possibility that this could be overturned by the ECJ.

The Home Office have made a series of errors in the handling of police and criminal justice data – from now on, they are going to have to be exemplary if serious problems with the EU are to be avoided.

How successful has the Government been in securing continued access to the EU’s law enforcement databases, which UK police depended on so heavily in solving cross-border crime?

Our report shows a mixed picture. In the case of the European criminal records database (ECRIS) the UK will continue to be able to consult this much as before.

The same is true for the database of fingerprints and DNA known as Prüm, although the caveat there is that the Commission must do an evaluation of the UK system first.

On the Passenger Name Record system (for passing advance data of passengers arriving on flights from the EU), the UK will still receive this information, which is vital for UK Border Force to do their job.

But in order for the Government to keep the data after an individual has left the country again (this can be important if the police have to make later enquiries), there is a complex arrangement to give the UK an exception from rules laid down by the ECJ. This too could land up being tested in the Courts.

The biggest loss of operational capacity is that the UK will not have access to the Schengen Information System (SIS II), on which police forces circulate alerts on the movements of criminals and missing persons.

The Government’s fallback plan is to use an Interpol alerting system, but this has two drawbacks. First it means that EU authorities have to upload their messages not only to SIS II but a second time to the Interpol network. Second, information from it is currently only available to frontline officers in a matter of hours. There are plans to speed that up, and it is crucial that these are implemented quickly.

Another crucial tool of UK-EU cooperation has been the European Arrest Warrant (EAW), which greatly accelerated the process of returning fugitives from justice to face trial where the crime was committed.

As a third country, the UK can no longer participate in the EAW, but London has succeeded in negotiating a very similar arrangement.

It will be important to monitor how well this works in practice, under the watchful eye of the courts. If there is a significant drop in the number of people extradited between the UK and EU countries, that would signal a problem.

As a member state, the UK was one of the largest contributors of law enforcement information, and  played a key role in developing institutions such as Europol (the EU’s law enforcement agency) and Eurojust (the agency for criminal justice corporation).

Now, as an inevitable price of leaving the EU, the UK only has liaison arrangements with these two bodies, and will no longer be involved in their strategic direction.

Whatever the strains in the wider UK-EU relationship, both sides have a pressing interest in ensuring that with this agreement the law enforcement professionals can continue to work closely together, to keep us all safe.