Settled status scheme for EU citizens risks being next Windrush 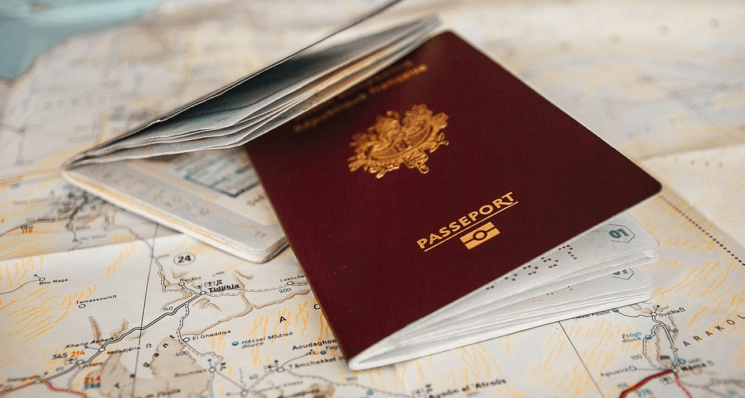 Teetering on the brink of Brexit, EU citizens still have no firm guarantee on their rights. Calm down, says the government, you have nothing to fear: the Home Office has crafted its own “generous” settled status scheme. It sounds promising, only requiring people to have been resident for five years (with no conditions as to work) to get settled status. Those falling short can get pre-settled status to help them clock up the necessary months or years.

But a closer examination reveals a number of tripwires — ones that will catch out women, children, the elderly, the disabled, and vulnerable and exploited EU nationals.

The most perilous is the cliff-edge deadline of December 31, 2020 (or June 30, 2021 if the withdrawal agreement takes effect). While there will be some discretion to allow late registrations in exceptional circumstances, unregistered EU nationals will otherwise automatically, and irreversibly, lose their entitlement to reside in the UK and be “subject to the full force of the hostile environment”.

Overnight, they will be transformed into undocumented migrants, regardless of their degree of integration, of decades of residence, of work and real links with the country — all of that will be wiped out.

And many groups of people are at risk of not registering in time. The Migration Observatory’s report ‘Unsettled Status’ notes that long-term residents may simply not realise that they need to apply. This group is disproportionately older – and disproportionately female. People with disabilities are also at risk of being left behind (the Home Office has not provided guidance on the scheme in sign language), and children in care could fall through the cracks – even if they were born in the UK.

There are also evidential tripwires for those who do apply. Women escaping abusive situations may not have paused to gather the necessary documentation to evidence their lawful residence. People who have not been working or with work histories punctuated by caring responsibilities (disproportionately borne by women) may struggle to produce the documents treated as covering ‘long’ periods of residence — especially if they are not the named council tax payer or a homeowner.

This means trying to piece together a patchwork of evidence, amplifying the risk of gaps. Farcically, even if they had all the documents to cover 60 consecutive months, they would simply not be able to upload them: there is a ten-document limit. Others who will struggle include those with complicated employment histories, those with a string of short term/casual contracts; those working in the informal economy (more likely to be women); and victims of trafficking (ditto).

There is no right of appeal on these decisions – just “administrative review”, which in effect means the Home Office marking its own homework. The Home Office’s figures make clear that this overstretched department (described by the former head of immigration enforcement as an “ineffective sausage factory”) is already misclassifying applicants as pre-settled.

There is a very low rate of requests for reviews — although there is a very high success rate for the few requests that were made. Put simply, people do not seem to know what being pre-settled means and so do not challenge Home Office errors.

Here we have the real ticking time-bomb: each pre-settled EU national will have to reapply afresh within five years for full settled status. Rather than having one single deadline around which there could be a high-profile campaign, people will have different deadlines depending on the date they applied.

So they will miss these in droves. Many will also face the same evidential struggles that saw them deemed pre-settled in the first place. But next time round there will be no fallback status — it will be settled or nothing.

This new, discriminatory immigration regime received remarkably little scrutiny before coming quickly into force – there is such a deluge of change that parliamentarians cannot keep up with the legal instruments flying off the shelves. But they must, because the settled status scheme is entirely contrary to the assurances made before the 2016 referendum.

Michael Gove, Boris Johnson, Gisela Stuart and Priti Patel issued a joint statement on June 1, 2016 that “EU citizens already lawfully resident in the UK … will automatically be granted indefinite leave to remain in the UK and will be treated no less favourably than they are at present”. That has demonstrably not come to pass — and if the Home Office wants to avoid Windrush part two they had better act fast.

By Charlotte O’Brien, professor of law at the University of York. This piece was originally in Times Red Box.