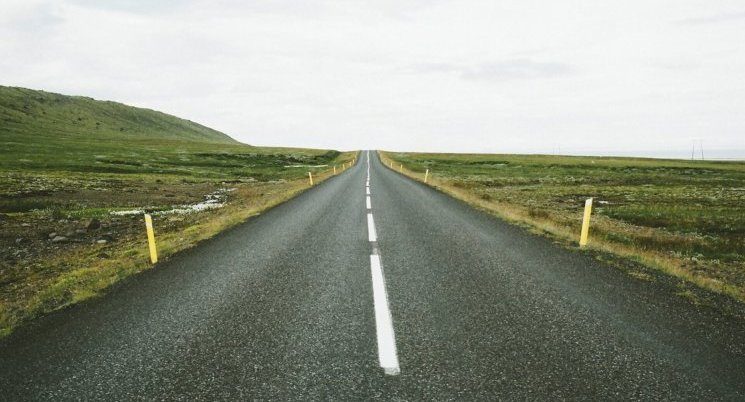 Who would have guessed that Brexit would result in EU-wide endorsement of the Belfast/Good Friday Agreement 1998? It is hard to read the ‘Ireland/Northern Ireland’ section of the Joint Report on Phase 1 of the negotiations in any other way. Everyone appears to admire the Agreement just now; well, perhaps not everyone. The risk in this adulation is that it might discourage attention to detail, and avoidance of hard constitutional, legal and political realities. There are a few things to recall.

First, readers of BrexitLawNI do not need to be told of the centrality of human rights and equality. But reminders are necessary. Why? Because there is a risk that human rights and equality will continue to be regarded as inconvenient and unwanted guests. The dominant narrative for many years in N. Ireland was that they were divisive irritants standing in the way of a glorious shared future.

The Agreement, and the hard work that followed, tried to shift that distorted thinking; with only partial success. Substantial projects from 1998, including a Bill of Rights and a Charter of Rights, are adrift with no responsibility taken for their practical advancement. Once the Conservative Party has taken care of Brexit it plans to revisit its promise to repeal and replace the Human Rights Act 1998. With what? A British Bill of Rights.

Their failure to deliver on this promise thus far should not deceive us into complacency. Where will attention turn once the Brexiteers have secured their eventual liberation from the EU? It would be foolish to believe that rights and equality guarantees will necessarily stick or to trust in promises that are not nailed down now. Future enforcement and implementation must be in our minds right now. We all know the limits of the UK’s flexible constitution.

Second, the Agreement is structured through relationships across these islands. Its values and principles are intended to be embedded within linked institutions, including the Assembly and Executive, the North-South Ministerial Council, the British-Irish Council and the British-Irish Intergovernmental Conference (among others). There have been changes since 1998, and the political dynamic has altered significantly.

But that sort of relational thinking is badly needed again. Brexit has rocked the foundations and plunged everyone into a state of heightened constitutional anxiety. Those who suggest that this is an overreaction miss how much faith people had invested in the ‘constitutional fundamentals’ of the peace process. It is only by securely returning to those ‘fundamentals’ that a sustainable future is possible.

Third, there is a neglected and misunderstood human rights component. The reaction to it often reveals the true status of the Belfast/Good Friday Agreement. It is the option of ‘the people of the island of Ireland’ exercising ‘their right of self-determination’. The formula is complex. There must be no ‘external impediment’ and it must be based on ‘consent, freely and concurrently given’ in both jurisdictions. N. Ireland has a lock on the process, ‘as this right must be achieved and exercised with and subject to the agreement and consent of a majority of the people of Northern Ireland’.

The current democratic will rests N. Ireland within the UK (for now), and ‘status as part of the United Kingdom reflects and relies upon that wish’. If, however, the right of self-determination is exercised in the way outlined, and the outcome is agreement in both jurisdictions, then there is a ‘binding obligation’ on both governments to ‘introduce and support legislation … to give effect to that wish’.

The right is anchored in international law (British-Irish Agreement) and reflected in domestic law in both states (in the Irish Constitution and in the Northern Ireland Act 1998). As is well known, the Northern Ireland Act 1998 gives the Secretary of State a key decision-making role for N. Ireland (‘the Secretary of State shall exercise the power … if at any time it appears likely to him that a majority of those voting would express a wish that Northern Ireland should cease to be part of the United Kingdom and form part of a united Ireland’).

The adopted formulation remains intriguing. Why is this right so significant now? Because one credible way for N. Ireland to remain in the EU is to leave the UK. Stating this is likely to lead to strong reactions, and that is troubling. If, as so many never tire of observing, the constitutional status of N. Ireland rests on consent only then what is the problem with testing it? The responses can be unintentionally revealing because they suggest that this component of the Agreement is in fact not really accepted. Let us consider some of the arguments. It has not been thought through yet so it is premature.

Simply raising it will provoke division and violence in N. Ireland. If held it would be heavily defeated (so do not bother). There is no evidence it would succeed, so the Secretary of State is under no obligation to bother testing it. A ‘majority’ should not be enough. The result would not be accepted and might well be resisted (perhaps violently). The South might not agree.

The merits of all these are open for discussion and the challenges are real. The point is that Ireland and N. Ireland have an agreed mechanism for exercising this right of self-determination (in a world where even that is a fundamentally contested notion). It is time to normalise this aspect of the consent conversation, especially when there is such fondness for the Agreement.

What better way to do so than accept that Brexit alters the nature of the question? If no specific solutions can be found to accommodate the unique circumstances of N. Ireland what is the precise problem with asking people if they want to remain in one union by leaving another? This novel context must generate a new conversation about how we share this island, and how we relate to each other across these islands, for the next 100 years. Accepting the Belfast/Good Friday Agreement in all its parts should mean what it says.

By Colin Harvey, research leader at The UK in a Changing Europe and Professor from Queens University Belfast. This piece originally featured on BrexitLawNI.

Proposals for a UK internal market law: a sledgehammer to crack a nut?