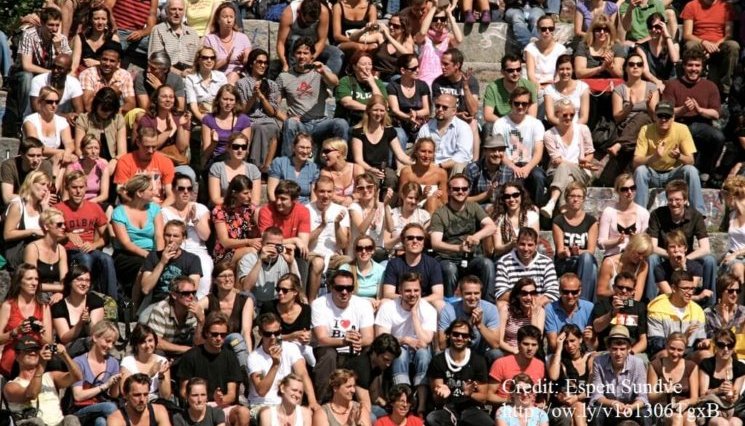 EU migration to the UK could fall by well over half over the period from now to 2020, resulting in net EU migration falling by more than 100,000, a new NIESR paper estimates.  According to the research the fall in migration would also lead to a significant reduction in GDP per capita – up to 3.4% over the period to 2030 – whilst providing a modest boost (less than 1%) to low paid Brits in the most directly affected sectors.

The research by NIESR fellow and UK in a Changing Europe Senior Fellow Jonathan Portes and NIESR research assistant Giuseppe Forte, first estimates the determinants of EU migration to the UK. Both the state of the economy and the existence of free movement of workers are significant determinants.  In particular, free movement with the UK results in an increase of almost 500% – that is, by a factor of six. These estimates are then used to construct scenarios for future migration flows.   Under the central scenario, net migration from the EU falls by about 91,000 by 2020.

The paper then uses existing empirical research on the impact of migration on productivity, growth and wages to estimate the broader economic impacts.  Over the period to 2020, the resulting in GDP would be about 0.6 to 1.2%, with a GDP per capita reduction of 0.2 to 0.8%. Over the period to 2030 – the period covered by the analyses published by HM Treasury, the OECD, and NIESR – the hit to GDP per capita could be up to 3.4%, a similar order of magnitude to the impact from falls in investment and trade found by these studies. By contrast, the increase in low-skilled wages resulting from reduced migration is expected to be relatively modest.

“Prior to the referendum, a number of analyses estimated the long-term impacts of Brexit on the UK economy; but none incorporated the impacts of Brexit-induced reductions in migration. Our estimates suggest that the negative impacts on per capita GDP will be significant, potentially approaching those resulting from reduced trade”

By the National Institute of Economic and Social Research