Shooting could come under fire in Brexit 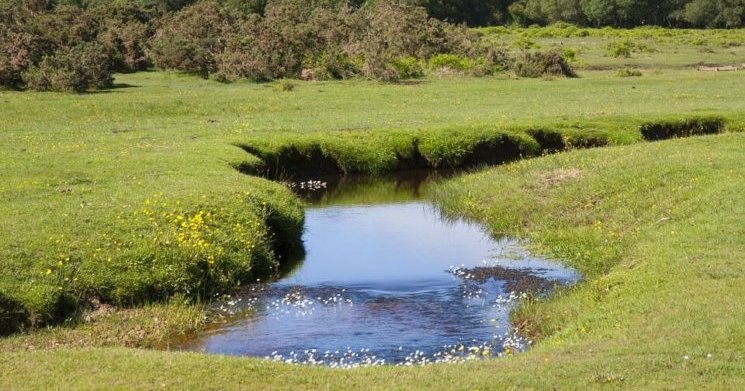 The impact of Brexit on farming is well documented. There has been no shortage of opinion expressed about how a new system of agricultural support should be structured, the need to maintain high standards of animal welfare, and the dreaded chlorine-washed chicken that might enter our food chain in the event of rushed trade deals.

Farming, however, is not the only industry in the countryside that has an interest in the on-going Brexit negotiations.

Shooting is worth over £2 billion to the UK economy and supports the equivalent of 74,000 full time jobs, many of which are in some of our most rural areas. Shooting, however, is not immune from the winds of change which Brexit could bring and it is vital that the interests of the 600,000 people who shoot in this country are considered as we forge our new relationship with Europe.

Highlighting the interests of shooting in these negotiations is important for rural communities in the UK and Europe – as the Countryside Alliance stressed in a series of meetings held during May with politicians and officials in Strasbourg, including German MEP Karl Heinz-Florence, President of the European Parliament’s Countryside Intergroup.

Ahead of the visit, hunters in this country and Europe issued a joint document calling for specific policies to protect trade and travel opportunities in any future relationship with the EU.

The document highlights that shooting and hunting are worth an estimated 16 million euros to the European economy annually, and are directly involved in the management of 65 per cent of the EU’s landmass. This investment is vital for jobs, conservation and communities, and must be not be overlooked in the Brexit talks.

As negotiations continue, neither side should forget that the majority of shotguns, rifles and ammunition used in this country are imported from countries in the EU, particularly Spain and Italy.

Introducing tariffs on these goods could increase the cost of shooting and harm manufacturers at home and in Europe. However, the biggest concern for most importers is the potential for additional bureaucracy which could disrupt the supply chain and add far more to costs than the introduction of World Trade Organisation tariffs, which are only around 3 per cent on firearms and ammunition.

Many of our domestic gun makers rely on component parts from countries in the EU so it would be beneficial for everyone if these good trading relationships were able to continue post Brexit.

The majority of shoots rely on reared birds, and many import gamebird eggs or chicks from countries in the EU, particularly France and Spain, where the milder weather permits a longer rearing season.

It is vital that negotiations with the EU are not used to advance an anti-shooting agenda by restricting the movement of gamebirds, as some animal rights groups are calling for.

Game meat should also be promoted in new trade deals with non-EU countries, particularly in China where meat consumption is increasing, in order to develop markets around the world for our high quality produce.

Many rural communities will know the benefit of country sports tourism, particularly in the winter months when income from other forms of tourism declines. Visitors from countries in the EU are an important part of this market and it is essential that country sports in the UK remain easily accessible to people from Europe post-Brexit.

A large amount of regulation currently comes from the EU. We need clarity on what will apply post Brexit and the degree of divergence that might be possible, particularly in the area of lead ammunition.

For as long as we remain a member of the EU, or have to comply with EU regulations, our government must resist any unscientific attempts to restrict the use of lead further.

There are opportunities, from leaving the EU, however, it is clearly in our interest to maintain a close trading relationship with the EU and this must include free and frictionless trade in areas associated with shooting, as well as maintaining mutually beneficial opportunities for country sports tourism.

If we fail to achieve this we will soon realise that it is not just farming that could pay the price.