Should Brexit materialise, UK influence in Malta is likely to diminish 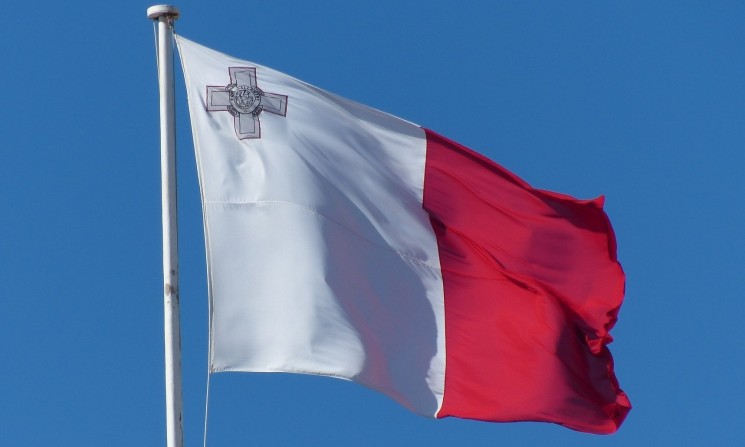 The possibility of a Brexit does not make waves in Malta. This is extraordinary for an island that boasts long-standing historic ties with Britain and which since joining the EU in 2004 has struck a strong working relationship with the country. Since the 2015 UK election, Brexit has featured prominently in the Maltese print media, but more so in the English than in the Maltese language publications. Since the UK’s top newspapers easily top the league of foreign papers sold in Malta, Brexit is known in the ‘Maltese street’. However, Maltese opinion leaders have not really picked up on the issue.

This does not mean that no one cares about Brexit. The ties uniting the two countries make it impossible to ignore. But missing is the more serious discussion of what the implications of a Brexit will mean for Europe and for Britain itself. Furthermore, at the time of writing I could not trace any local public opinion polls on the issue, least of all on how the local British expatriates perceive Brexit.

Just under half a million UK citizens visited Malta in 2014, out of a total of 1.7 million tourists. Maltese, Cypriot and Irish citizens residing in the UK are the only foreigners who will be allowed to vote in the EU referendum. But this privilege has passed largely unnoticed in Malta. The 2011 population census showed that 6,652 out of 20,289 non-Maltese residents in Malta (population 420,000) held a UK passport, thus constituting by far the largest group of non-Maltese residents on the island.

But typically they tend to keep a low profile and their presence has not led to loud public debates on how they are likely to be affected should Britain decide to leave the EU or what they actually think about it. The loss of EU citizenship may see some of their privileges pruned, such as the right to vote in European Parliament elections, but in all else they are unlikely to lose much, certainly not to the extent of being forced to leave. Some might also lose their work permit but all this depends on what kind of exit agreement (if we reach that point) is negotiated between the EU and the UK, if at all.

What has raised some speculation is whether the referendum might impact Malta’s turn at the helm of the Council of the EU Presidency, which is scheduled for the first half of 2017. Foreign Minister George Vella was reported to have said that while relations between Malta and the UK are expected to continue to prosper, the referendum could have some impact on Malta’s EU presidency.

The UK’s turn at the EU Council Presidency begins immediately after Malta’s. “We have already raised this possibility with our UK counterparts and I hope this does not mean we will have to remain at the helm of the EU for a whole year instead of six months,” Dr Vella said jokingly. He added: “Our counterparts have told us that by the time we will be occupying the presidency, the issue of whether the UK should still be part or not of the EU would have been settled.”

In June 2015 Prime Minister Cameron sounded out his Maltese counterpart Joseph Muscat on the possibility of EU treaty changes. But Muscat made it clear that he would not accept treaty reforms by “stealth”. Dr Muscat was reported to have also insisted that there should be no changes on taxation and benefits unless there is agreement on treaty amendments. Malta is extremely sensitive to any expansion of the EU’s powers in the realm of taxation which could somehow jeopardise its lenient tax regime in the flourishing financial services, ship registration and gaming sectors.

The UK and Malta have developed links across the board, particularly in education and health services. British universities are still the most popular among Maltese students seeking further education abroad and a Brexit might well affect them should the reduced tuition fees enjoyed by EU citizens be discontinued. In the health sector, reciprocal agreements ensure that some categories of patients for whom treatment is unavailable in Malta are sent to the UK while UK citizens in Malta have access to the NHS.

Malta forms part of the Commonwealth, which not only strengthens its links with the UK, but also with countries such as Australia and Canada where there are sizable Maltese migrant communities. But the Commonwealth is not perceived as a substitute for EU membership while should Brexit materialise, UK influence in Malta is likely to diminish.

This article by Professor Roderick Pace, Director at the Institute for European Studies Malta and holds a Jean Monnet Chair, originally appeared in LSE’s EUROPP blog