Should French SMEs be better prepared for a no deal scenario? 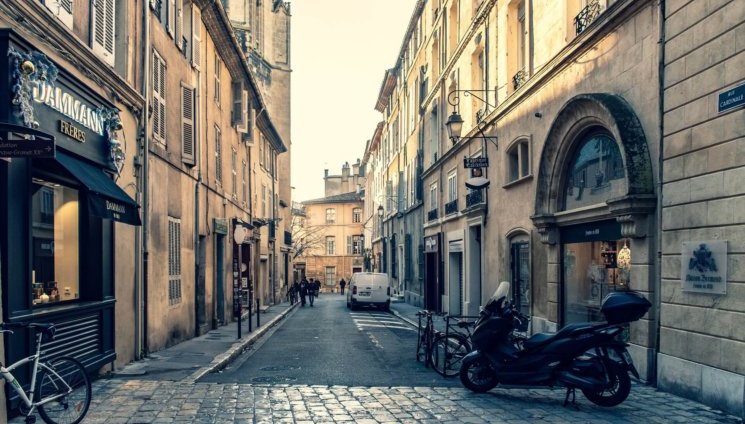 It might not be the first question on your mind when you think about Brexit, but should French SMEs be better prepared for a no deal scenario?

Pierre Séjourné certainly thinks so. As the head of the international mission at DIRECCTE, a French trans-ministerial agency for economic development, he politely but very firmly has been pressing business leaders across the country to start realising that ‘no deal’ has become the most likely option, and that there is an urgent need to prepare for the unpleasant consequences that the UK’s messy departure will inevitably have for their activities.

No public comment he makes lacks a reference to the government’s virtual helpdesk brexit.gouv.fr which provides assistance to smaller firms with the necessary risk assessment and mitigation.

As a recent public event held on 7 February at ESSCA School of Management in Angers – dedicated to the impact Brexit on Western France’s Pays-de-la-Loire region – showed, Monsieur Séjourné is not alone in having growing concerns with the relative ‘unpreparedness’ of French business.

The public authorities, regional councils or larger conurbations known as ‘métropoles’ in the French provinces are also increasingly worried, as every single regional policy maker pointed out in the various round-tables of the event

The key word is, of course, uncertainty. Since nobody is capable of providing any clarity on what scenario will prevail at the end of March, SMEs are caught like rabbits in the Brexit headlights.

Brexit is not only destabilising in that it is the first time in most business leaders’ lifetime that intra-European trade has not led to fewer barriers, but also it turns back the clock in order to reinstall long-forgotten ones. It is also deeply unsettling on a cultural level.

In France, with its long-standing tradition of high principles often thwarted by practical earthly details and regularly resulting in collective frustration, there has always been a strong belief that pragmatism and phlegmatic down-to-earth problems-solving were the very essence of Britishness.

Giving priority to concrete business interests rather than indulge in grandstanding philosophical dogma was a collective aptitude attributed to the British, despised and envied at the same time.

And now France and the rest of Europe is witnessing how pragmatism is drowned in a sea of collective hysteria, and how clear business interests have been sacrificed on the altar of irrational politics.

It simply does not fit century-old cultural patterns, and there are many business leaders who are convinced that reason will prevail in the very last minute and a sensible solution will be found that will keep consequences down to a perfectly manageable minimum.

As Gérald Darmanin, the French budget minister, recently pointed out, this was the first time in his political career where the public authorities seemed to be better prepared than the corporate world.

At the Angers conference his assessment was indirectly corroborated by the panel dedicated to the transport sector.

Pierre Rideau, director of the customs office for Western France, explained very clearly how they had already been preparing for the worst case for several months and what resources (both human and material) were being mobilised to mitigate the forthcoming problems of cross-border trade.

What they would be unable to avoid, though, was the expected increase in transport costs, which he had no doubt would drive many French SMEs out of the British market.

On each of the round-tables, experts from The UK in a Changing Europe(Raquel Ortega-Argilés, Carmen Hubbard, Christopher Huggins, John-Paul Salter, Ignazio Cabras, and Simon Usherwood)shared their own understandings about the likely disruptions in the different sectors that were addressed by the panels composed of policy-makers, business representatives and researchers.

One of the major takeaways of the event was the perceived need to give more consideration to regional perspectives.

Just as Scotland feels – understandably – left out of a debate that circles around Westminster issues, so too the French regions, across which the impact of Brexit will vary considerably, have not been helped by a national approach either.

As one the regional councillors complained, even in a sector as essential to the French economy as the agrifood business, the available data is hardly ever broken down on a regional level.

Beyond the business data and economic prospects, however, the event concluded in a surprisingly humanistic profession of faith in transnational cooperation.

The Pays-de-la-Loire, as provincial as they may seem on a map, have their Brussels representation right on Rond-Point Schuman.

Their policy makers and high civil servants are embedded in European networks, the British counterparts they regularly meet with are highly appreciated.

As Vanessa Charbonneau, Vice-President of the Regional Council, repeatedly insisted, they would ‘of course’ be willing to continue to work together with their British neighbours in order to make the best of whatever would be going to happen.

Rather than shoulder-shrugging at the unforced self-destruction of a former premium nation, the overall attitude that seems to prevail in this part of France is one of compassion with a trusted partner whom you would like to help out of an impasse, but are unable to.

By Albrecht Sonntag, professor of international affairs at ESSCA.