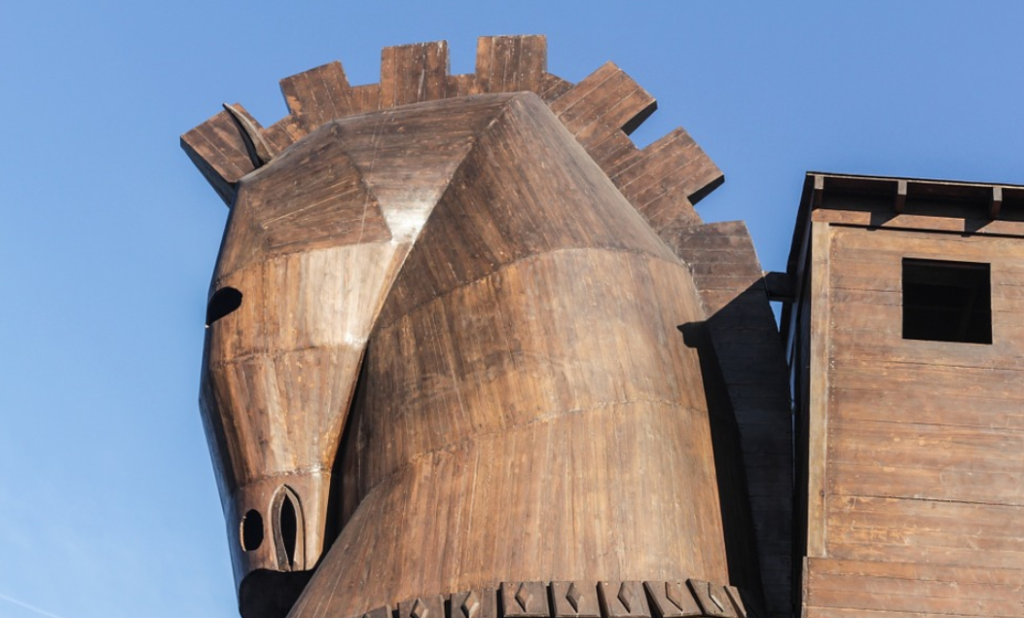 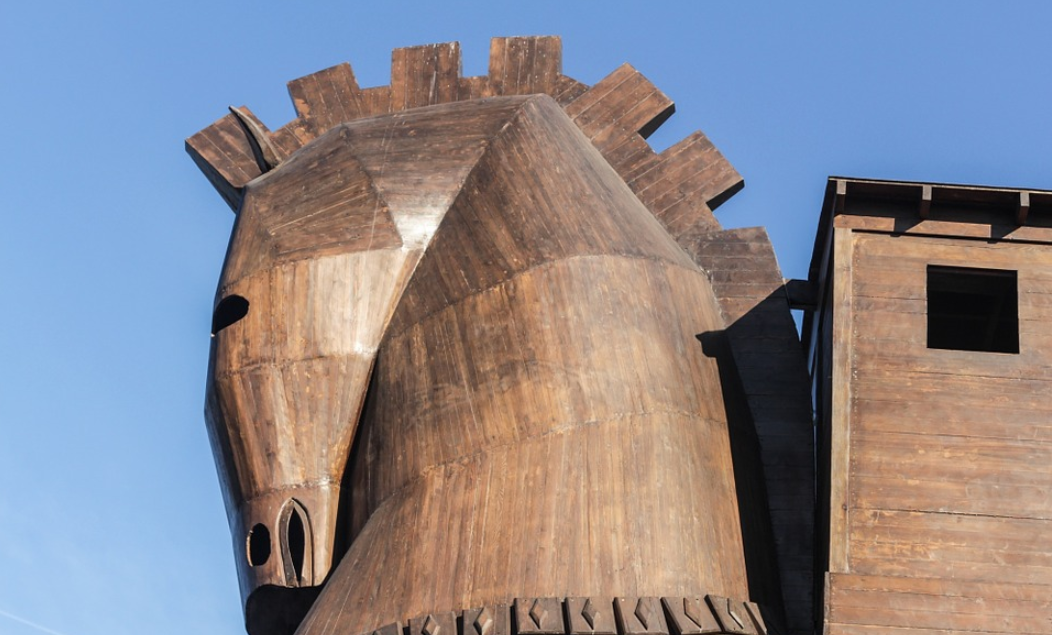 Boris Johnson’s trip to the Scottish capital was accompanied by an announcement of £300m in spending for the three devolved nations. This promise from the UK’s new prime minister would apparently bypass the official block funding mechanism that has been in operation since devolution – and even before. It may sound like a nice gift, but is this good news for the citizens of Scotland, Wales and Northern Ireland?

The devolution block funding mechanism, governed by the Barnett Formula, is a rather simple arrangement in principle. The Scottish, Welsh and Northern Ireland administrations in each funding round get the same as last time, plus or minus a population-based share of any increase or reduction in English spending on functions comparable to those they manage.

They then have complete freedom to allocate the money within their devolved competences without any UK government guidance. Over the years, they have often chosen different priorities. Matters have been complicated by the devolution of taxation powers to Scotland and Wales but the basic principle that they chose their own priorities has survived.

In recent years, however, there have been new streams of funding outside the block. City deals and growth deals, originally designed for England, have been rolled out in the devolved territories. Instead of Scotland, Wales and Northern Ireland getting a population-based share of the money to spend as they wish, they are bound into UK programmes.

To access the funding, they even have to contribute money of their own, as do local governments. Another formula bypass happened when a billion pounds was allocated to Northern Ireland in return for support for the minority Conservative government in 2017 from Democratic Unionist Party MPs.

Other streams of funding in prospect as a result of Brexit may also bypass the formula and be tied to UK policy priorities. The UK government has mooted a Shared Prosperity Fund to replace EU structural funding, which member states receive to generate local economic growth. And another mechanism is planned to distribute spending on agriculture after Brexit. We still do not know exactly how these will work except that they will not pass through the Barnett Formula.

Much of the motivation for this is political. Following the arrival of the SNP Scottish government in 2007, which ultimately seeks independence from the UK, the UK government was concerned about its lack of visibility in the devolved territories. It looked to the example of Canada after the Quebec independence referendum of 1995, which sought ways of making its presence visible by appending maple leaf flags to projects. The EU, of course, does much the same thing. Yet the issue of federal government spending in areas of provincial competence has long been a sensitive one in Canada – and especially in Quebec.

No such thing as a free gift

It is difficult for devolved governments to refuse what looks like a free gift – except that it is not really free. Taxpayers in Scotland, Wales and Northern Ireland contribute through their taxes for these projects, as well as those in the English regions. There are, moreover, questions as to whether all this makes for good government.

It may sound like a lot of money, but £300m is less than 0.05% of what the devolved governments spend in a single year. This is scarcely likely to make any noticeable impact on communities, as proclaimed.

As the UK government extends its reach through new funding mechanisms, leveraging money from the devolved administrations, there may be a recentralisation and distortion of priorities. The ability of devolved governments to make policy in agriculture after Brexit, for example, will be limited if the money comes from London with strings attached.

Westminster is also extending its reach to some detailed local policies that are clearly devolved and local. It is not clear, for example, why UK ministers should have a say in the decision about a new concert hall in Edinburgh (part of the Edinburgh City Deal) except to get its plaque on the wall.

The mechanisms to govern these new spending arrangements are complex and cumbersome, especially in relation to the small amounts of money involved. Mixing funding streams obscures what has been a fairly clear division of responsibilities until now. And it obscures accountability.

The French have an expression for the distribution of small amounts of money in this way, saupoudrage, or sprinkling in the way that condiments are scattered onto food. Maximum visibility is achieved but at the cost of serious concentration of resources where it can have most effect. Americans talk of “pork-barrel politics”, spreading money around to gain political credit. In Canada, some of the new federal projects have been accused of being more guided by politics than good policy.

Ministers in all jurisdictions like to be seen wearing hard hats and hi-vis jackets to announce new projects. They do not even need to be new. As money passes through levels and committees, it can be announced several times over. Taking serious decisions on priorities and planning for the long-term is a great deal harder.

Michael Keating, Chair in Scottish Politics, University of Aberdeen. This article is co-published with The Conversation.