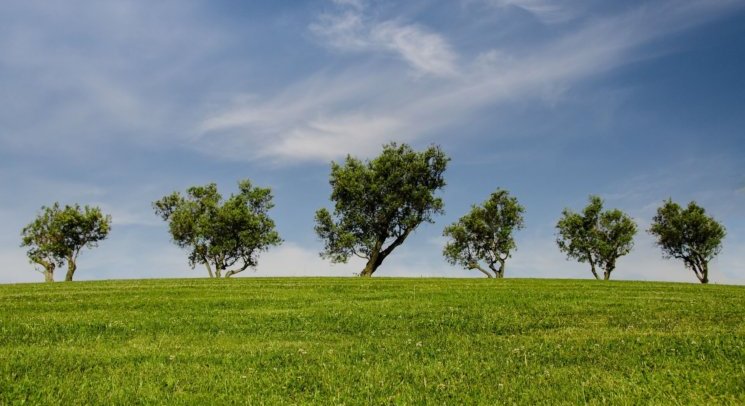 The EU has had a hugely significant impact on national environmental policy. Among the big Whitehall departments, the environment department (Defra) stands to be one the most heavily impacted by Brexit. Identifying practical ways to ensure that EU laws function effectively after Brexit is proving to be a huge logistical task.

Despite its proposal for a Great Repeal Bill, the declared aim of which is to avoid the appearance of large holes in the statute book, the government has been accused of being “worryingly complacent” by the House of Lords EU Committee. Are the political parties willing and able to shed more light on the matter, during this ‘Brexit election’ campaign?

We have carefully cross checked the contents of the main parties’ manifestos against the three environmental tests set by Greener UK, the coalition of thirteen of the largest environmental organisations.

The Green Party’s environment manifesto is most unequivocal in that regard: ‘all existing environmental laws’ will be retained or enhanced, ‘no matter our future relationship with the EU’. Guiding principles of EU law, such as precaution, prevention and sustainability, will also be maintained via a new Environmental Protection Act.

Labour’s manifesto on the other hand proposes to rebrand the Great Repeal Bill as an ‘EU Rights and Protections Bill’ so there are ‘no detrimental changes to… environmental protections as a result of Brexit’. In spite of the rebrand, its central purpose of that bill remains the same: to convert. On this, it notes that a future Labour government’s focus will be on ‘all EU derived laws that are of benefit… without qualifications, limitations or sunset clauses’. Despite stressing that there will be ‘no rolling back on key rights and protections’, Labour does appear open to the idea of entering into some post-Brexit deregulation.

Not surprisingly, the Tory manifesto recycles many ideas that have already been trailed in the two white papers. The commitment to preserve all existing environmental protections is reiterated, but no mention is made of the beneficial effect of EU action in this area. A Conservative government will continue to be an international leader on climate change, habitats and species protection, but it would also enforce a ‘one in, two out’ rule to shrink the total quantity of law on the statute book.

Adopted by the coalition government, this rule did not actually affect EU legislation, changes to which generally require EU-level agreement. But after Brexit – when ministers have finally ‘taken back control’, things could change. We may learn more when the long-promised 25-year environment plan is finally published.

The Lib Dem’s manifesto is the most effusive in its support for existing EU policies, yet has the least to say about conversion – the party’s primary objective is to stay in the single market. Nonetheless, the five new environmental acts that the party foresees would ‘incorporate existing environmental protections… and establish a framework for continual improvement’.

Greener UK’s second demand is to ensure any significant adjustments to environmental legislation ‘are made by primary legislation, giving a full and proper role to the Westminster parliament and, where relevant, the devolved administrations’.  Prior to the election, concerns were expressed that the government would use the repeal bill to arrogate more power to itself, through a Henry VIII clause which would allow changes to be made through secondary legislation, with little or no effective scrutiny by MPs or the devolved administrations.

None of the manifestos really advance our understanding of what will happen post Brexit. Labour promises to give parliament a ‘meaningful role’ throughout the negotiations; the Greens promise to negotiate ‘with and alongside the devolved administrations’, the Lib Dems’ pledge to take their interests ‘fully… into account’. The Conservatives do, however, repeat the claim – first articulated in the white paper – that Brexit will result in a ‘significant increase’ in the decision-making powers of each devolved administration.

Test 3 – ensure wider systems of governance are fit for purpose

The third test concerns broader governance arrangements. Here, there is even less detail in the manifestos, and also profound divergences.  Removing the UK from the legal ambit of the European Court of Justice (ECJ) is one of May’s red lines . The Greens promise to establish a new environmental court to replace the ECJ.

Labour, meanwhile, promises only to consult on the establishment of a new environmental tribunal. Labour and the Lib Dems undertake to enhance the existing system of judicial review, which in a hard Brexit scenario will de facto become the main accountability mechanism.

Finally, the Greens and the Conservatives pledge to establish new regulators, albeit with very different mandates – the Green’s proposed regulator could take on some of the policy enforcement tasks currently discharged by the European Commission; the Tories would create a body to provide ‘clear governance and accountability’ albeit to facilitate the exploitation of shale gas.

The manifestos therefore have the most to say about conversion and the least to say about governance. In many ways, this is not surprising. Unless there is clarity about the regulatory equivalence (or otherwise) of two trading systems, by definition, trade negotiators cannot strike new trade deals. But without proper oversight, environmental legislation could be deregulated by stealth. And with no new governance arrangements, legislation could become much harder to enforce.

Despite the EU’s profound impact on the UK environment, environmental issues were absent from the EU referendum campaign. Thus far the ‘Brexit election’ campaign is not offering any more clarity on the most salient issues.