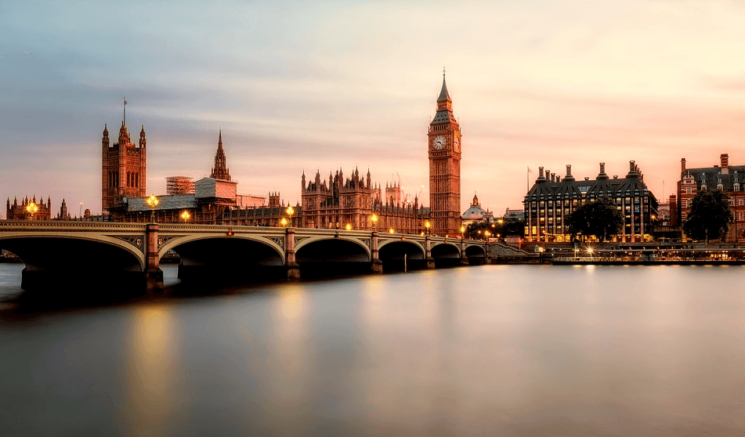 In January 2017, even before Article 50 was invoked by the British government, the then Chancellor of the Exchequer, Philip Hammond, gave an interview to Welt am Sonntag. He was asked what might be the consequences if the UK left the EU with no deal in place.

His answer was simple: the UK would have to change: “If Britain were to leave the European Union without an agreement on market access, then we could suffer from economic damage at least in the short-term. In this case, we could be forced to change our economic model and we will have to change our model to regain competitiveness.”

The press dubbed this a threat to turn the UK into “Singapore on Thames” – a freewheeling, low tax, deregulated economy on the EU’s doorstep.

To Hammond that was clearly second best and an outcome to be avoided. He made clear his preference to stay in the European mainstream, and argued within Theresa May’s divided Cabinet for a deal that kept the UK as close as possible to the Single Market and Customs Union.

But for many of his Conservative colleagues, the vision of a UK cut loose from the regulatory binds of EU membership was the prize that justified Brexit.

They viewed the EU as a regulatory behemoth, tying up dynamic UK businesses in unnecessary red tape, imposing petty restrictions in the name of the Single Market and with protectionist instincts which stifled Britain’s natural inclinations as a champion of free trade.

They backed those arguments up with figures. Two leading long-term eurosceptics, Bill Cash and Bernard Jenkin wrote in 2013 that the benefits of the Single Market were not worth the costs – a calculation that overlooked the benefits of that regulation. Patrick Minford, the most prominent pro-Brexit economist, claimed in 2018 that 30 years of the Single Market had cost 12%of GDP

The origins lie further back. Their founding text was Prime Minister Margaret Thatcher’s speech in Bruges in 1989 where she warned: “We have not successfully rolled back the frontiers of the state in Britain, only to see them re-imposed at a European level with a European super-state exercising a new dominance from Brussels”.

Boris Johnson is now pursuing the sort of Brexit that Conservative Brexiteers wanted – not the ‘Brexit in Name Only’ of a Norway option, nor the May-style compromise designed to make trade as frictionless as possible.

From the start of his premiership, he made clear that Brexit meant regulatory autonomy. As his Chief Negotiator Lord Frost told an audience in Brussels in February: “Sovereignty is about the ability to get your own rules right in a way that suits our own conditions”.

Johnson was even prepared to accept a border in the Irish Sea as the price of that freedom for the rest of Great Britain.

That does not mean though that his Government intends to use that new freedom to take the UK in the direction Hammond indicated.

Frost again pointed out that regulating agriculture in the UK did not mean lower standards but could produce rules more suited to the UK “rather than being forced to work with rules designed for growing conditions in central France.”

Earlier in the year Michael Gove indicated the UK could live with an agreement not to “regress” from existing environmental and labour standards.

After all, freedom to diverge upwards was in the Conservative election programme in 2019 (it did not acknowledge that this was already possible as an EU member), and last year the Government legislated to commit to be a net zero emitter by 2050.

It is far from clear that Boris Johnson’s new Conservative coalition, dependent as it is on many working class former Labour voters, is full of convinced deregulators.

Nor is the Government hellbent on turning the UK into a low tax haven. Its first act on taxation was to cancel a planned reduction in corporation tax to 17% announced by David Cameron’s Chancellor – to plough the extra money into public services.

This Conservative Government was elected running against the record of the previous 10 years with Conservatives in charge. Even before Covid-19, it always intended to be a big spending Government with more money for public services and infrastructure.

But this is where it comes nearer to another interpretation of the Singapore model. Rather than a minimalist state, this is Government that favours state activism: it sees itself as having a significant role promoting the businesses of the future – which is why it does not want to tie its hands on state aid. Interestingly, though, that is an agenda we usually associate with Labour, not the Conservatives.

Singapore rebuilt its economy out of the ashes of World War Two. Downing Street sees Brexit as a way of rebooting the British economy without Brussels getting in the way.

We have yet to see the Government’s vision for the future UK economy. But it seems nearer to Mariana Mazzacutto’s “Entrepreneurial State” than Margaret Thatcher’s stripped back model. Singaporean perhaps, but not that Singapore.