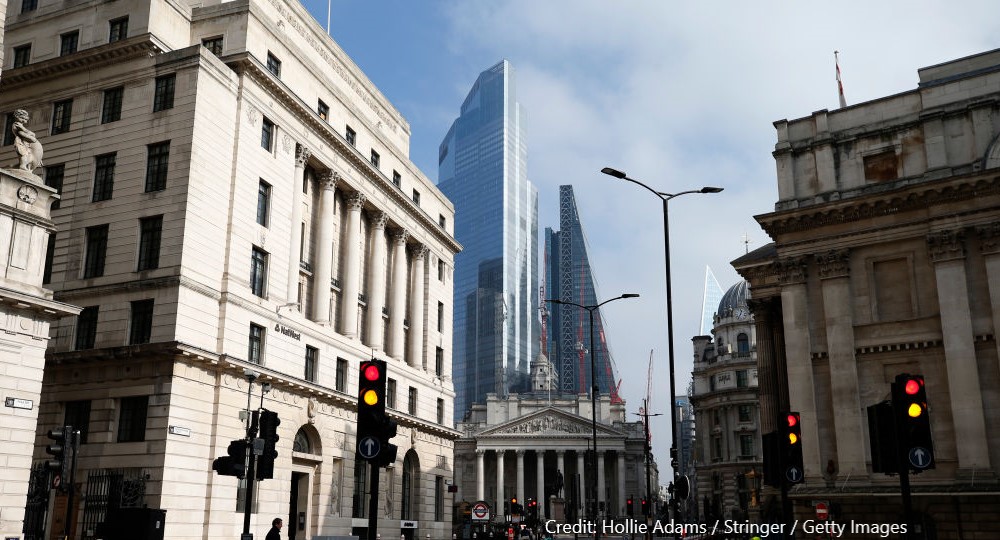 The government’s Benefits of Brexit policy paper, published in January 2022, identifies financial services as a sector with clear potential to deliver a post-Brexit economic dividend. It calls for this aim to be realised by tailoring ‘the regulation of our financial services sector to better suit our market, improve competitiveness and deliver better outcomes for consumers’.

Financial services encompasses a range of activities, from asset management and banking to securities trading, green finance and fintech. Brexit has always presented different challenges and opportunities for each of these, but one area that has attracted attention as an early candidate for regulatory divergence from the EU is insurance. Here, the UK’s regulatory framework is largely based on the EU’s Solvency II directive.

As we’ve noted elsewhere, potential post-Brexit regulatory changes bring opportunities, as well risks and costs. This is nicely evidenced by the case of changes to the UK’s regulatory regime for insurance – involving a shift away from Solvency II.

Here, regulatory reform has the potential to release capital from insurers that could be invested in large green and infrastructure projects, thereby contributing to the government’s wider ‘levelling up’ agenda. However, there are also risks that such reforms may drive up fees, with costs being passed on to policy holders and pension savers.

And so we see the challenge for government: it hopes to both enhance the global competitiveness of the UK’s financial services sector, whilst also preventing increased costs for consumers.

A further aspect of this tension is the need to develop a clear strategy for post-Brexit regulatory reform that doesn’t consider financial services as separate from the rest of the UK’s economy – but instead takes seriously the ways in which changes in financial regulation have the potential to either help or hinder any wider economic policy reset.

Solvency II came into effect in 2016 aiming to improve the robustness of insurance firms. Importantly, it did this by issuing harmonised, EU-wide policies increasing the buffers firms have to hold to guard against insolvency, and standardising aspects of corporate governance and regulatory oversight.

This is particularly relevant to the current discussion, as the UK – and in particular several large British insurers – have always argued that insurance markets across the EU are diverse, reflecting different risks, population characteristics and the like. The strategy of imposing a one-size-fits-all approach was thus misguided, and led to unfair burdens for some firms or national sectors.

Given this, it is not surprising that Solvency II has been identified as the source of a potential ‘regulatory Big Bang’. At a speech to the trade organisation TheCityUK in February the Bank of England Governor said that the ‘case for reform is clear’.

The first specific area for potential reform to the UK’s regulatory regime is the risk margin –an extra reserve insurers have to hold against some long-term policies in order to cover the potential costs of transferring them to another firm should they fail at some point in the future. This was not in place in the UK prior to Solvency II, and it is widely agreed that it is too large and not well suited to the low interest rate environment that has prevailed since 2016.

Indeed, the European Commission has indicated that it will also look to amend the risk margin following proposals brought forward by the European Insurance and Occupational Pensions Authority (EIOPA).

The second area for potential reform is the matching adjustment. This is designed to allow firms to match liabilities on long-term policies against predictable cash inflows from certain types of investment, and thus reduce the buffers they have to hold against those long-term risks.

Solvency II specifies the investments which can be used in this way, but the insurance sector has argued that this is too prescriptive and prevents it from investing in areas that the government has prioritised for growth, notably green energy and infrastructure.

The Association of British Insurers states that £95 billion of capital could be freed up for investment in these areas with changes to UK policy. Following a review of the regulatory regime for UK insurance, HM Treasury echoed this, stating that the government views Solvency II as ‘overly rigid and rules-based’, and that ‘reforms to Solvency II are required’.

However, the government is clear that it wants to deliver a more competitive financial services sector whilst also ensuring ‘better outcomes for consumers’. It is here that regulatory changes to the UK’s insurance regulations – moving away from Solvency II – may well prove trickier.

A former member of the Board of the Financial Conduct Authority, Mick McAteer (who now co directs the Financial Inclusion Centre) has recently expressed concerns that the changes on the table could lead to higher fees and dividends for shareholders, but also that policy holders and those with pensions based on insurance products could lose out. He also noted that there was a need to full public scrutiny of proposed plans.

This also raises questions about the proposals to increase the power of financial services regulators after Brexit. The government is keen to pass more control to regulators to deliver a more flexible regime that can be changed more rapidly, rather than having to be debated Parliament – as required under the current approach based on EU law.

Whilst this makes sense in terms of the agility of regulatory frameworks, it is likely to raise questions about how transparent the government is being in its approach to financial services reform after Brexit.

Concerns about transparency and the need to assess both the opportunities and costs of post-Brexit regulatory change points to the need for the government to articulate a clear strategy for the opportunities it seeks to deliver in financial services.

Such a strategy needs to focus not only on the competitiveness of the sector on its own terms but also to set out how the strategy sits alongside other policy ambitions, not least in relation to green recovery and ‘levelling up’ through infrastructure investment.

By Professor Sarah Hall and Dr J-P Salter, UK in a Changing Europe.