Spain: A Flexible but Europeanist Response 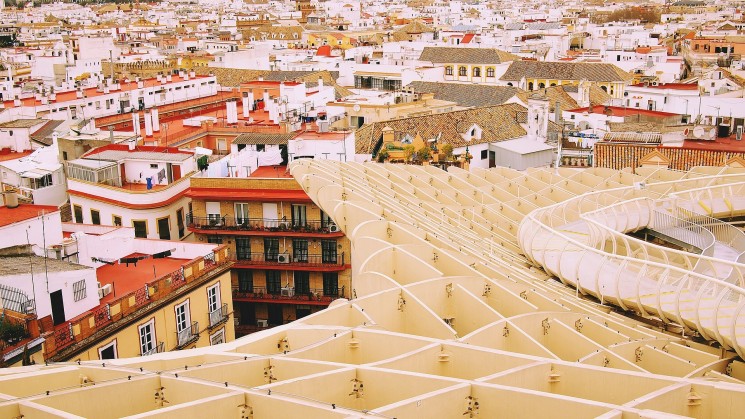 Europeanism still defines Spaniards’ attitudes on foreign policy. Unlike other EU countries, no Eurosceptic parties have emerged during the harsh years of the economic and financial crisis, nor have the main political parties or other social organizations developed any anti-European discourse. That is to say that Spain and Britain can be understood as two diverging visions about the future of European integration and their roles within it. However, the Spanish government defends a flexible response towards Britain’s intentions to renegotiate its EU membership, as long as it does not affect the DNA of the EU.

Mariano Rajoy’s government was missing in the Brexit debate until David Cameron started his second tour around European capitals in early September. In a joint press briefing in the Moncloa Palace, Rajoy clearly called for the UK to remain in the EU and supported the pro-free trade and liberalising agenda proposed by Cameron, without expressing any public disclaim on the restrictive proposals for EU migrants in the UK. Moreover, Spain’s first symptoms of economic recovery and Catalan calls for independence are still overshadowing any public address on the EU agenda made by the Spanish government, preventing it from being a proactive partner within the EU.

The European Council on Foreign Relations has already identified the main red lines for Spain and other member states in the British attempt to renegotiate its EU membership. Being both Conservative, Spain and Britain share similar interests in enhancing the single market, cutting red tape for small businesses and being supportive of TTIP negotiations. However, the Spanish government cannot cope with any proposal whose goal would be to limit the freedom of movement in the EU or would directly restrict social benefits to Spanish migrants in that country. Considering that Spaniards were the third top nationality for National Insurance Number Registrations in 2014 but also that over a million British people live regularly in Spain, it is just common sense to find any element of reciprocity between both countries in dealing with access to the benefit system for EU citizens.

As far as the question of treaty change is concerned, there is no public discussion in Spain. The main Spanish political parties agree that, in the current context, any intergovernmental negotiation among 28 member states would be like opening Pandora’s Box. If Britain needs more opt-outs in order to remain in the EU, Spain will have enough flexibility to accept it, and even push for it. Madrid will never defend a “Europe à la carte” strategy for itself, but admits that differentiated integration may allow enhanced integration for those countries who really want it.

Are we facing a battle of ideas between a German Europe project and a British Europe one? If so, Spain will definitely remain closer to German ideas of ‘more Europe’ rather than British proposals of ‘less Europe’. Furthermore, as general elections in Spain are scheduled for mid-December, the party in government is keen to present its leader, Mariano Rajoy, as the closest and most reliable partner of Angela Merkel. Following these elements, we can even predict that if Britain and Germany agree on the agenda for the new UK-EU relations, Spain will easily support the agreement for a ‘better Europe’ for all.