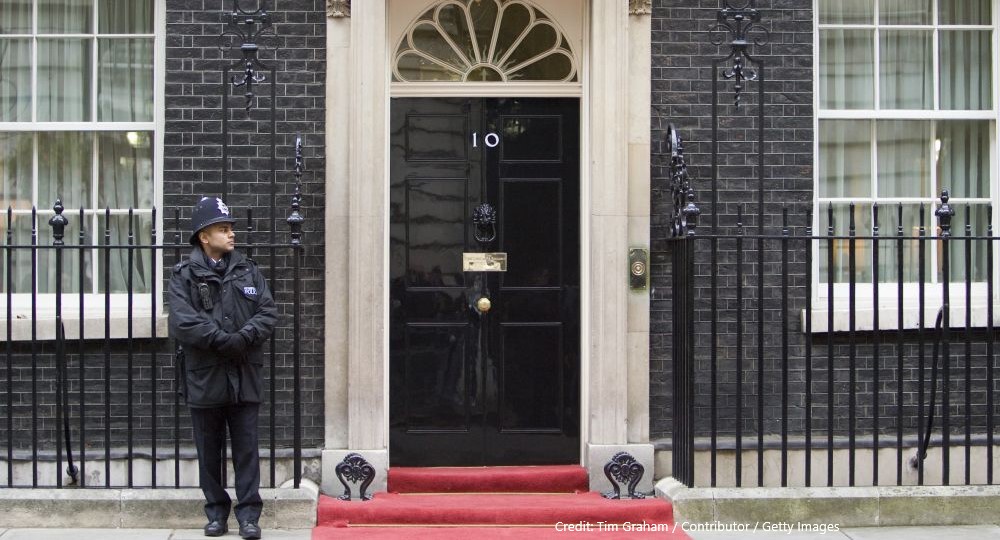 All the focus so far has been on the Prime Minister and his handling of the final report by Sue Gray into gatherings in Downing Street and Number 10. That is inevitable given the potential seismic consequences if it triggered the resignation of the Prime Minister, a no confidence motion or a revolt by voters.

But it is not just the Prime Minister who needs to ‘be humbled’ and ‘learn lessons’.

The report makes really difficult reading for those who do not think a posting to work in some of the most important jobs in government is an invitation to a stag or hen do, or to behave like someone on a Club 18-30 holiday.

The Prime Minister’s (thin) defence was that his staff were doing hard jobs and seeing the country through a pandemic. He is arguing work socialising was essential for management purposes. He could have put that exception in the rules. He did not.

If that is really his defence, then he could have told Parliament in December that from time to time there were gatherings of staff already in Number 10 to say goodbye and thank you to colleagues – and that these were, in his view, legitimate.

He allowed his former press secretary, Allegra Stratton, to resign after realising that calling a party with wine and cheese a ‘work event’ was risible and indefensible.

Instead he fumed at the video that undermined his denials, obfuscated in Parliament and ordered an inquiry – seemingly in preference to asking any questions himself about what those who worked for him were up to and what had been going on in the building which as he repeatedly says doubles as his office and his home.

The Gray report only names a few senior civil servants – and some – Helen MacNamara, Kate Josephs and Mark Sedwill have already left. The depiction of a culture of drunkenness, out of control behaviour and disdain for cleaning staff and security guards brings the whole profession into disrepute. That would be true at any time – not just during lockdowns.

Compound that with the clear concern from the most senior official in Number 10, not to ensure staff were keeping to the rules, but to avoid being seen breaking them – and then to avoid being found out and held responsible.

Add in, at worst, lying to the Prime Minister and allowing him to mislead Parliament repeatedly – and, at best, being complicit in his lying. The charge of misleading Parliament will now be investigated by Parliament’s Committee on Privileges and some of the senior advisers should expect to be asked to give evidence.

It is easy to say that the civil service had no option but to support the Prime Minister as he refused to come clean to Parliament about what was going on. They do after all have a duty to serve the government of the day.

But all civil servants are also supposed to uphold the civil service code with its core values: integrity, honesty, objectivity and impartiality. That code is looking pretty battered by the people who should be leading by example.

And government press officers, who knew full well that there were parties in Downing Street (many of them happening in their own office) but repeatedly told journalists there were not, contravened the guidance on propriety in government communications by failing to be ‘open and truthful’.

In the run-up to the Prime Minister’s statement there were rumours that the Cabinet Secretary might be forced out as a convenient scapegoat. That has not happened.

But nor does Simon Case seem to feel the need to reconsider his position. Instead, he and Cabinet Office permanent secretary Alex Chisholm issued a bland email to staff which, just like the Prime Minister’s own response, took refuge in structural changes at Number 10 rather than suggest any taking of personal responsibility.

Case will next meet his permanent secretary colleagues at the famed Wednesday morning meeting.  It might be too much to expect them to be more assertive than the Cabinet in making clear to their leader that this is just not good enough (he is, after all, nominally their boss, even though any authority to lead is shot to pieces by his handling of this saga from beginning to end).

So what should he do.

First, he should publish his own in-depth analysis of how this rotten culture at the centre of government took hold on his watch and on that of his predecessor Lord Sedwill. That covers both the culture of rule breaking but also the culture of cover-up. He needs to explain what changes he is putting in place to make sure that will not happen again.

Second, he needs to set out in full the disciplinary processes he is putting in place to make sure that the civil servants who were responsible for the ‘failures of judgment and leadership’ are not allowed just to shrug this off and glide onwards and upwards.

He will need to navigate the nightmare of civil service HR processes, but the idea that Martin Reynolds, the principal private secretary who thought he ‘got away with it’, can continue as a civil servant – still less be moved to a top Ambassadorial role – is laughable.

Third, he needs to take up Sue Gray’s challenge of tackling the drinking culture that has taken hold at the centre of government. The Prime Minister made clear to the 1922 Committee that he won’t do it – Case should.

And, finally, he needs to convince the civil servants he leads that he is the person who can both make sure the changes that are necessary in Number 10 happen, and that he can continue to lead them. If he can’t, he needs to recognise the civil service needs new leadership and stand down.