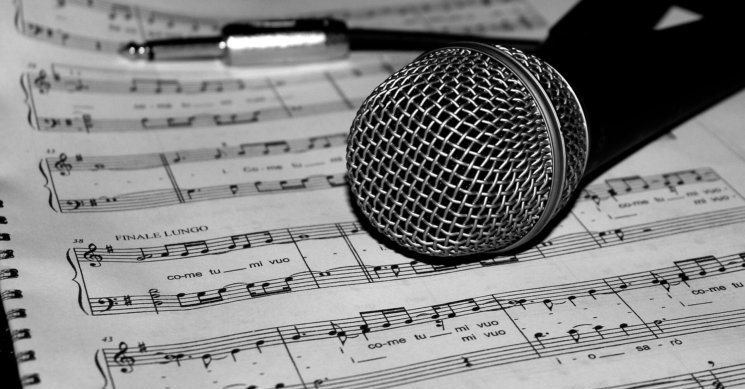 The summer parliamentary recess gives politicians a chance to refresh and take their annual holidays. It is usually a quieter time for the government ahead of the next annual cycle, and a swathe of new legislative bills arriving before the Houses of Parliament. The summer of 2017 is following this traditional pattern and as government ministers depart on their holidays, they embody a sense of calm and normality.

Little could be further from the truth. With the UK’s departure from the European Union drawing ever closer, the Brexit clock ticking ever louder, this is very much the calm before the storm. The task of preparing for the UK’s departure by the end of March 2019 means that the new parliamentary session will commence with a bang, and ministers will be called to brief Parliament about the state of the negotiations and how much progress was achieved over the summer. The next 18 months will be dominated by Brexit and will involve all MPs in its proceedings – given the arithmetic of the new hung parliament.

With Liam Fox, David Davis and Boris Johnson despatched to different corners of the globe to test the waters for new British trade deals, Theresa May opted to holiday in Italy. It has been forty years since she graduated with a degree in geography from Oxford University in the summer of 1977. In July and August of that year the Queen marked marking her silver jubilee, Elvis Presley died, and the Donna Summer classic ‘I Feel love’ topped the UK charts.

Shortly after leaving Oxford, Theresa May took up her first job in the Bank of England. She had always harboured political ambitions and was first elected as a councillor in the London borough of Merton in 1986, and subsequently entered parliament on her third attempt in 1997. Her political ascent began when she first joined the shadow cabinet as the opposition spokesperson for Schools, Disabled People and Women under William Hague in 1998, and eventually saw her become Prime Minister in July 2016.

This year the Queen marks her 65 year on the throne, new stories abound that Elvis Presley is alive and now 82 – and it has been widely reported that the Prime Minister gave a rendition of the British national anthem, ‘God Save the Queen’, in a packed hotel bar in Lombardy. This somewhat uncharacteristic move may have been a conscious effort to express her sense of being British and to distance herself from her often staid or wooden public persona. Could it be that in private, Theresa May is a much more emotional individual and even a disco diva channelling the vibes of Donna Summer.

There is little point in looking back and ‘remembering yesterday’, and the twenty point lead the Conservative Party held at the start of the 2017 election campaign. ‘No more tears’ on this can be shed. Acutely aware of her own precarious position she has made it clear to her cabinet colleagues that ‘enough is enough’, and all leaks to the press are to cease. May certainly ‘works hard for the money’, but is so often criticised for lacking imagination in the process, and failing to get ‘down and deep inside’ the negotiations.

She is seemingly fixated on the task of securing her ‘state of independence’ and delivering the Brexit people voted for, but her government is divided – and while she has been enjoying a walking tour in Italy and Switzerland, ‘rumour has it’ that the Chancellor of the Exchequer, Philip Hammond, is finding support for a three year transitional deal after 2019 – even from some of the Brexiteers.

May could be facing her ‘last dance’, and a fait accompli when she returns from her holiday. We can anticipate some ‘autumn changes’ in the UK’s conception of Brexit, given the frustration of other actors on both sides of the English Channel (and the Irish Sea), and given the growing demands from other parties and representatives from the business community for greater clarity. Such moves (‘I will go with you’) will further dent May’s credibility at the helm of government.

May has already stated that she will not lead the Conservative Party into another election, though it is clear that she would not be allowed to do so by the party itself. It is only a matter of time before she steps down. She may see a successful Brexit deal as the point on which to depart the political stage, but questions should be asked about her tenure in Downing Street now. Who might reap the benefits of a successful negotiation or be left to handle the fall-out?

As part of her legacy Donna Summer left us one of the most ground-breaking songs in the history of popular music – a true precursor to modern dance music. The song has formed the focus of a number of concerts and programmes to mark its release over the last two weeks. Forty years from now, how will future political scientists assess May’s Brexit strategy? Will her legacy be a decisive and positive game changer for the UK? Or will her approach to Brexit come to be seen as a ‘grand illusion’, and the moment when the United Kingdom started to fragment as a political unit?

The time for game playing is past and it is time to get serious. May should arrange face to face meetings with Emmanuel Macron and Angela Merkel to escape the ‘who do you think you’re fooling’ mode of operation, involve her Irish counterpart, Leo Varadkar, in discussions over Northern Ireland and discuss in much greater detail with the wider public the best ways ahead for both the UK and the European Union.

Most commentators have long argued that the UK cannot simply have its cake and eat it. The Brexit negotiations have not begun well and this cake (seen as the UK/EU relationship) cannot be left outside to melt in the rain (‘MacArthur Park’). Both sides must find accommodation and ensure that both ‘feel love’ for the other.