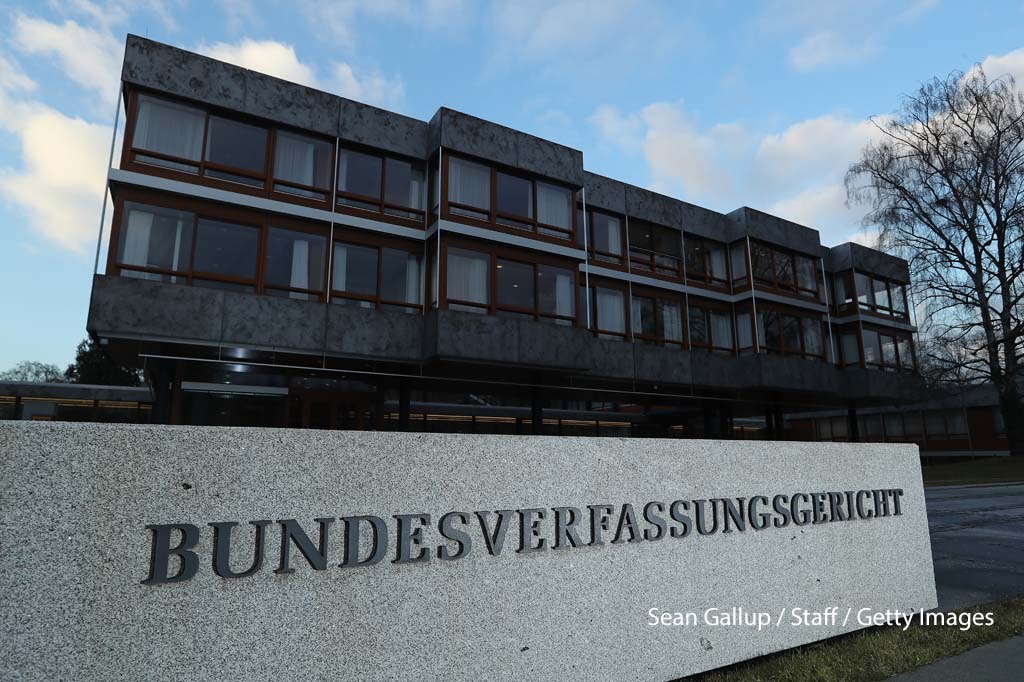 It is time for supreme courts – such as ours in the UK, and the European Court of Justice (ECJ) – to follow the lead of the German Constitutional Court, and join in public debate when their judgments hit the headlines.

It is part of the job of these courts to make the law as well as to interpret it, but the challenge is to legitimise this role in democratic societies. Transparency works for central banks, and it could work for supreme courts too.

A ruling of the German Constitutional Court last year in effect overruled a judgment of the ECJ upholding bond-buying by the European Central Bank, and unleashed a storm of legal and political criticism.

The President of Poland’s Constitutional Court (who has close links with Poland’s populist leader) praised the German judgment, saying that it showed that national courts have the last word.

All this provoked two authors of the German court’s controversial ruling to do the hitherto unthinkable, and give interviews to the press defending their judgment.

One described it as one of those rare cases when a national constitutional court has to step in to prevent the ECJ from gravely exceeding its authority under EU law.

The other distanced the Court’s position from that of the populist governments of Poland and Hungary, which he described as wanting to deprive the ECJ of its authority to review the legality of acts of the EU institutions.

In response, the President of the EU’s General Court (the court below the ECJ) also spoke to the press, warning that the ruling could amount to de facto German withdrawal from the European Union.

The words were his own, but he appeared to speak as proxy for colleagues down the corridor in the ECJ. He was not wrong to say what he said, but wrong to say it when he did.

Then, a month ago the European Commission initiated proceedings before the ECJ to call Germany to account for the misconduct of its Constitutional Court. This was another unprecedented development.

Even when in the 1980s France’s Conseil d’État defied ECJ judgements for a decade, the Commission held its fire. In these more troubled times, the legal coercion of an ECJ action and potential financial penalties became the Commission’s first resort.

For now, the ECJ is right to remain silent. But once it has given judgment, it should be more forthcoming. It is time it spoke to those whose lives it changes (mostly for the better) in terms that ordinary people – including populists – can understand.

They claim their judgments are simply declaratory of existing law, but they make the law as well as interpreting it, and they present their law-making as interpretation.

So how should we square the circle, and reconcile the need for independent judges with the need in democratic societies for some kind of accountability of judges who make the law as well as interpret it?

An analogy – far from precise, but worthy of remark – is the case of independent central banks. Like supreme courts, they take decisions which directly affect society, and which are a mix of technical assessment and policy-making.

One lesson to be drawn from central banks is that policy-making by autonomous officials raises legitimacy issues in a democratic society which can be mitigated through the device of transparency.

That is why the Monetary Policy Committee (MPC) of the Bank of England publishes transcripts of its behind-the-scenes deliberations on policy making, albeit eight years after the event!

Another lesson is that individual members of a decision-making body such as the MPC can be free to explain their policy positions in public without undermining the efficacy and integrity of that body.

Similar leeway should be given to individual members of national supreme courts or constitutional courts, and the ECJ.

National systems have checks and balances to counter the law-making aspect of the judicial role – such as time-limited appointments for judges, and the involvement of politicians in the appointments process.

But the more that politicians are involved in the appointment of judges, the more politicised judges become, and the less credible the claim that they can act as impartial referees in cases involving their political patrons.

A good example (amongst others) of how to secure judicial independence is set by the UK, where all judicial posts are publicly advertised, and where politicians play no active role in the selection of judges, including selection for the UK Supreme Court.

Supreme court judges, including the ECJ, should be more honest about their law-making role, and ready to explain and defend in public the policy choices they make.

One policy choice which sometimes confronts supreme courts is whether they, as unelected officials, should develop the law in a particular case, or defer to elected legislative bodies. Transparency on this issue might be particularly welcome.

Judges should not, however, be forced to become media personalities, and they should not seek that role.They should instead, both collectively and individually, have well qualified press officers to act as intermediaries, who will engage with press and public and justify the policy choices which have led to innovation in the law, or to a refusal to countenance change. The aim should be not to court public opinion, but to inform public debate.

Following the spirit of Bank of England advice to members of its MPC, I would counsel judges of national supreme and constitutional courts, and of the ECJ, to express their personal views in a way that maintains the high reputation of their respective courts for impartiality and constructive policy debate.

By Professor Derrick Wyatt, QC, Emeritus Professor of Law, University of Oxford, former barrister specialising in litigation before the EU Courts, and Member of the International Academic Council of Fundacion Fide, an independent and non-partisan Spanish think-tank.