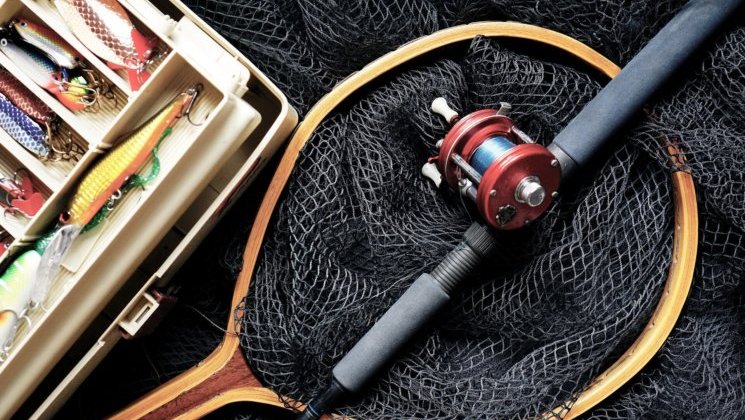 Michael Gove, the newly appointed Secretary of State for Environment, Food and Rural Affairs, has recently announced that the UK will give notice that it is to withdraw from the London Fisheries Convention. This international agreement, signed in 1964, gives rights to 12 participating countries (mostly in Western Europe) to fish in coastal waters six to 12 nautical miles from the coast of signatory states. Given that fisheries and the EU Common Fisheries Policy (CFP) have been prevalent issues in the context of Brexit, it is important to assess this announcement and its implications for the future of the UK fishing industry.

Representatives from the UK fishing industry have welcomed Gove’s announcement, with the chief executive of the National Federation of Fishermen’s Organisations, Barrie Deas, stating that it is ‘an important part of establishing the UK as an independent coastal state’. It is undoubtedly the case that if the UK wishes regain full control over the waters up to 200 nautical miles around its coast then leaving this convention is part of that process.

However, the London Convention only covers a small area of sea, with everything between six and 200 nautical miles (or the median line between two countries, for example, the UK and France if the distance between them is less than 200 nautical miles) covered by the CFP.

It is estimated that only about 10,000 tonnes of fish, worth around £17m, were caught by non-UK vessels in the part of the sea covered by the Convention. To put that into context, non-UK EU vessels landed around 700,000 tonnes of fish and shellfish, with an estimated value of approximately £530m, each year between 2011 and 2015 within the UK’s Exclusive Economic Zone (EEZ).

Some parts of the UK will be more affected by the implications of the convention than others. The south and south east coast of England is one of those areas, for example, given its close proximity to France, Belgium and The Netherlands and the fact that the UK’s EEZ only extends to the middle of the English Channel and the southern North Sea.

For fishers operating in areas like this, Gove’s announcement probably went down well. Despite this however, the real game in town continues to be the CFP and Gove’s announcement needs to be seen as a symbolic gesture as opposed to a major boon for the fortunes of the UK’s fishing industry.

The decision to leave the Convention is a forceful one, but given the limited overall impact it will have it must be seen as political posturing. It is directed at the fishing industry as a way to highlight the sincerity of the Government’s commitment to secure a good deal for them post-Brexit, at the constituencies that contain a number of fishing dependent communities, particularly in Scotland, that the Conservative party have recently won and want to continue to hold, as well as the wider, Brexit supporting section of the population who want to see the UK Government put the infamous ‘take back control’ slogan into action.

This is an early move though, and the real test for the UK’s negotiators will be negotiating with the EU over the CFP and trying meeting the expectations of the fishing industry.

By Dr Craig McAngus, Research leader at The UK in a Changing Europe and lecturer in the Department of Politics and International Relations of the University of Aberdeen.