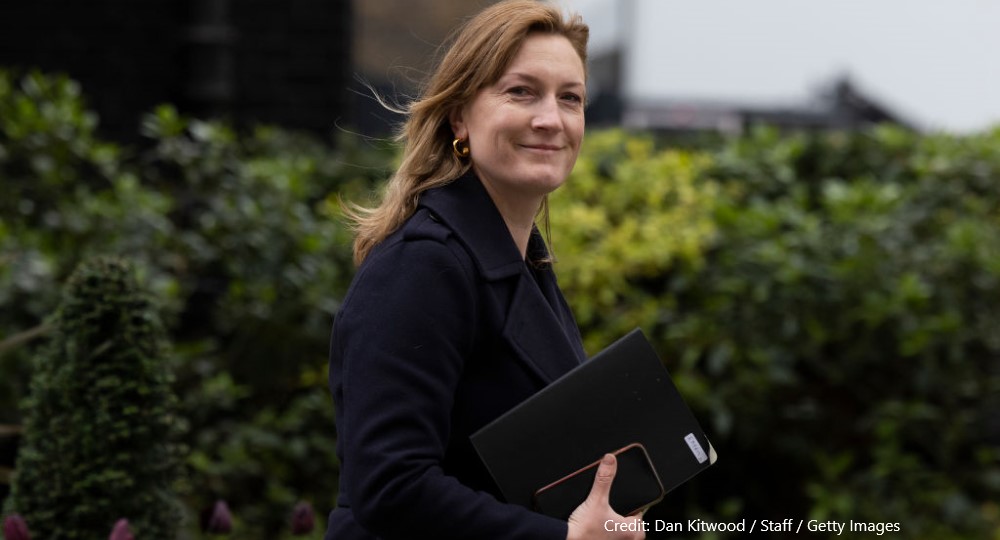 The end, when it came, was muted. Downing Street’s plan to hold ‘Whitehouse-style’ televised press briefings is no more.

Allegra Stratton will move to a new role, as the Government’s spokeswoman at the COP26 conference in November. The £2.6 million briefing room will remain largely unused. Number 10, and a large number of the lobby journalists in and around Westminster, can breathe a huge sigh of relief.

In truth, the plan was dead in the water as soon as the Cavaliers – represented by the Vote Leave alumni – left Downing Street at the end of last year. It was their initiative to shine a light on the closed shop of the cosy relationship between journalists and politicians.

With them gone, the Roundheads were always going to close ranks and uphold the status quo. The only question was when the final death knell would come.

That’s because the two sides have a very different worldview.

The Vote Leavers see communications as a strategic tool of influence. They are campaigners –constantly trying to win an argument – and they’ve shown time and again how the strategic use of communications can help to do so. If you are a campaigner, communications are your friend: a means of shaping a narrative, getting your message out and winning people over to your cause.

For the Vote Leave Cavaliers then, televised briefings offered a new communication channel that they could use to reach over the heads of the traditional print media directly into people’s homes, or land straight in people’s social media feeds.

The clips would be chopped up and fired out over Facebook, and Twitter, and regional and national TV news would carry the authoritative voice of Number 10 almost every day.

That’s one reason why they objected to the choice of Allegra Stratton as the spokeswoman – a decision that precipitated much of the angst we’re seeing played out at the moment. Such an obviously establishment figure, they felt, was the wrong choice for the self-styled ‘people’s Government’.

In their view, this was their chance to create a direct communications channel with the public and they wanted it to be fronted by someone who could easily connect with people in places like Workington, Darlington and Bishop Auckland – areas that had not only voted Conservative in 2019, but where too many people had felt alienated from Westminster and from politics for too long.

The other side see communications differently – as a simple means of imparting information, or if you can get away with it, controlling stories so that you impart as little information as possible.

In one Government department I worked in as a special adviser, we used to speak of the ‘anti-communications’ team – because every recommendation they sent up would advise us to say nothing in response to an issue.

But as the political team, we had a narrative we wanted to communicate. While silence is occasionally the right response, constantly refusing to say anything when given the opportunity did not always seem to be the wisest course.

The two approaches, then, are very different – the one ambitious, the other defensive. And in the world of Westminster, it is little surprise that with the death of the Downing Street briefing room, the cautious approach will continue to hold sway.

Because where the Cavaliers saw opportunity, the Roundheads saw only risk. If you view communications as something that is fundamentally a defensive activity – if you reduce it to mere ‘media handling’ – the upside to putting on camera a process that currently goes on behind the scenes is limited. If it ain’t broke, don’t fix it, after all.

The trouble is, it is broken. Anyone who’s spent any time in Westminster knows how the process works. It’s the proverbial echo chamber in which politicians and journalists like to talk to each other, but rarely to the country.

A place where rumour is treated as fact and gossip too often passes for journalism. Where a quote from a suitably robust ‘source’ can skew the coverage or lead the front page of a national newspaper in a laughably easy way. A game to which the public aren’t invited. The things that actually matter to them too rarely seeming to enter the conversation.

With the Downing Street briefing room shuttered, this situation is set to continue. The press briefings will still happen. They’ll just go on behind closed doors and away from public view.

The Government will spin its spin, and give its ‘lines’ out to a handful of favoured journalists. Those journalists will lap them up and reprint them readily in anticipation of receiving more. The public won’t get a look in.

Meanwhile, Westminster is once again obsessed with lobbying – an industry that is both highly regulated and necessarily pretty transparent. Imagine: people in positions of influence accessing senior politicians and trading in information behind closed doors. No wonder the media are furious. That’s their job after all.

By Chris Wilkins, previous director of strategy and chief speechwriter in Downing Street between 2016-17, and a special advisor in David Cameron’s government before that. He is now Managing Partner of strategic advisory firm Audley.