Belgium: European challenges can only be tackled through deepening European integration 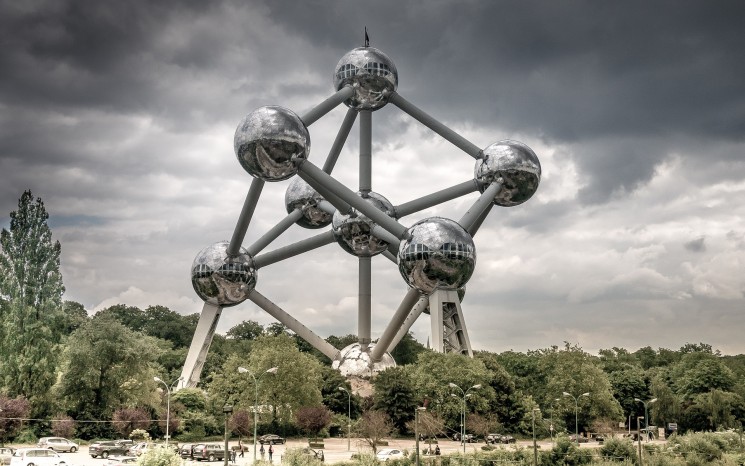 Aside from crises such as that over Greece’s place in the Eurozone or the ongoing refugee situation, European subjects do not attract much public attention in Belgium. It is therefore not surprising that the negotiations between the UK and the rest of the EU have not been particularly salient in media and public debates.

This is not helped by the secrecy surrounding British demands. What is known of the reforms demanded by the British government remain vague: no domination of the EU by the Eurozone, an opt-out from “ever closer union”, an increased role for national parliaments, less “red tape” for businesses, more free trade with the rest of the world, and changes to in-work benefits for EU migrants in the UK.

When Charles Michel, the Belgian Prime Minister, met David Cameron in June, he admitted that the latter had explained his position and strategy but did not want to unveil it fully. This is of course part of the negotiation game: to keep one’s position secret while trying to detect the other’s. This also explains the reluctance by the governments of many member states – with Belgium as no exception – to respond to questions about UK demands.

This being said, the UK position seems to have been welcomed, albeit with some scepticism, by the Belgian government. If the Belgian Prime Minister showed a clear willingness to listen to Cameron during his tour of European capitals, he nonetheless expressed important reservations concerning the renegotiation process. While he agreed that the EU should be reformed to become more competitive and efficient, to fight against social dumping and create growth and jobs, he insisted that these negotiations should not end up dismantling Europe.

The “red lines” for the Belgian government are therefore that the core European principles of free movement and non-discrimination should be untouched and that there should be no veto powers granted to national parliaments, since this would amount to institutional gridlock for the European Union. Charles Michel also warned that the British could not seek a deal where the UK has only the advantages of belonging to the EU while leaving the inconvenient aspects for others.

It should be noted here that during the European Council on 25-26 June, the Belgian Prime Minister was the only one to respond to David Cameron’s comment on his referendum project. He highlighted the importance of involving all member states and the European commission in this project, in order to avoid Britain trying to present a “fait accompli” at the December European summit based on limited discussions with only a few member states.

All these statements are consistent with a widespread view in Belgium, particularly within the Liberal party led government, that numerous current challenges for Europeans can be tackled only if one deepens European integration. From that perspective, the Belgian foreign affairs Minister Didier Reynders even defends the necessity to push for European federalism, particularly within the Eurozone. This does not necessarily present an obstacle to Britain’s desire to distance itself from some of the EU’s policies and institutions. Other member states such as Germany or France have also indicated they may be willing to accommodate some of Britain’s demands while at the same time strengthening the governance of the Eurozone.

One of the reasons why the federalist approach, still very much present in Belgian politics, is not at odds with all of Britain’s desired reforms is that some of them are ideologically attuned to the liberal-conservative agenda of the current Belgian government. More specifically, the willingness to cut “red tape”, strengthen the single market or increase trade agreements with the rest of the world is not only very compatible with some current EU policies (the agenda for “better regulation” for instance or the Transatlantic Trade and Investment Partnership negotiations). It is also very much supported by most right wing political groups.

Yet, the Belgian government is a coalition of liberals, social Christians and Flemish nationalists, whose political agreement involves similar objectives. It might be useful to note here that these demands are the ones that trigger the most support elsewhere in the EU. Nevertheless, there are internal divisions within the Belgian government on the issue of migration and non-discrimination. Indeed, Bart de Wever, the leader of the Flemish nationalist Party NVA (belonging to the same “European Conservatives and Reformists” group as the Conservative Party inside the European Parliament) has supported the British demand for tough national limitations on migrations within the EU.

Some of these divisions might indicate that the issue of “Brexit” is not only one that can be understood along national lines, but is an issue that also requires an analysis of ideological convergences and divergences both within and across member states. This is all the more important since the supranational institutions which could be involved in designing the reforms wanted by Britain’s Conservatives are characterised by ideological as much as national opposition.