The Brexit negotiation is not a google search 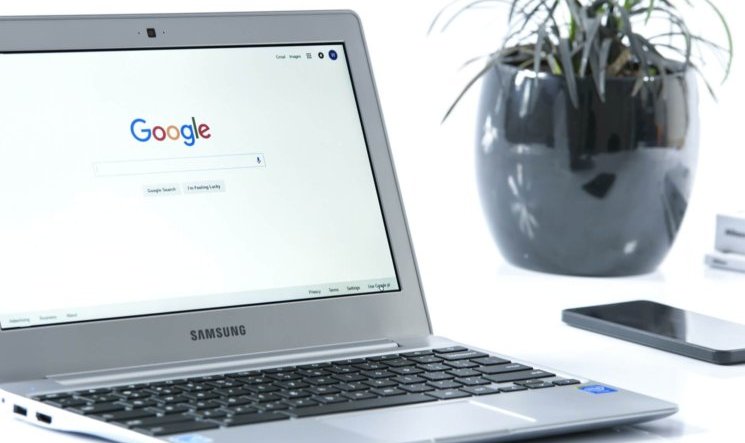 In a Google search you put in what you are looking for and get thousands of results, with just what you want near the top of the list. Even if there is no exact match, you will get a number of suggestions that meet most of your requirements.

Like a blank Google search prompt, the EU’s negotiators will respond to whatever the British government puts in about what it would like the UK’s post-Brexit relationship with Europe to be. A variety of public statements and private leaks show there is no agreement on what it is searching for. If you do a search on Brexit hard soft, Google produces more than 5 million results.

The underlying assumption in Westminster is that whatever the British government states as its demands when negotiations start after it triggers Article 50 will return positive EU responses. Among these will be options that Britain can use to craft an agreement that it can confidently put to Parliament for approval at the end of the negotiation process. The ideal is a settlement that allows Britain to have its cake and eat it too, that is, continuing to enjoy benefits of freely trading with a single market of 450 million people while refusing to swallow the obligations that go with EU membership.

Unlike Google, EU negotiators have made clear that there are a number of terms that cannot be accepted on their own or in combination. For example, combining single market access and no controls on migration will not be possible. If British terms for negotiations ignore Europe’s red lines, then the search for agreement will produce no results because of the lack of an exact match between what Britain wants and what the EU is willing to offer.

The fuzzy logic of the Amazon search engine offers broader opportunities to search for a settlement.  Even if a fuzzy logic search does not come up with an exact match for what you want at a price you are willing to pay, it will offer a range of choices that more or less match what you are looking for. If this is the Brussels response to the British government’s initial demands, the Prime Minister will then have to explore whether her colleagues are prepared to modify their demands to match what is on offer or end negotiations without any settlement.

In a sense, the search for a settlement suited to British tastes is like examining the choice offered by the menus available at the several restaurants in a French holiday village. The range of choice will be limited and set by prix fixe menus. If none of the combinations that they offer are appetising, British politicians can open a tin of baked beans brought with them in their caravan and dream of taking their next holiday in a country offering a more agreeable menu, such as Canada.

What UK negotiators want is an à la carte settlement. This may be achieved at a price. For example, British universities could receive EU research grants if the British government is prepared to make an annual contribution to the research fund that is dished out under the control of Brussels. However, leading EU policymakers and politicians such as the German chancellor, Angela Merkel, have made clear that there are British tastes that they will not cater for on any terms.

As a mature politician, Theresa May knows that Santa Claus will not bring her an agreement that will satisfy the wishes of all her Cabinet colleagues. Her best hope is that the Lenten resolution of her colleagues will be to stop acting as if EU negotiators are ready to deliver the bagful of benefits that they would like. The best they can hope to get by Christmas 2018, the last before withdrawal happens, is some of the things on their wish list. To achieve this much, they must become Marxists, in the spirit of Groucho not Karl, and search for a friendly Sanity Clause.