The Brexit tax haven: a threat to the UK, not the EU 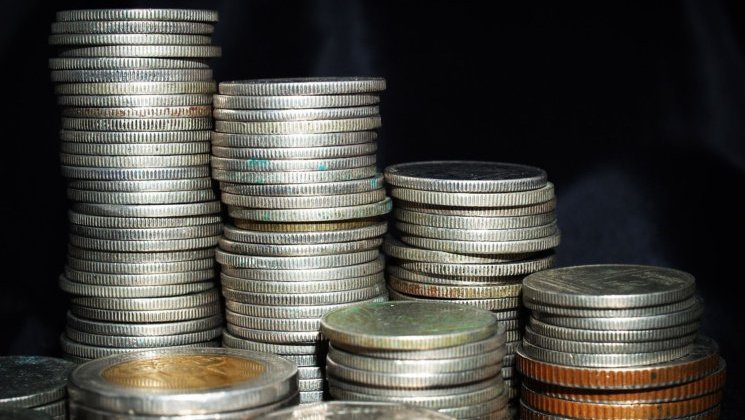 The UK’s ‘threat’ that it could become a tax haven if the EU doesn’t give it a good deal stands out, even in the context of the Brexit debate, as self-harming foolishness. The only realistic threat is to the UK itself, and its citizens.

In January, the Chancellor of the Exchequer, Philip Hammond, used an interview with the German newspaper Welt am Sonntag to float the idea that in the absence of a good deal from the EU, the UK would lead a race to the bottom to undermine the EU on tax and financial regulatory standards. Despite Hammond subsequently back-tracking in Le Monde, the idea has continued to float around. Not least, it seems to tickle the fancy of ‘free market’ commentators.

It’s not always clear what those commentators have in mind, however. Tax havens share three broad characteristics: financial secrecy, which allows individuals and companies to hide their income and assets from those who might wish to tax them; loose tax rules and low tax rates, which provide incentives for companies to shift profits to the haven; and loose financial regulations, which provide mechanisms facilitating the laundering of funds.

By these measures, the UK is already well on its way to becoming a tax haven. Britain has long off-shored its secrecy to the Crown Dependencies and Overseas Territories, places like the Cayman Islands, Jersey and the Isle of Man, rinsing the funds of traces of their origins before they flow to the City of London. If this network of secrecy is considered as a single entity, it would sit at the top of the Tax Justice Network’s Financial Secrecy Index as the biggest threat to global financial transparency.

In terms of corporate taxes, UK governments since 2010 have fixated on ‘leading’ the race to the bottom. This impetus has survived both government-funded and independent analyses demonstrating that the expected impact on the corporate tax base is zero. Yesterday’s budget documents confirmed an expected loss of a further £2 billion from the latest one percentage point cut in the corporate tax rate.

Just one day earlier, the Equalities and Human Rights Commission had shown the almost perfectly regressive nature of changes in net incomes that UK households will experience from 2010-2022. The poorest decile is expected to lose around 10% of their net income over the period, sliding gradually up to losses of less than 1% for the richest two deciles. Austerity continues to bite – just not on the giveaway of corporate tax revenues. 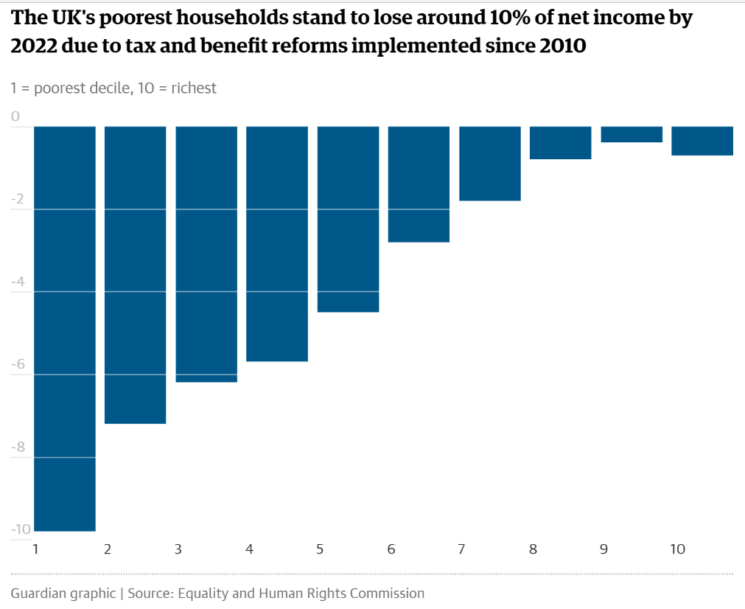 On the third element of tax havenry, the UK has long offered a deliberately soft touch on financial regulation. American authorities, for example, were dismayed, if not altogether surprised, to find that it was the London operations of a number of US financial institutions that blew up during the financial crisis.

So tax haven UK is not a threat so much as a reality. But that said, the UK could go much further. It could revoke its commitments to exchange tax information internationally, and sell itself as a banking secrecy haven. It could reverse its decision to publish the beneficial ownership of companies, and compete to sell the kind of corporate anonymity seen in the Paradise Papers.

But to really get in the corporate tax haven game, the UK would need to compete with kind of effective tax rates that have allowed Netherlands, Ireland and Luxembourg to steal so much of the multinational tax base of their neighbours – that is, rates of just one or two per cent. 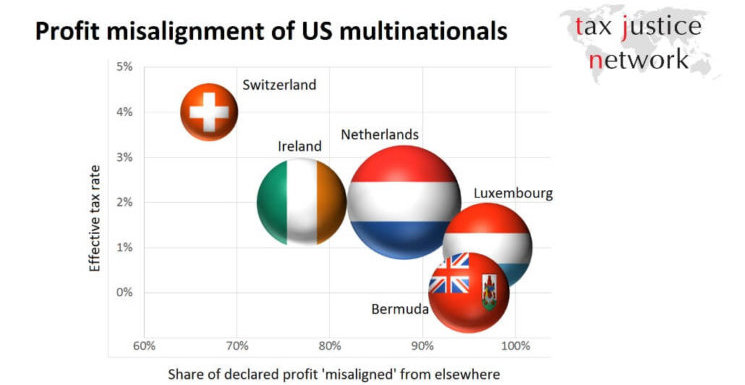 This pattern of antisocial behaviour by profit shifting hubs such as these is estimated to impose global revenue losses of around $500 billion each year – with disproportionately high costs for lower-income countries where revenues are most badly needed. The benefits, meanwhile, are many times smaller. While the shifted profits might have been taxed at 20-30%, the procuring jurisdictions receive a tiny fraction of that.

For jurisdictions with smaller populations, and no concern for the damage they do to others, that tiny fraction may be worthwhile. For a larger country like the UK, starting from far behind these others in the race to the bottom, the calculation simply couldn’t add up. All the revenue given up since 2010 in cutting the rate to 19% would be eclipsed by the further losses needed to take the effective rate down far enough to compete for profit shifting. Any gains, from a near-zero percentage of shifted profits, just wouldn’t come close.

A Brexit UK going all out for tax havenry would be a poorer, more unequal place, with few friends in the world.

Perhaps the biggest point though is this: the tax haven threat to the EU simply doesn’t work. On 5 December, the EU will announce a ‘blacklist’ of non-cooperative jurisdictions. The list will reflect cooperation with OECD standards in respect of information exchange and the international corporate tax rules.

At present, the UK will be excluded from consideration along with all other EU members. But come 2019, it is entirely possible that the UK could face counter-measures – even as things stand, but especially if it takes any further steps down the road to tax havenry.

Ultimately, the EU can restrict market access if the UK fails to meet international standards in respect of tax and transparency – including the passporting of financial services on which the City is so dependent. A UK setting itself up as a tax haven for the non-EU world, with only limited access to the biggest market next door, would be setting up for a hard fall indeed.

Instead, the UK should signal a commitment to financial transparency and pro-social tax behaviour. A good start would be to meet the ambition of the EU Anti-Money Laundering Directive through a comprehensive public register of the ownership of companies, trusts and foundations; to require the same of the Overseas Territories and Crown Dependencies; and to publish the country-by-country reporting of multinational companies, demonstrating a long-term commitment not to seek to procure profit shifting at the expense of its neighbours.

Oh, and putting the corporate tax rate back to 25 or 30 percent would allow some much needed redistribution and investment in public services. Why on earth wouldn’t you?