The Brexit white paper: what it must address – customs 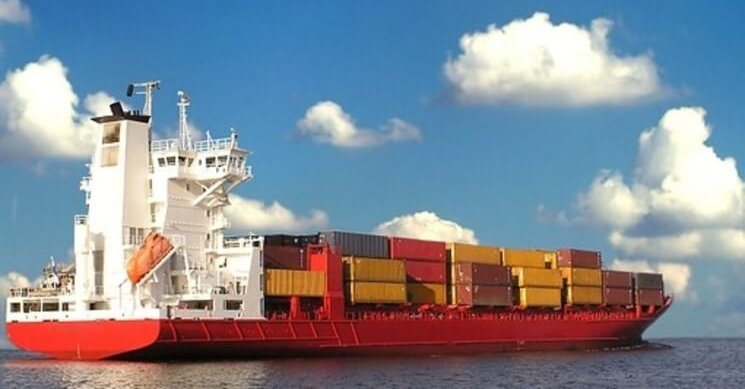 The UK’s future trade relationship with the EU has evolved into one of the most problematic aspects of the Brexit negotiations. This difficulty has arisen because the UK wants to achieve three objectives that are jointly incompatible under standard trade agreements:

Two options at one point seemed likely to be included in the government’s white paper: a new customs partnership and a maximum facilitation (‘max fac’) arrangement. The government has also recently provided a technical note on a temporary customs arrangement that will be implemented if the future customs relationship cannot be operational by the end of the implementation period.

A customs partnership would be a free-trade agreement between the UK and the EU. Under this arrangement, the UK would assume additional responsibilities to implement EU customs practices— and, specifically, collect tariff revenue for the EU—in order to ensure an open border for UK-EU trade.

A maximum facilitation arrangement would also be a free-trade agreement and would rely on a technological solution to minimise the need for checks at border crossings, although the technology required to enable this solution does not currently exist.

On 1 July, media reports suggested the government was scrapping the two models discussed here in favour of a third, unspecified plan. At the time of writing, we have no information about what this new plan will be.

The government is yet to agree on its preferred option, and whichever it does settle on will take time to put into place—even assuming that the EU is willing to accept it. HM Revenue and Customs (HMRC) estimates that it will take three to five years to implement either of the proposed solutions.

It therefore seems impossible for a new customs relationship to be in place for the end of the proposed transition period in 2020. Time-limited, continued participation in the EU’s customs union could bridge this gap and provide the opportunity for the development and implementation of the new customs partnership or ‘max fac’ options.

That being said, the government will need to begin to address the potential costs to business of its preferred options. The new customs partnership will introduce new bureaucratic and administrative costs for UK businesses, estimated by HMRC to be up to £3.4 billion per year.

If we add to this HMRC’s estimate that rules of origin requirements—which make sure that only goods eligible for low or zero tariffs receive them—will cost UK businesses approximately £7 billion, then the total cost could increase to over £10 billion. It is unclear whether the New Customs Partnership will necessitate the filing of rules of origin paperwork.

However, it is typically a requirement in free trade agreements. The Customs Partnership would also impose an estimated implementation cost of £700 million, with an additional 5,000 staff and annual running cost of £280 million for HMRC.

HMRC also does not believe that the EU is likely to reciprocate the arrangement. Therefore, the UK could lose considerable tariff revenues for goods that clear customs in the EU before arriving in the UK.

There are also concerns that the Customs Partnership could impinge upon the UK’s ability to negotiate future trade agreements with third countries as, under a complex bureaucratic system, access to the UK market may appear less attractive to potential third-country partners.

The ‘max fac’ arrangement, for its part, would also impose considerable administrative costs on businesses trading between the UK and the EU. HMRC estimates the costs to UK businesses at £17-20 billion per year. This is primarily because of the costs of customs declarations for both imports and exports (£13 billion total) and up to £7 billion in costs for rules of origin administration.

This option would also require 5,000 additional staff and cost £250 million each year for HMRC. The UK would be able to sign new free-trade agreements with third countries, but the increased friction in UK-EU trade will considerably reduce the appeal of the UK market to potential third-country partners.

This means both on exit day itself and thereafter, possibly with the UK automatically adopting new EU regulation in future without a say on its design and implementation. However, crucially, the EU may not be willing to accept mutual recognition of standards. Divergence in accepted regulatory standards would necessitate border checks and violate the aims of both the proposed customs arrangements.

The EU has expressed doubts about both the customs partnership and max fac options, although this position may change if the UK presents rigorous, detailed and viable proposals. Based on this analysis, we would expect the government to spell out credible negotiating options that would lay the foundation for constructive negotiations.

By Dr Meredith Crowley, Brexit research leader at The UK in a Changing Europe and Lecturer in international trade and trade policy at the University of Cambridge and Oliver Exton, doctoral student at Cambridge University.