The Brexit white paper: what it must address – devolution 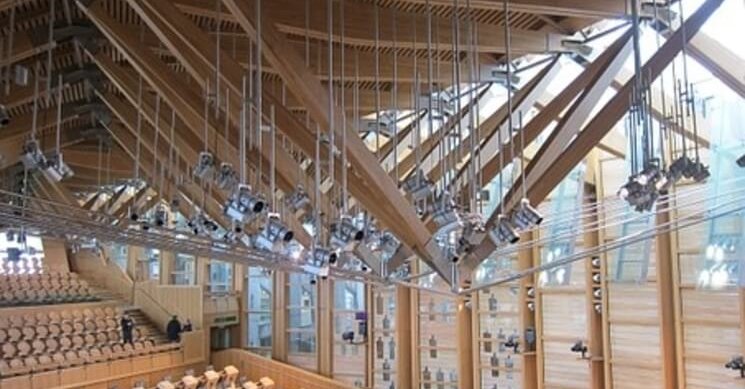 The impact of Brexit on Northern Ireland and the island of Ireland has been a prominent issue in the Brexit negotiations to date. By contrast, its implications for Scotland and Wales have been largely overlooked in the UK-EU negotiations.

And yet, Brexit is having a profoundly destabilising effect on devolution.

Despite early assurances from the Prime Minister to the contrary, the preferences of the Scottish and Welsh governments have had little impact on the government’s negotiating position.

Both devolved governments have argued strongly for the UK to remain within the EU internal market and the Customs Union. They collaborated recently, ahead of the white paper, to urge the Prime Minister to pledge to stay in both.

The Scottish government, buoyed by a large majority of Scots voting Remain in the Referendum and initially backed by cross-party agreement in the Scottish Parliament, had also argued that if the UK was to leave the internal market a way should be found to enable Scotland to remain within or closely aligned to it.

This was formally rejected by the UK government over a year. However, if such a solution is agreed for Northern Ireland we can expect renewed demands from the Scottish government for a differentiated solution for Scotland.

The devolved governments will look to the white paper to provide greater detail on the nature of the future economic relationship with the EU. They are seeking maximum regulatory alignment with the internal market and frictionless trade in goods.

They also want assurances on participation in EU programmes, including research and innovation funding which has benefited Scotland disproportionately. The Welsh government has expressed particular concern about the UK government’s commitment to sustaining regional investment at the levels Wales receives from the EU.

Scottish and Welsh ministers wrote jointly to the Home Secretary Sajid Javid in June to express concern about the lack of clarity over the EU Exit Settlement Scheme, and to seek a greater role in its implementation.

The devolved governments have had a bigger voice within the domestic Brexit process, though they may dispute the extent to which that voice has been heard. Intensive intergovernmental discussions have focused on the EU (Withdrawal) Bill.

Following unprecedented collaboration between the Welsh and Scottish governments, some concessions were secured which placed limits on the Bill’s impact on devolution.

That the bill was passed without the latter’s consent—the first time the Westminster Parliament has altered devolved competence in the face of opposition from the Scottish Parliament—has cast doubt over the future of the Sewel Convention, one of the founding principles of devolution.

The Scottish government’s Brexit minister called it a “dark day for devolution”, and the SNP Westminster group staged a walk-out from parliament in protest. If, in the raft of Brexit-related legislation in the pipeline, the UK government continues the practice of legislating in areas of devolved competence without consent, it is likely to lead to a further deterioration of Scottish-UK government relations.

One of the tests the Prime Minister set out in her Mansion House speech in March was that the Brexit deal “must strengthen our union of nations and our union of people”. Much discussion has focused on the need (or otherwise) for common UK regulatory frameworks after Brexit.

Intergovernmental agreement was reached, in principle, that these may be necessary to preserve the UK internal market, manage common resources, safeguard justice and security, and to protect the UK government’s ability to negotiate and implement international treaties and trade deals.

The white paper may include proposals for post-Brexit governance arrangements. But if it also includes a commitment to adopt or mirror broad areas of EU law, this may undermine the case for new UK common regulatory frameworks, as there would be limited scope for either the Westminster or the devolved governments to go their own way.

If new governance arrangements are to strengthen the ties that bind the UK’s four nations together, it would be more advisable to design and build them on the basis of intergovernmental co-operation. The Joint Ministerial Committee has already initiated an intergovernmental process to review whether existing structures are fit for purpose in a post-Brexit context.

From a devolution perspective, new UK governance arrangements must provide space for a meaningful voice for the devolved governments and legislatures, including consenting powers in areas of devolved responsibility. Without this, further strains in the UK’s internal territorial relationships seem likely.

By Nicola McEwen, research leader at The UK in a Changing Europe and Professor of Politics at the University of Edinburgh. This piece originally featured in The Brexit white paper: what it must address report.