The Brexit white paper: what it must address – financial services 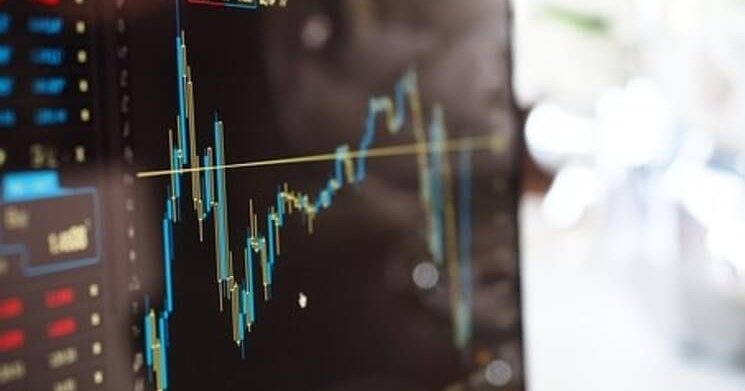 The financial services sector is a significant part of the UK economy. It accounts for 7.2% of Gross Value Added and 11% of total tax receipts.

However, its continued success, at least in the short and medium term, depends upon a number of questions being resolved regarding market access. It is clarity on these questions that we need to see in the forthcoming white paper.

The EU-wide market in financial services rests on a common regulatory framework and the system of ‘passporting’: once a firm has obtained authorization in one member state, it can conduct business in all others without needing further authorization.

Passporting, however, applies only within the single market. Outside it, one-stop authorizations will no longer be available. Thus, a new arrangement will be needed if UK-domiciled firms are to continue offering services to clients in the EU.

The first is that an eventual free trade agreement signed with the EU after Brexit would include provisions covering financial services; this is, however, unlikely as such agreements rarely (if ever) cover trade in services.

The second and third are essentially variations on a theme. EU legislation for financial regulation contains provisions allowing for access based on ‘regulatory equivalence’: if EU regulators judge the regulatory framework of a non-member state to be equivalent, they can allow access to the single market for its firms.

However, these provisions do not cover all aspects of financial services activity. In simple terms, the scope is restricted to wholesale services, so there would be areas of business—like retail banking, for example—from which UK firms would be barred.

Moreover, in order for firms to be able to commit to long-term financing arrangements with EU clients, the UK would have to keep its rules very closely aligned with those of the EU. And the ECJ would continue to operate as the arbiter in case of any disagreements, meaning that the UK would still be subject to its jurisdiction.

The third option is ‘mutual recognition’. Here, EU regulators would accept that the UK’s rules are similar to their own in intent and outcome, if not in process and content, and would allow access to EU markets for British firms.

This would be a bespoke arrangement put together specifically for the UK (as opposed to regulatory equivalence, which is available to all and has been used by the US, Australia, Canada, Switzerland and Bermuda).

However, the EU’s Brexit negotiators, and the commissioner responsible for financial regulation, have already all but rejected the idea.

Leaving aside the possibility of a financial services chapter in a future trade agreement, there is an important tension lurking behind the second and third options.

Regulatory equivalence would be relatively simple to obtain and could be done quickly; it would mean UK-domiciled financial services firms would retain access to the EU’s markets for at least part of their business.

However, the UK would become a ‘rule-taker’, having to adopt and implement in law new regulations issued by the EU in order to protect its status as ‘equivalent’.

Theoretically, mutual recognition could result in less restricted access, but would still allow the UK greater autonomy in its financial regulation.

The Treasury, keen to sustain the health of the financial services sector and protect tax revenues, has favoured the former; while the Bank of England, keen to assert its independence as a rule-making body, prefers the latter.

The UK government seems to have taken a fairly muted position on this issue. This has created significant unease in the sector, as both viable options require detailed negotiation.

The UK would have to apply for regulatory equivalence. Mutual recognition would require not only agreement over principles and the trajectory of regulation but also the construction of the associated institutional framework: an oversight mechanism, an independent arbitration body, and so on.

Alongside all these concerns of market access is the equally important but perhaps more arcane matter of the governance of the UK financial sector. There are two layers to consider here.

First, the harmonised set of regulations originating from the EU is accompanied by a dense web of supervisory partnerships: British authorities oversee EU firms operating on UK soil, and vice versa, acting in small ‘colleges’ organised by the European Supervisory Authorities.

This system works because all the national authorities are bound together in the same institutional structure; after Brexit, however, the mechanism will have to be adapted so that close co-operation can be maintained between EU authorities and what will then be a third country.

To facilitate this, detailed memoranda of understanding regarding supervision between British and EU regulators will be required.

Judging by the recent signals coming from the European Central Bank, this is an area of considerable concern for the EU, as pockets of risk could develop, unseen, in the gaps between the British regime.

Second, and more broadly, there is the question of what the government intends to do regarding the financial sector’s place in the overall economy.

The financial crisis exposed just how reliant the economy was on this sector—and since this remains the case, there have been calls for the economy to be rebalanced towards, say, manufacturing.

The government appears to have heeded these (recall, for example, the Industrial Strategy), but efforts to bolster other sectors or industries all rely on a healthy and vibrant financial sector at the core of the economy.

Thus, if the decoupling from the EU’s financial regulatory regime is not handled with care, and the financial sector spends five years adapting to life outside the EU, then there will be a knock-on impact on the wider economy.

As in many other areas, the problem is layered uncertainty, not only of outcome, but also of aspiration. As long as there is no clear government line on the various financial services related issues, work cannot progress on underlying technicalities.

The white paper thus needs to articulate exactly what the UK government seeks. Thought should be given to the practicalities of each option: a financial services chapter in a free trade agreement is highly improbable, and the EU is unlikely to accept a mutual recognition arrangement.

By Jean Paul Salter, researcher at The UK in a Changing Europe. This piece originally featured in The Brexit white paper: what it must address report.