The Brexit White Paper: what it must address – foreign and security policy 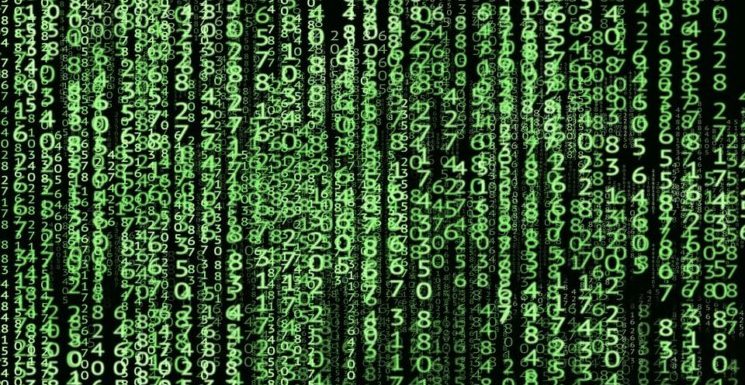 Foreign and security policy are different to other sectors under discussion in the Brexit negotiations. First, Britain has, by some measures, played a leading role in driving European integration in these areas—the Common Security and Defence Policy was an Anglo-French initiative, for example.

Second, it is a leading security provider measured in terms of the capabilities it possesses and its willingness to deploy them. The UK accounts for about 15% of EU GDP, but for 25% of all defence equipment procurement spending. Finally, and crucially, flexibility in terms of co-operation with non-members should, in theory, be easier here than in other sectors. Much foreign and security collaboration is intergovernmental, so is far less embedded in the EU legal framework than other sectors.

This is of course not true for all areas of security. Data sharing—a crucial aspect of internal security—is governed by EU law, and hence falls under the competence of the ECJ. Here, the trade-off between the government’s red lines and the workings of the system are as apparent as they are in many of the other areas mentioned in this report.

Take Galileo, the EU’s GPS space project. The UK expected to get a special deal because of its crucial involvement in the project to date. But that has not been the case. In a recent speech, Michel Barnier said starkly “The UK decided unilaterally and autonomously to withdraw from the EU. This implies leaving its programmes as well.” The same is true for the EU Defence Fund. The EU is developing regulations that will shut out any UK companies, even subsidiaries, from EU-funded projects. That means in the future manufacturers might have to decide between taking part in the EU’s schemes and working with Britain.

Again, as we set out in our earlier discussion of the politics of the white paper, there is something of a culture clash between the UK government and the EU. The UK sees continued full participation in programmes such as Galileo as mutually beneficial, whereas the EU sees the integrity of its legal structures as the primary concern—the UK can move to third-country participation, for which there is a legal precedent, and that’s about it

However, particularly when it comes to foreign and security policy in the traditional sense, there ought to be fewer constraints. The government has made clear it wants to continue co-operating as before.

This may be unrealistic, but there certainly ought to be scope for greater co-operation than standard third country participation when it comes to decisions around the deployment of EU military missions, for instance.

The Prime Minister, in her Munich speech, stressed the close co-operation that exists with European partners and that she would like this to continue. The strong emphasis was on the indivisibility of security: “Europe’s security is our security. And … the United Kingdom is unconditionally committed to maintaining it.”

The UK, of course, cannot have a formal vote on EU defence matters—which the EU treaties forbid—but excluding it from detailed planning and a leading role in running operations seems like the EU cutting of its nose to spite its face. Here, the Prime Minister has a point.

The emphasis on pragmatism, noted in the Introduction to this report, is all too evident in the British approach to the security negotiations in particular. As Mrs May put it, this “cannot be a time when any of us allow … rigid institutional restrictions or deep-seated ideology to inhibit our cooperation and jeopardize the security of our citizens”.

The government’s technical note on foreign and security policy cooperation, published in May 2018, lists a number of possible ways in which this co-operation could
continue post-Brexit.

The government must hope that, eventually, some member states become frustrated at what they come to see as overly rigid Council guidelines. Pledges for specific forms of future co-operation could also underline the government’s determination to maintain co-operation in this area, whether in the form of troops or the readiness to provide operational headquarters if necessary, or the promise of investment in collaborative procurement schemes.

Member states have had little input in the defence negotiations, which are being led by the Commission. This was clearly something the Prime Minister attempted to address at last week’s European Council when she effectively went above the heads of the Brexit negotiators and appealed directly to European leaders. The white paper will likely continue with this appeal. There are as yet, however, few indications it will be successful.

By professor Anand Menon, Director at The UK in a Changing Europe. This piece originally featured in our report ‘The Brexit white paper: what it must address.’