The Brexit white paper: what it must address – immigration 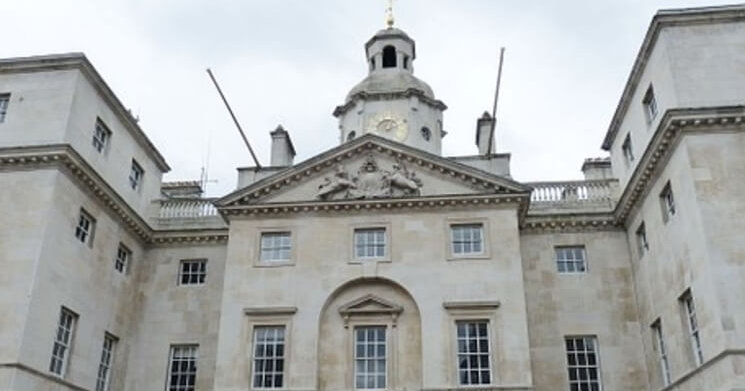 ‘Taking back control’ of immigration policy, and in particular ending free movement, may have been the most important single issue driving the Brexit vote.

And it was that issue which drove the Prime Minister’s fateful decision, at the October 2016 Conservative Party Conference, to set out her three “red lines”—“control over our borders, our money, and our laws”—a decision which, more than anything, has led to the current impasse in the negotiations and the need for the UK to reset policy with the white paper.

The EU27 have been clear from the outset that the ‘four freedoms’ are indivisible—that is, if we want to remain part of the single market after Brexit, then that means accepting freedom of movement.

It may not necessarily be in precisely its current form or without restrictions—the versions of free movement that apply to Norway and Switzerland, within the single market but outside the EU, are not identical to the rules that apply to the UK now—but these countries nevertheless accept the principle.

It is not impossible, as I’ve argued previously, that they may be prepared to make concessions as part of a wider deal that keeps the UK in much of the single market and the customs union, but it will likely be a compromise very much on the EU’s terms.

So if, as recent reports suggest, the Prime Minister plans to use the white paper to set a course towards a much softer Brexit, then some blurring of the government’s red lines on free movement will be required—if not now, then soon after.

One approach would be to confront the issue head on; that is, to accept that the level of access to the single market the UK wants after Brexit will require us to accept some form of free movement (or, if we don’t want to call it that, ‘enhanced labour mobility provisions’).

Another would be to explain why free movement in its current form is so problematic politically for the UK and to seek to negotiate with the EU27 modifications that might be acceptable to both sides. I set out some proposals on these lines a year ago, based on the new system just introduced in Switzerland.

Many across the political spectrum would welcome this. It would delight business, which would very much like a system that is as close as possible to free movement, both on its own merits and as part of a wider move towards a softer Brexit.

The Business Secretary Greg Clark has made his position clear—that free movement is both an economic benefit to the UK, and an integral part of the wider single market. And it would wrongfoot the Labour Party, which is itself split on the issue.

There is a significant minority within the party which shares the view of many Brexiters that “honouring the result of the referendum” requires an end to free movement, but the leadership and the majority of the parliamentary party would find it impossible to oppose such a move.

But despite these attractions, such a move seems unlikely at present. It would be several steps too far for those who prefer a ‘clean’ Brexit; and while the Prime Minister appears to be prepared to abandon her original vision of Brexit in almost every other respect, to admit that the UK would not regain full control over immigration policy would almost certainly be politically fatal.

So, to put it mildly, this will not be an easy square to circle. On past form, the Prime Minister is likely to pretend that the choice can be avoided—that the UK can secure some form of limited or modified single market access without accepting the compromises on free movement that this would almost certainly require.

If accompanied by enough concessions elsewhere this may be just enough for the present both to keep her own party together and to avoid an immediate rejection by the EU28. But it is likely only to postpone the inevitable confrontation with reality – the form of Brexit she now seeks will require her to blur, if not entirely erase, this last, and politically most charged, “red line”.

Immigration and free movement remain, as they have been from the beginning, absolutely central to the UK’s Brexit choices, but in this white paper, they are likely to be the dog that doesn’t bark.

By Jonathan Portes, senior fellow at The UK in a Changing Europe. This piece originally featured in The Brexit white paper: what it must address report.